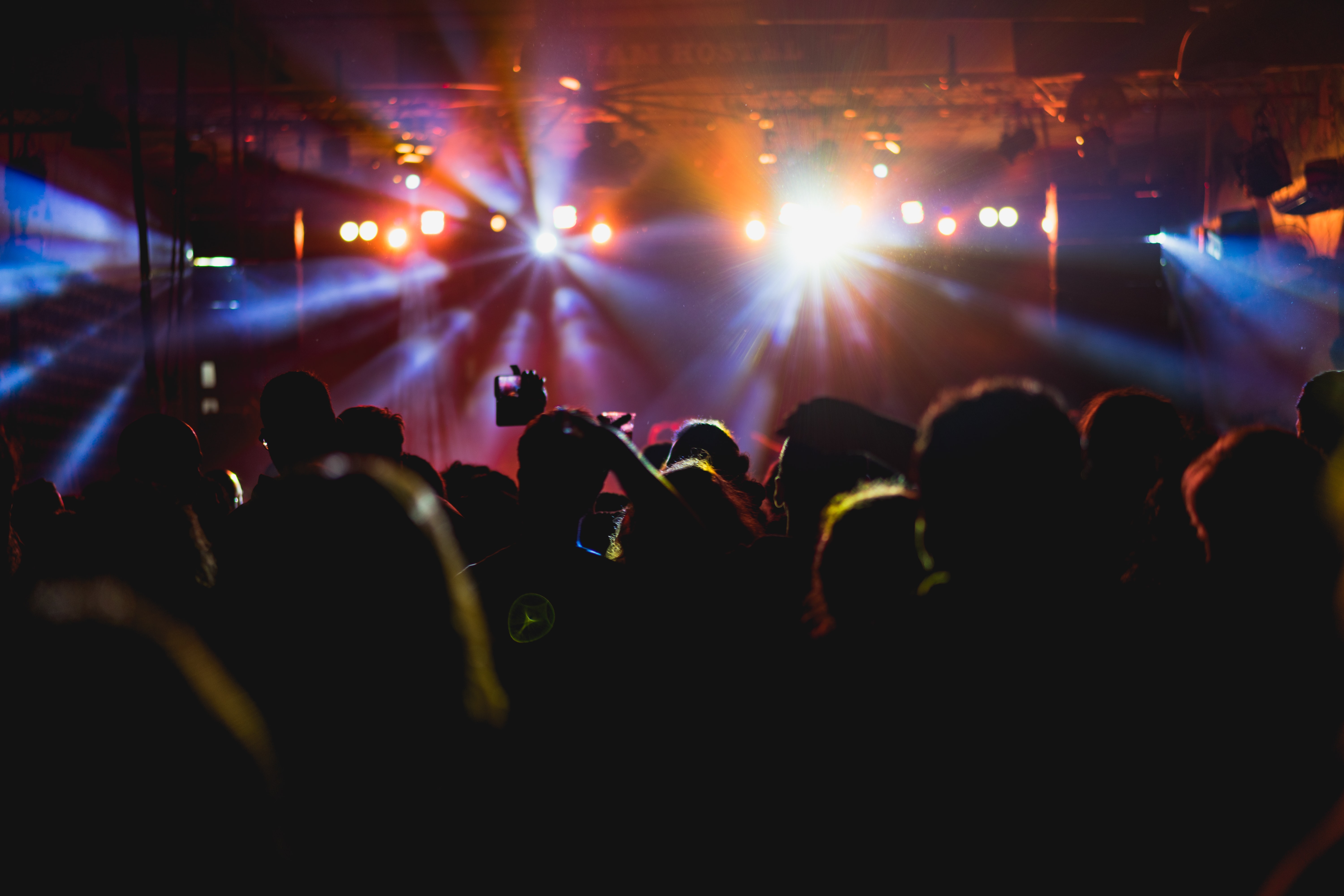 The Streaming Giant Has Partnered Up With The National Independent Venue Association (NIVA) To Sponsor Performances At Indie Venues Across The U.S.

NIVA and Spotify unveiled their partnership with Spotify which comes with a $500,000 emergency relief fund. The high profile artists who will play the indie venues (five have been announced already with more to come) were selected based upon the recently released annual Spotify wrapped campaign.

Kicking the performances off will be Alicia Keys at Milwaukee’s River Side Theatre. Lady Gaga has committed to playing The Ritz Ybor in Tampa and Childish Gambino will headline a show at Portland’s The Aladdin. The Weeknd (who was supposedly snubbed by the a recent awards ceremony) has been booked for Asheville, North Carolina’s The Orange Peel. In addition to this the U.K artist Jessie Ware will be performing at Atlanta’s Center Stage.

The partnership between NIVA and Spotify arrives as lockdown restrictions intensify in the United States and across the globe. Live nation revealed last month that they suffered a 95% year-over-year falloff in third-quarter earnings. Late October saw NIVA partner up with YouTube for a “Save Our Stages” virtual festival, raising $1.8 million for struggling venues.

No doubt these gigs will bring much needed revenue to struggling venues, which without the world will feel a massive cultural impact. Hopefully, we can see some support for independent artists in the near future, many of whom who survive largely off merch sales and live shows.