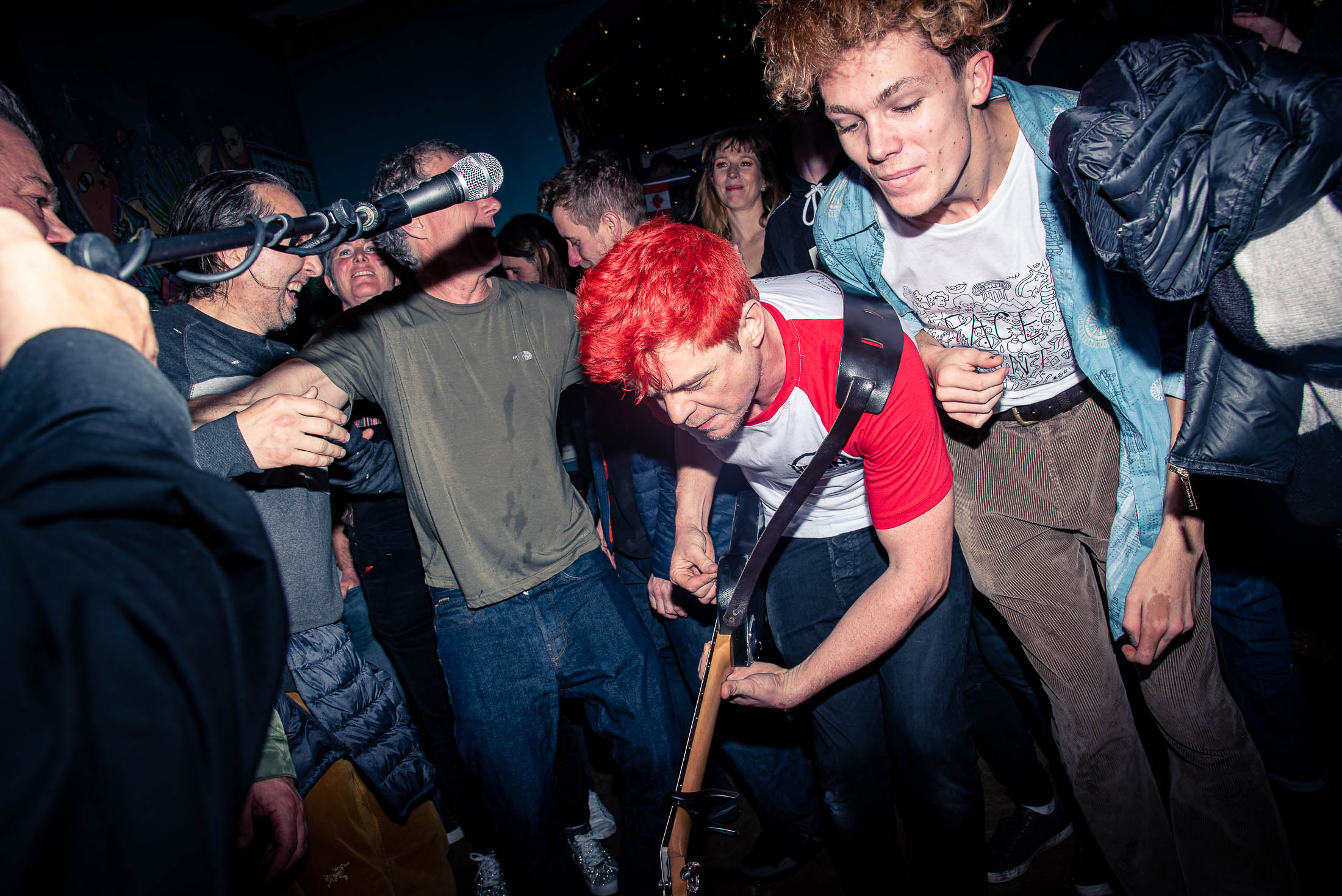 Now Is The Time To Support Your Local Music Scene

Recently we covered how how brexit might affect U.K artists looking to tour In the EU and it brought up some interesting ideas. It was clear that touring the EU for many U.K artists is about to become difficult and expensive. Obviously this is less than ideal news and artists will feel the effects of this for years to come. However, there may be some glimmers of opportunity for touring artists based in the U.K.

What is needed is an introspective look at what we have in the U.K, we need to build on what is already in place and consider strengthening ties in the often forgotten areas of the this country. Ensuring that a strong infrastructure is in place to help artists looking to tour within the U.K. It may not be as big of a landmass as the continent of Europe but there are plenty of growing scenes dotted outside of the major cities.

Most bands when they head on tour they go to the bigger cities (such London, Manchester, Liverpool, Birmingham etc), which makes total sense. You’re more likely to sell out a venue due to the larger population, getting to these cities is much easier and it is just considered the norm. However, outside of these hubs there are plenty of blossoming scenes that are being uplifted by dedicated venue promoters and booking agents. Not to mention a litany of music fans desperate to see their area be taken seriously by the larger music community. However, what we need to do now, during this crisis and post-Brexit is support your local scene. Help it become stronger and better than before.

This is only possible if we all work together, from top to bottom. This is why bands and artists should consider widening their horizons within the U.K. Heading to the larger hubs may make more sense financially but post-Brexit it may make more sense to look introspectively. Heading to places with strong, emerging scenes should be visited by touring bands. Areas such as Exeter, Falmouth, Hull, Leeds to name a few. For some artists, logistically this may not be viable. There just isn’t a venue to support certain artists. Cornwall for example does not have a venue large enough venue to support an artist as large as Royal Blood, the biggest and most appropriate venue is Princess Pavilions, Falmouth which has a capacity of 600 people. Although, it’s not crazy to imagine bands such as The Magic Gang or SHAME playing such a space. There is certianly is a call for it in the county. This is not unique to Cornwall though, there are examples of this all throughout the U.K.

This strengthening of the scene would lead to more local bands being given opportunities to play with larger, touring bands. Something that in turn would help them grow or even lead to them touring with said band. A self-fulfilling circle that sees everyone involved win. It is important to remember that even the biggest band started off playing smaller venues. We should support artists from beginning to end, not just when they’re famous.

This all may seem very hopeful and of course Covid-19 has put real pressure on the live music industry. However, before the pandemic it was clear to see an increase in live music, local music scenes were growing at a great rate and more bands were emerging out of said scenes. This may feel like a lifetime ago now but it will return. Once we leave the grips of this pandemic our music scenes will return and will grow again. We just had to hope that the music venues and bars survive during this uncertain time.