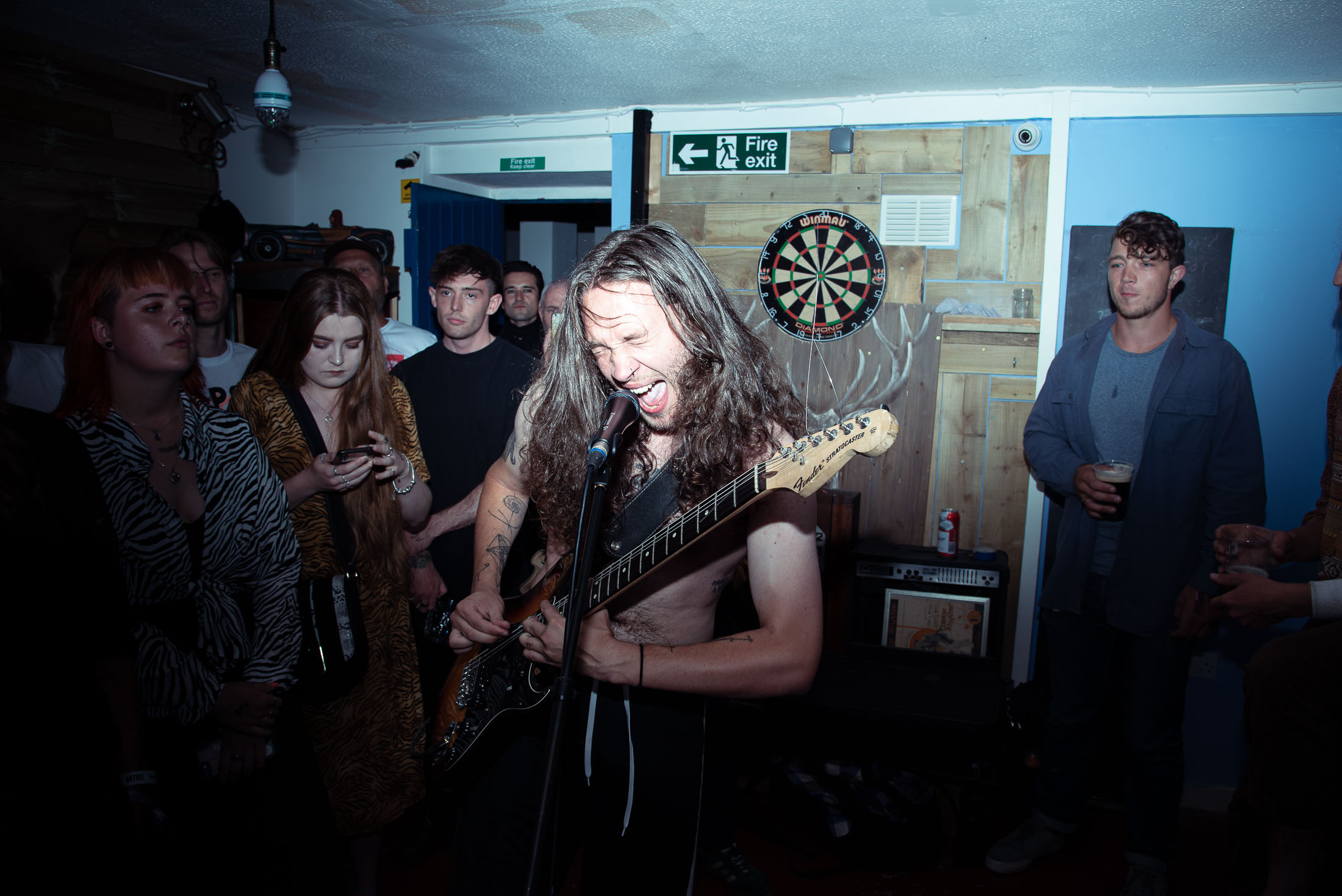 Musicians Need Our Support Now More Than Ever

We’re officially one year in to this pandemic and although there are glimmers of hope that live music will return next year it’s still very unknown. The pandemic has affected us all in some way and we’ve all had to make sacrifices. However, it could be argued that musicians are one of the hardest hit during this period of uncertainty. As live music has been put on an indefinite hold a lot of artists are struggling to find a steady income. A lot of artists rely on live music to sustain a living, this has not been an option in the U.K for 9 months (apart from the occasional social distanced gig). Thankfully sites like Bandcamp have stepped in with their Bandcamp Fridays, a day where they waiver their fees and five artists 100% of the profit. However, there are other smaller, impactful ways you can support artists during the pandemic.

Streaming services are now a staple of almost every single artist operating today. They’re fantastic platforms for getting your music heard and the playlists feature is a great way to reach new audiences. Artists also get paid per stream but the exact amount varies dependent on a variety of factors. It all adds up though which is why it is essential that if you like a song you stream it at every opportunity. A great way to help as well is add songs to playlists. It boils down to this, do you like the song? Yes? Then stream it! Really vibing an album? Play that sucker on repeat!

This is a super simple way to support an artist, all you need to do is sit back and listen for the most part. With all the free time we now have there is no better time to indulge in some good music.

This one takes almost no effort at all. If you see a band posting about a release, new merch drop, an interview for any form of content for that matter then give it a share on your socials. It may seem like a trivial thing but expanding their reach like this is invaluable.

In the words of Jake Paul “Buy That Merch”. There has never been a more important time to buy band merch. A lot of bands still have/are releasing physical copies of their music, whether it’s vinyl, CD or cassette. Now is the time to pick that up and show your support. Alongside this why not grab a band T-shirt or tote bag? As mentioned earlier you can also get involved in Bandcamp Fridays, where 100% of the profit goes to the artist.

Keep Hold Of Your Gig Ticket

At this point you will be painfully aware of all the gigs that have been postponed or moved forward. It may feel uncertain if these will go ahead at the rescheduled date but it is important to keep hold of your ticket if you can. Keep your faith and trust in bands and organisers, trust us they want to play a show as bad as you want to go to one.

The oldest one on the book but even in this digital world an effective tool. Just dropping a band name or showing a friend a song can be incredibly helpful for a band. If they like it, they show someone, that person then shows someone and so on. Name drop the band at every opportunity if you want. As that one massive shopping conglomerate says, every little helps.