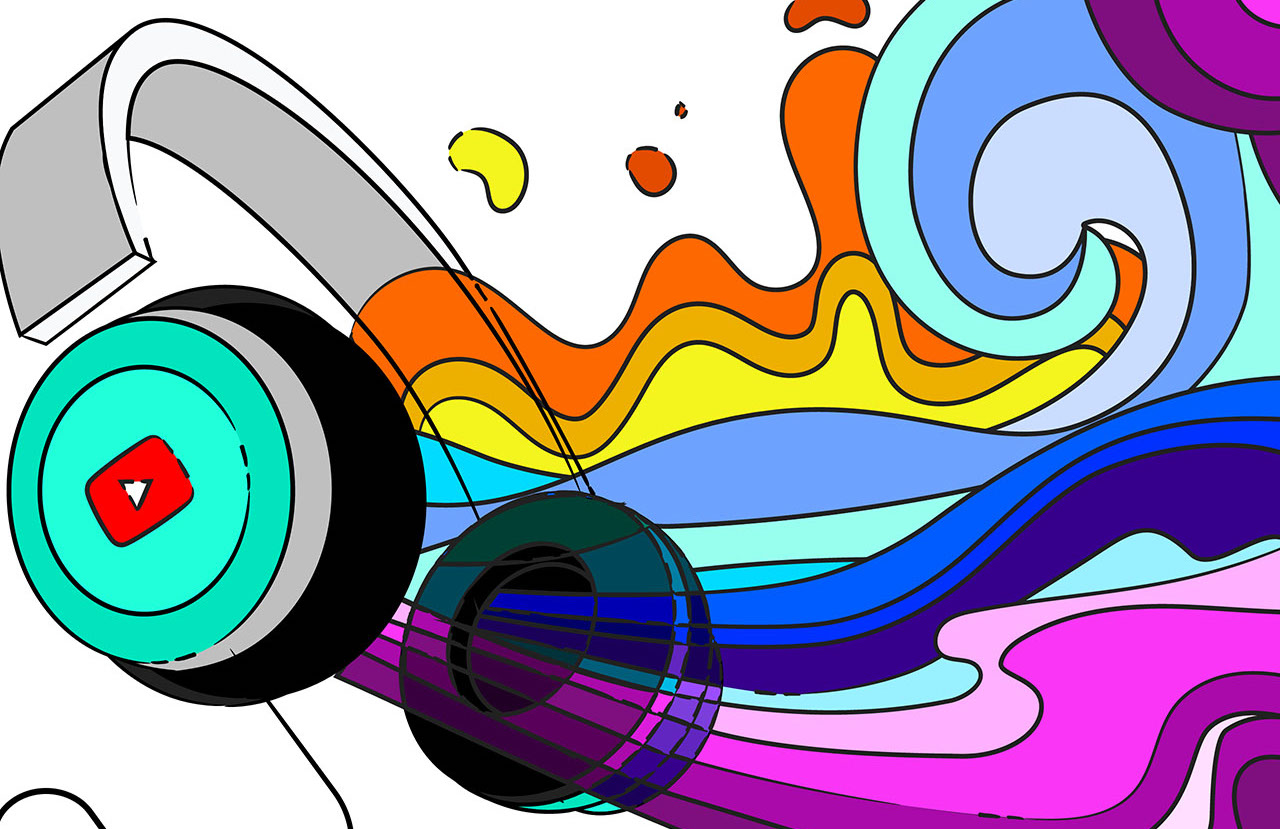 YouTube breakdown their top four music trends and moments, plus reveal the top 10 songs on their platform from this summer in the US and globally.

Summer has been a bit different around the world this year, as was the music that shaped it. 2020 saw new summer anthems as well as songs to reflect the state of the world. Artists have been recording protest songs from home or bringing fans together with live streamed gigs and festivals on platforms such as YouTube, Instagram Live, Facebook Live and Twitch.

Much of this summer’s music was shaped by the ongoing social justice movement that took place across the US and around the world. New and old protest songs emerged and topped the charts, soundtracking the movement against racial and social injustice.

In June, Childish Gambino’s This is America, returned to the US and over a dozen other countries’ charts, with a significant spike during the protests. Other protest anthems making an appearance on the US charts included:

YouTube records were broken this summer. In late June, Blackpink debuted How You Like That, setting a record for the biggest YouTube Premiere and 24-hour debut, being broken just two months later by BTS – Dynamite. Dynamite broke records with over 101.1 million views in 24 hours, becoming the biggest 24-hour music video debut and Premiere with over 3 million peak concurrents.

Other artists hit milestones such as Daddy Yankee, obtaining his seventh video with other one billion views; Limbo.

As live events around the world went on hold this year, music fans turned to social media as platforms such as YouTube held many virtual concerts from old staged classics or stripped-down home gigs.

The Roots held their annual event, this year virtually hosting The Roots Picnic teaming up with Michelle Obama, with performances from H.E.R., Kirk Franklin, Lil Baby, Roddy Ricch, SZA and more. Highlights can be found on the The Roots YouTube channel.

Elton John, The Rolling Stones, The Who, Grateful Dead and many more took their archival concert sets to YouTube, for fans to relive or enjoy the live gigs for the first time, right from home.

YouTube also provided us with their top 10 songs globally and in the US: