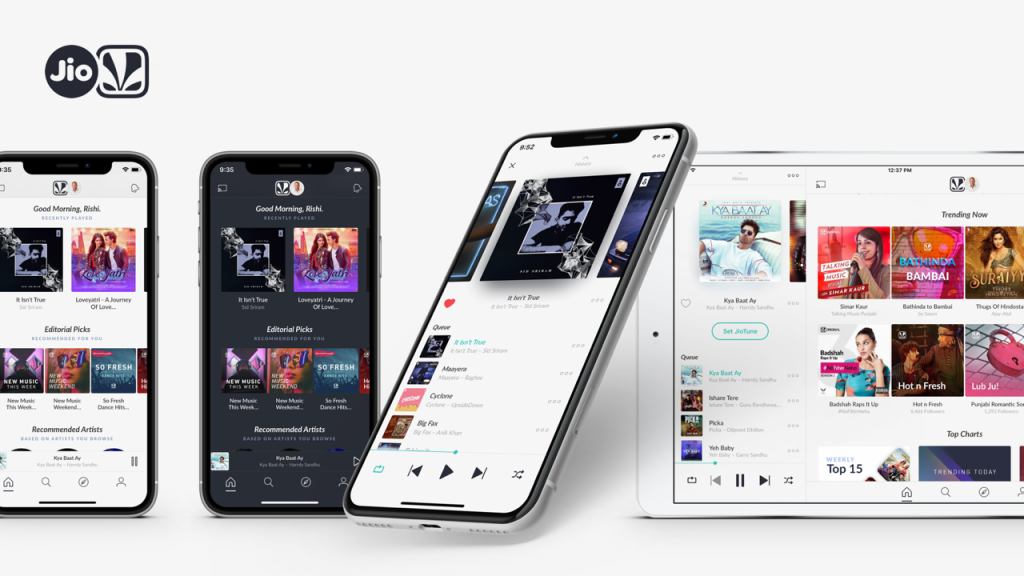 India’s leading platform Saavn has completed it’s merger with ex-rivals and India’s most popular music app JioMusic to launch the ultimate streaming service in India as Spotify prepare to enter the market.

In March of this year Indian music streaming service Saavn announced that they would be working with Reliance Industries Limited (RIL) to integrate RIL’s $670 million music service JioMusic into their own. The integration is now complete with the launch of JioSaavn making it the most valuable music streaming platform in South Asia, worth over $1 billion combined, and amongst the most popular streaming services in the world.

JioSaavn merges Jio’s 252 million subscribers, India’s largest digital services network, with the streaming expertise and knowledge of Saavn. The new JioSaavn app will be available on all app stores including the Jio app store on JioPhone. The new app will come with a range of new in-app products and music experiences such as interactive lyrics, localised vernacular display, custom integrations with concerts and live events, and exclusive video content.

Reliance/Jio director Akash Ambani says: “JioSaavn represents a turning point for the music streaming industry in India, as the country continues to experience accelerated tech innovation, rapid adoption of digital services, and a digital music industry at par with global leaders. Powered by Jio’s advanced digital services infrastructure by its widespread user base, JioSaavn will be the largest streaming platform in India.”

The completion of the merger, which has been in the process since March, comes just days after it was reported that Spotify are planning to launch in India within the next 6 months. The reports comes from Spotify‘s Mumbai offices which they launched earlier this year leading us to believe that no matter when, Spotify are planning an inevitable launch into the territory with over 1.3 billion people. With the launch of JioSaavn Spotify will have a big local service to go up against as well as Western services already in the region like Apple Music and Amazon Music.

Co-founder and CEO of JioSaavn Rishi Malhotra said: “Since announcing our merger in March 2018, the Jio and Saavn teams have been working to integrate and re-imagine a combined platform in JioSaavn. Today, we have one of the most personalised and capable media platforms in the world, an unmatched content catalog, regionalised editorial and original programming and music that’s redefining how artists and creators connect directly with audiences worldwide.”