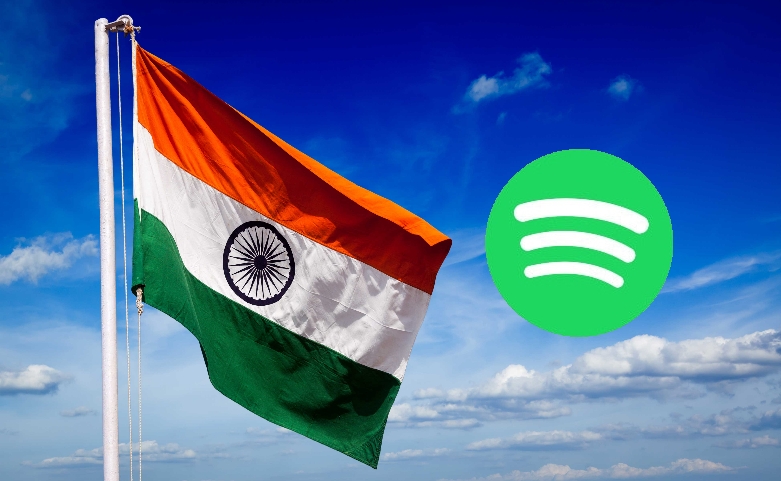 Spotify’s long-awaited launch in India may be sooner than expected thanks to a leak spotted on the music streamer’s site.

Spotify have been teasing a launch in India for almost a year now, opening up their own office in Mumbai last March. Since then eyebrows have remained raised as to when they might officially launch their music streaming platform in the country, with their Mumbai staff suggesting it would happen in the first 5 months of 2019 at the start of December.

Now it seems we may have a set date, as one user noticed a hidden update to Spotify’s terms of service in India. The new Terms and Conditions of Use say that they will go into effect in the country on January 31st. Spotify haven’t confirmed they will launch in India on this date but the terms highly suggest that the 31st will be the drop date.

Whilst Spotify are undoubtedly streaming leaders in Western countries like the US and UK, they face much larger rivals in India. At the end of 2018 India’s two most popular services, JioMusic and Saavn, combined to become the most valuable music streaming service in South Asia: JioSaavn. The streaming giant now boasts over 250 million listeners.

The country has a population of over 1.3 billion and as it increasingly adopts music streaming it is becoming a valuable target for music streaming services. Spotify’s eventual launch, whether it be this month or later, will see them face not only giant local services but also familiar faces like Apple Music and Amazon who have launched there previously.