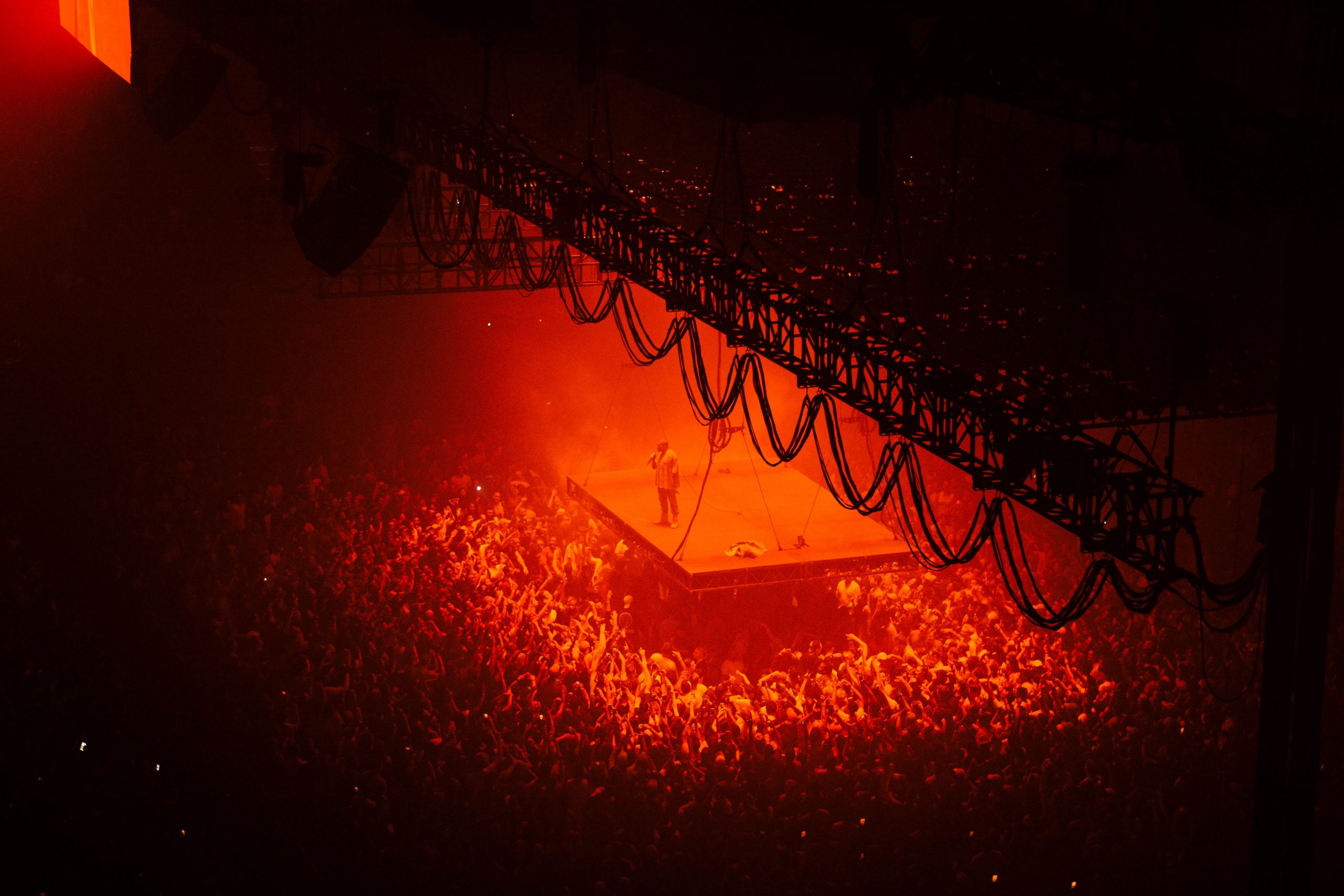 Donda was the biggest album debut on Apple Music in 2021. Then Certified Lover Boy Drake came along to shake the figures up, with the most first-day album streams.

It’s not every year that Kanye West and Drake release albums within a week of each other. But in the saga of Donda vs Certified Lover Boy, who’s winning the battle of the streams?

Kanye West’s chaotic August 29th release of Donda featured a series of venue takeovers, album listening parties and live performances of him working on the record, a strategy that expertly caught the attention of fans and critics.

Five days later, Drake’s Certified Lover Boy was released after a year of teasing. It then took only three days to slide past Donda’s opening streaming figures on Spotify and Apple Music.

Whilst we won’t know the full picture until more time has passed, the figures show Drake took the lead in the initial stages. Digital Music News shared the stats that Donda debuted with 60 million streams on Apple Music. By September 4th Apple Music confirmed that Certified Lover Boy had beaten that total, well within the 24 hour period – and also smashed Drake’s own record set by his 2018 album Scorpion.

Kanye’s tenth studio album had the biggest debut of 2021 on Spotify and Apple Music before Drake took the spot. According to spotifycharts.com, on release day 12 of the global top 20 songs on Spotify were from Donda – meanwhile on Certified Lover Boy’s release date 17 out of the top 20 were from Drake’s album. Since then, Donda has racked up 442 million streams on Spotify and 242 million on Apple Music.

Certified Lover Boy won the title of being the most-streamed album in a day on Spotify. Spotify users clearly love Drake – in January he became the first artist to pass 50 billion Spotify streams. The release of Certified Lover Boy has seen the Spotify global top ten peppered with Drake songs that replaced Kanye’s.

Kanye and Drake have long had a dramatic relationship, that over the years has flitted between being rivals, competitors and collaborators. Now, never mind streams – which album is better? Argue it out in the comments.