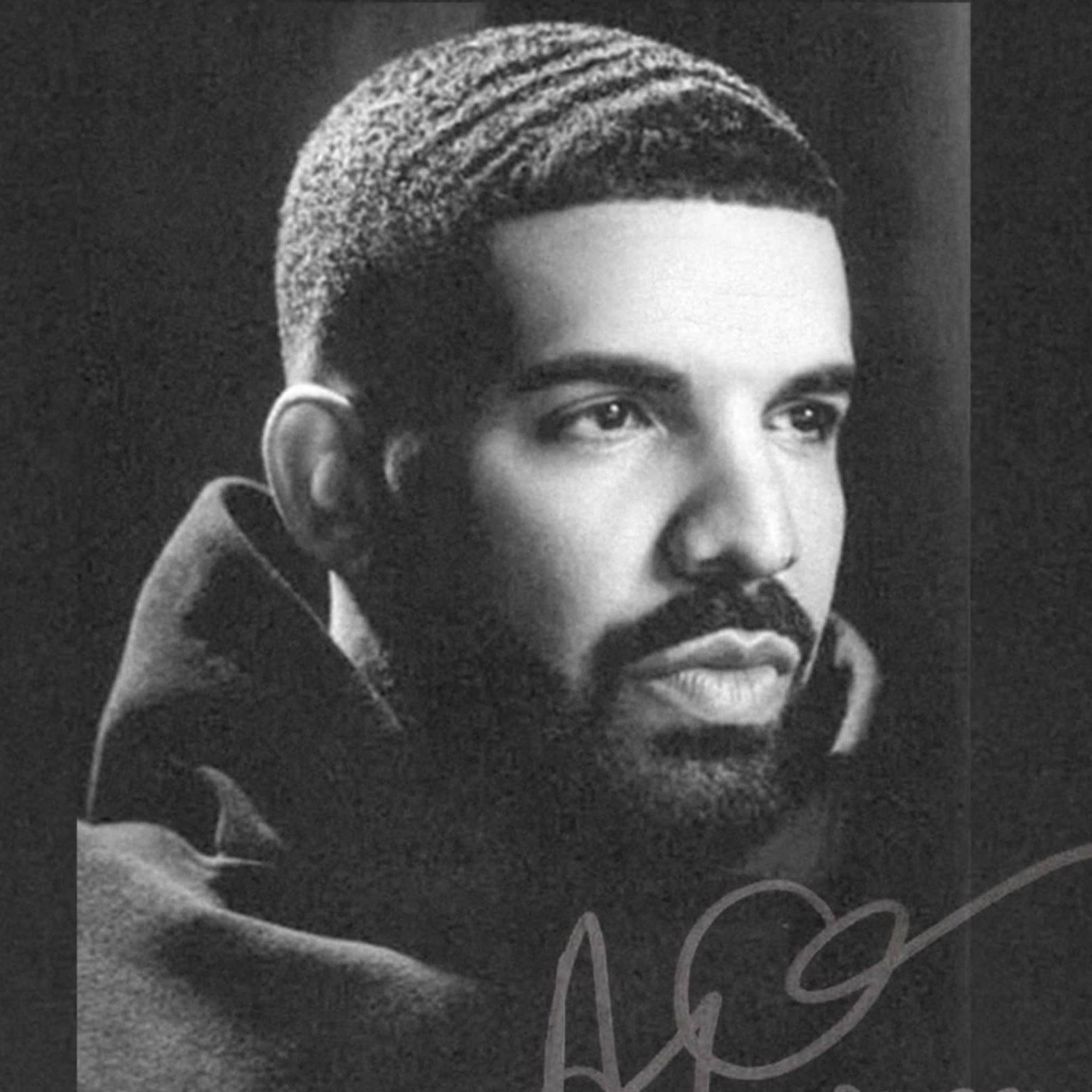 The artist known for tracks such as ‘Hotline Bling’ has become the first artist to hot over 50 billion streams on Spotify.

As of yesterday Drake is the first artist to ever surpass 50 billion combined streams on Spotify. Another landmark moment for the streaming service after Olivia Rodrigo’s debut single ‘Drivers License’ broke streaming records last week.

It’s an impressive feat but one that was arguably somewhat predictable. His 2018 single ‘God’s Plan’ racked up an impressive 1.675bn streams alone. Not to mention other releases racking up numbers in the high hundred-millions.

It’s likely that Drake is going to hold onto this lead too as his forthcoming album ‘Certified Lover Boy’, the follow-up to 2018’s ‘Scorpion’, is expected to drop later this month.

This isn’t the first time Drake has broken Spotify records though, back in 2010 he was the platforms most streamed artist with 28 billion streams, beating Ed Sheeran, Post Malone, Ariana Grande and Eminem.

It’s looking like that 2021 is going to be a big year for streaming, we’re only 20 days in and records are being smashed left, right and centre. Not to mention that streaming was up for a sixth year straight in 2020.