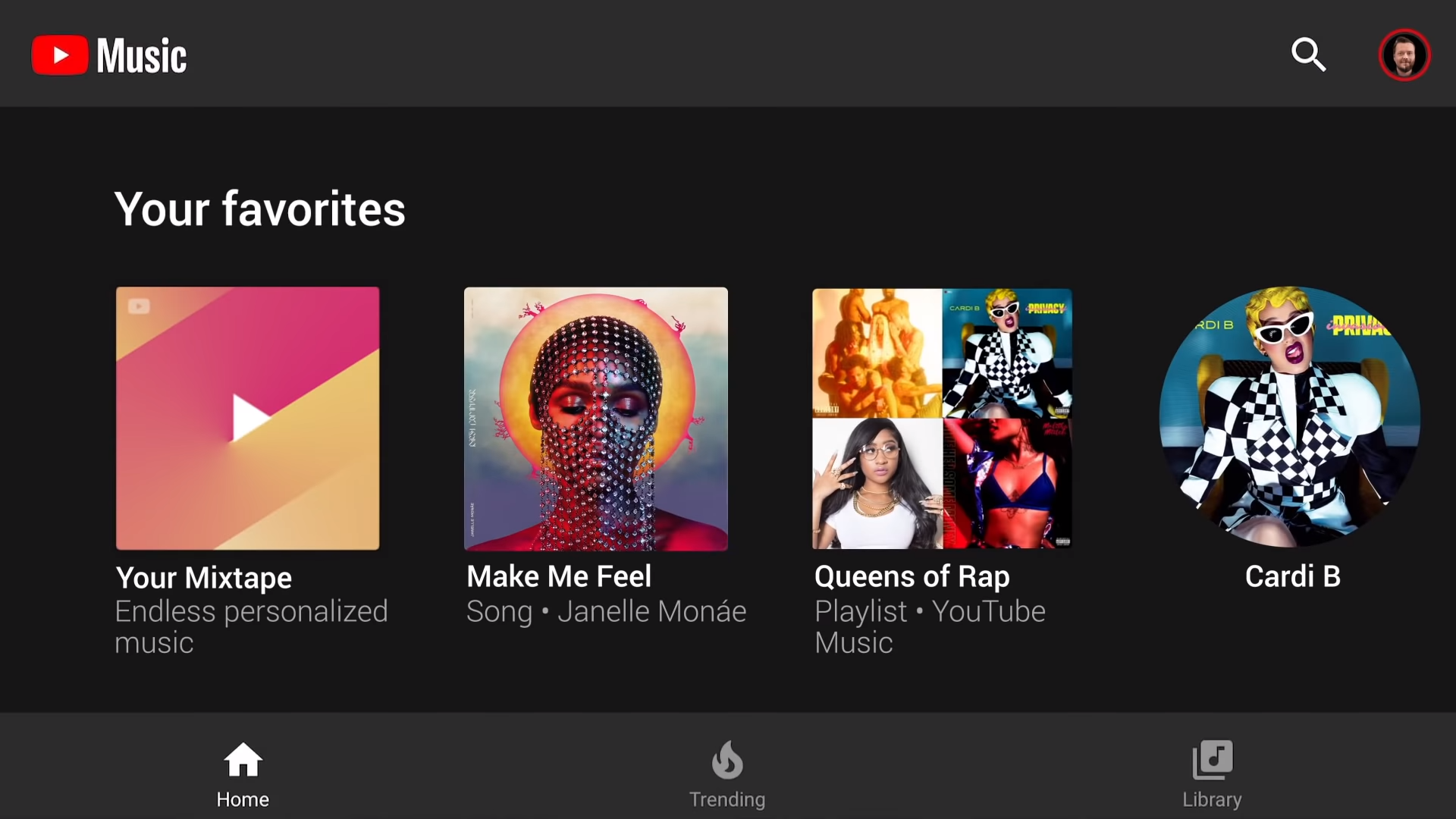 YouTube’s music streaming service YouTube Music is gaining subscribers and catching up to Apple Music and Spotify despite being new on the scene.

YouTube has been a music hub for years but it was with the launch of YouTube Music a few years ago that they really distinguished artists, albums, and tracks from the plethora of video content on the platform. The music streaming service is a dedicated platform for all of the studio releases from artists around the world as well as the additional content you won’t get elsewhere like user uploads of covers and demos, live performances, video tracks that were never released and more.

The 50 million mark is their first announcement of subscription numbers since last October when Sundar Pichai, Alphabet’s CEO, revealed they had over 30 million YouTube Music/Premium subscribers. That’s up to 20 million new subscribers in less than a year. Spotify’s 2021 Q2 results revealed 20% year-on-year growth, adding roughly 27 million new subscribers. We’re not sure how precise YouTube’s announcement is, so they could be on to surpassing Spotify‘s growth in October.

As the most prominent western streaming service and being established over a decade earlier than YouTube Music, the growth of Spotify is a good comparison as one of YouTube’s primary competitors in the market. Elsewhere Apple Music, having stepped on to the scene fairly late to the game – but earlier than YouTube Music -, grew to become one of the most significant players in its early years but growth has slowed, with a Q1 report from MiDIA showing just 12% growth for Apple’s streaming service.

Streaming services have somewhat slowed their growth in Western territories like Europe and the US after a decade of significant growth, with their use fairly ubiquitous now. As such, services have been looking to territories that have more recently started adopting streaming services, like India, further Asia, and the Middle East and North Africa. Cohen said that YouTube Music is “seeing impressive growth in countries like South Korea, India, Japan, Russia, and Brazil.

YouTube Music launched in 2018 and slowly replaced Google’s own Google Play Music, Google having bought out YouTube in 2006 and the two companies coming under the parent Alphabet. In the last decade YouTube have launched YouTube Premium, a subscription service that offers ad-free viewing of all YouTube videos, offline downloads, and exclusive videos.

YouTube Premium and YouTube Music both come in one package at a bundled price, which may boost their music subscriptions with users who don’t necessarily use the YouTube Music half of the subscription but are still technically subscribed. YouTube have been testing a Premium Lite offering that doesn’t come included with Music and also doesn’t include background-watching on mobile devices or offline downloads.

Speaking on their success, Lyor Cohen added: There’s no other place where fans can get uninterrupted access to the largest and most diverse catalogue of music, artists, and culture. We’re making it easy for music fans to go deep and find their thing – whether that’s on YouTube or the YouTube Music app.

“We’re not taking our foot off the gas anytime soon. Thanks for coming along on this ride with us.”

Artists can get their music on YouTube Music as well as the other biggest services like Spotify, Apple Music, Amazon, TIDAL, and many more with RouteNote. Upload unlimited music around the world for free at www.routenote.com.