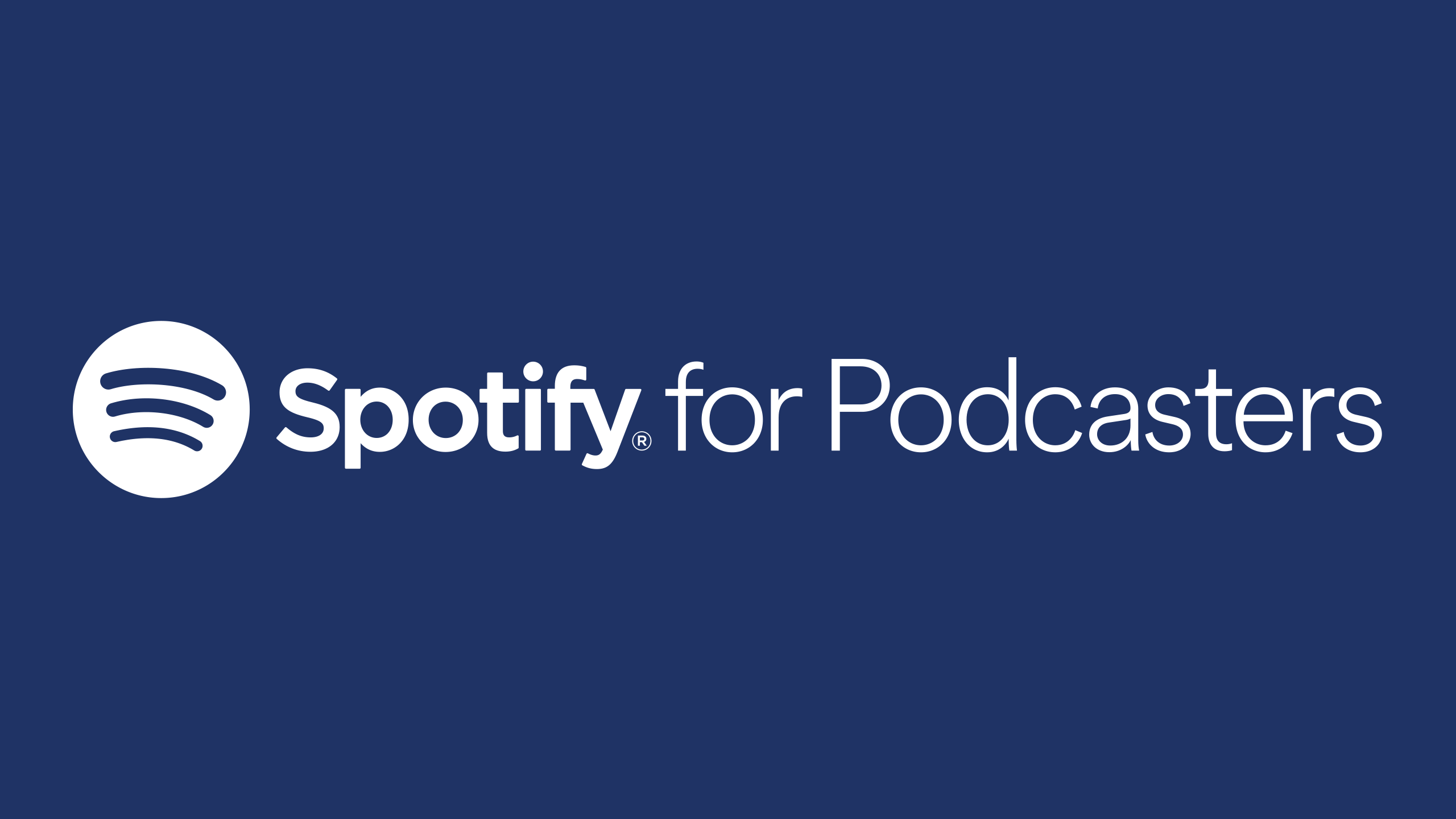 It’s no secret that Spotify have been heavily investing in podcasts in the past few years, acquiring exclusive shows and networks, investing in originals, and rolling out a slew of new features such as the launch of Spotify Podcast Subscriptions in the US, interactive episodes with Q&As and polls, Music + Talk expanding to more countries, and much more.

It seems these investments are paying off, with a reports as far back as 2019 showing Spotify was the most used platform for podcasts in Europe and South America. A survey from MIDiA in Q2 2020 of 780 podcast listeners in the US, Canada, Australia, UK, Germany and France reported that 42% of respondents use Spotify, against 32% that use Apple Podcasts. Earlier this year, reports from eMarketer in March and September suggested that Spotify would surpass Apple before the end of 2021, with Spotify on track to end the year with 28.2 million monthly U.S. podcast listeners against Apple Podcasts’ 28.0 million.

Spotify’s Q3 2021 earnings report themselves as the most popular podcast platform in the US, with the highlights stating “Spotify is now the #1 podcast platform U.S. listeners use the most, according to Edison Research and our own internal data”. Spotify’s founder and CEO Daniel Ek brought up this point in the earnings call:

So let’s look at podcasting. We started our journey three years ago in podcasting with a catalog of about 185,000 podcasts. And we were really nowhere compared to the largest players in the industry. Today, we have 3.2 million podcasts on the platform, a growth rate of over 1,500%. But despite the fact that we’re still a relatively new entrants, previous data indicated we have become the top platform for podcast consumption in 60-plus countries. And now, according to Edison research and our own internal sources, we recently became the number one podcast platform US listeners use the most.

Given the US represents the largest podcast market globally, I think this is quite significant. I am confident to say that we’re a leader not only in podcasting, but in the burgeoning audio space on the Internet. So why did we succeed this fast? Well, obviously our content investments have helped a great deal. But it’s also another proof point of the impact our platform improvements and product innovations are having on our business overall and the velocity of shipping matters.

From the recent launch of interactivity enhancements like polls and Q&A, to the release of enhanced listening features a new original programming around the world, we fought hard to gain new listeners. And our success is not attributable to just one thing, by literally hundreds if not thousands of improvements that we’re working on in parallel for the benefit of creators, users, and advertisers alike. And because it’s a trend that is progressing so significantly, you should expect us to continue to invest to keep up with the demand.

It should be noted, this is not an exact science for a few reasons. Primarily as Spotify and other podcast platforms such as Apple Podcasts, predicted to the be the next most used platform, don’t share numbers on listeners. In Spotify’s Q3 2021 earnings, the streaming service state broader numbers such as 381 million monthly active users and 172 subscribers. TechCrunch said according to Spotify “Podcasts’ share of overall consumption hours also reached an all-time high in the quarter.”

As with previous reports, Edison Research’s were based on a survey. Data was gathered during Q2 this year from over 8,000 weekly podcast consumers. The research firm told TechCrunch results were based on “usage, not downloads,” with respondents asked “what platform or service do you use most to listen to podcasts?” The results showed Spotify at number one, with 24% of weekly podcast consumers, followed by Apple Podcasts at 21%, then YouTube with 18%.

8,000 respondents is a relatively small sample size and doesn’t include those such as casual listeners. As such, its impossible to know for sure unless Spotify and Apple share exact numbers. That being said, with multiple sources, as well as Spotify themselves backing up the same info, it’s likely they at the very least well on their way to becoming the top podcast platform in the US.