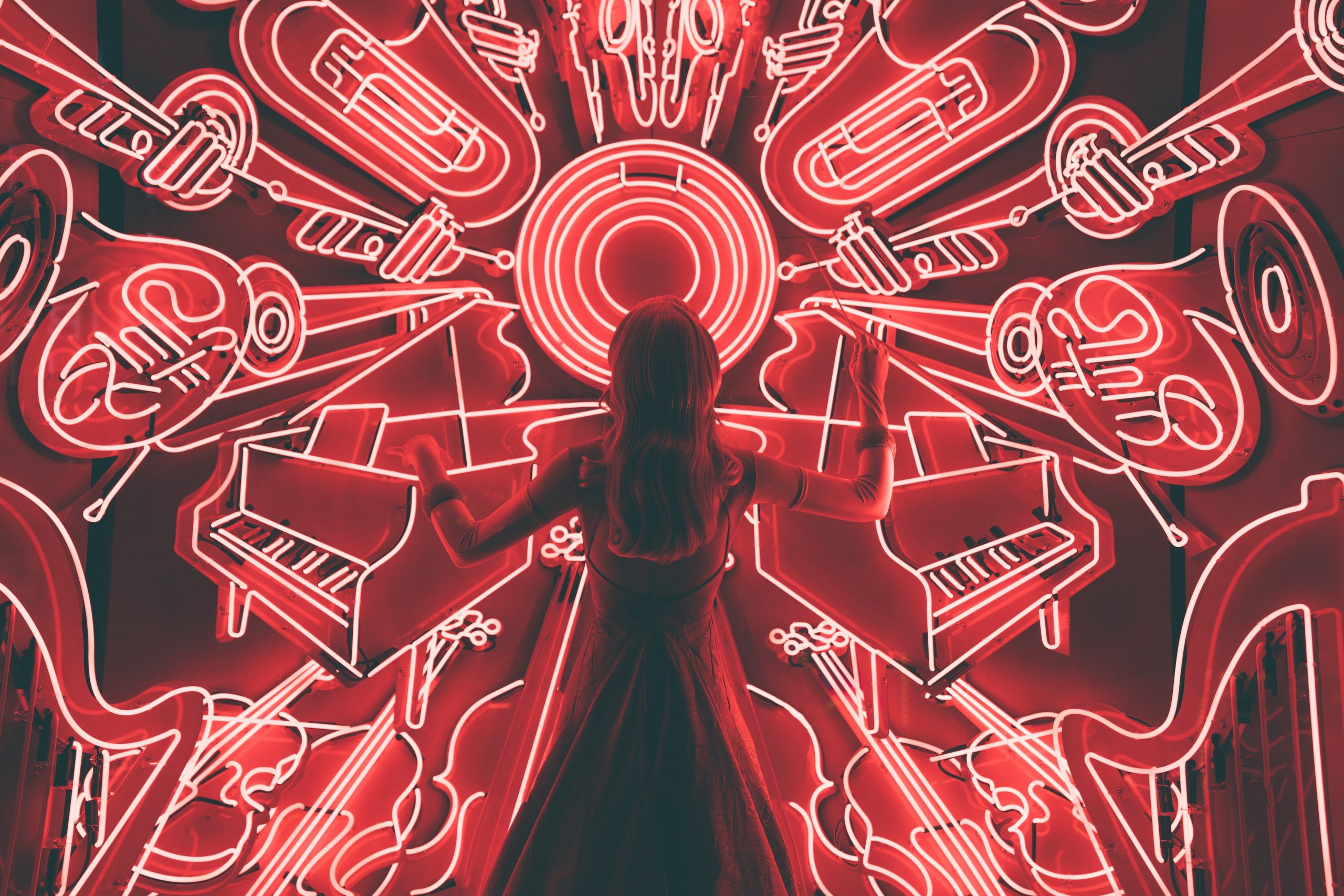 Thinking about learning how to remix? Explore the basics of remixing music with our top tips.

For beginner producers, learning how to do a remix of a song for the first time is a great way to start finding your way around a DAW and learn more about music production. Remixing music is a chance to easily get creative if you’re finding the blank canvas of a new project a bit intimidating.

Before you’re confident composing yourself, remixing lets you focus solely on working out your own artistic process. What kind of producer do you want to be?

If you’re a more seasoned producer releasing tracks to the world, remixes offer the potential to hook in new listeners as fans of the original check out what you’ve done to their favourite song.

Make sure you know how to remix a song legally first. Remember, it’s always vital to have legal permission from the original creator of the song whenever releasing a remix.

Whether you’re a beginner looking to get started remixing or a producer looking for inspiration to try out making a remix for the first time, check out these tips.

First decide on a structure

Have a plan before you get going, so that you don’t get lost along the way and never finish your remix. Try not to listen to the original track too many times – you can get caught up on the song sounding a certain way, which hampers your creativity.

Think about the structure of your song. Do you want to follow the original, or carve out a new map? Sketch out the intro, builds, drops, outro, and think about what elements of the song you want to appear where.

Stems are groups of main tracks from a song, stereo recordings of mixes of multiple individual tracks – for example, a drum stem will be all the drum tracks mixed together. To remix a song you usually need the original stems of the track.

How do I get stems?

Fallen in love with a certain song? You can ask for its stems by contacting the artist or their team and requesting them.

If an official stem isn’t available some producers bootleg their own, using techniques like clever EQing to isolate elements of the track, finding an a cappella version of a song online or using a simpler acoustic version for layering over the top. Before releasing the remix in any form you must get legal permission, however much you’ve changed the track from the original.

If you’ve got the cash to buy iZotope’s Music Rebalance, it can separate elements of a song for you. Audacity also has a free feature to isolate vocals.

Remix competitions are great practise – anyone can enter, and if you’re not in it to win it it’s an easy way to get access to good quality stems. You’ll get a pack to work with, containing anything from all the stems to just the vocal. Remix contests are often run by platforms like Splice.

As you’re remixing try editing the midi of individual chords, changing the chords from major to minor or moving the notes to different inversions to create space. Vary the chord rhythms, moving and copying them around the song to change up the feel completely.

Look at different tracks to see how remix songs are made

Listen to other producers’ remixes alongside the original track to see what’s changed.

What elements do they keep? How has the tempo, beat and structure been altered? They might even have only kept one part, like the vocal, and built an entirely new track from that as a launching point. Use the remixes as creative inspiration.

How remixed are we talking?

To properly respect the original, enough material from the source track should stick around in your remix to connect it back to the original song. For official remixes, the creator deserves some credit, and for people to be drawn back to their song to boost their profile.

It’s not called a remix for nothin’. If you’re using the process purely as a learning exercise, go as far as you want away from the original. Spotlight an overlooked instrument from the track, or completely transform the song to appeal to a different market than the original’s.

Whatever drew you to the song in the first place can be used as the first building block to create the remix around. Is it a haunting piano line that you just love? Take just that one element and go from there.

Working with someone else’s creation takes away the lurking feeling of reluctance when messing with your own compositions, removing that tug of resistance felt when cutting up a beat you spent days perfecting. You can be as experimental as you like.

Remixing can revitalise your creativity

Stuck in a rut with your producing? Struggling to come up with a fresh idea? Try remixing to get back in the creative headspace. It gets you thinking about structure and what sounds exciting without constantly bumping up against the barrier of producer’s block.

It’s all good practise, chopping and editing stems, completely rejigging a track. The time spent manipulating someone else’s track might well spark something that will have you rushing to open up a new project.

Then release your remix to streaming platforms

Feeling smug about how much more awesome you’ve made a song sound? You can distribute your remix for free with RouteNote, so that everyone can hear it on Spotify and other major platforms.

Don’t forget you’ll need a license or proof of permission from the copyright holder before you can distribute a remix of someone else’s song on streaming and download services.

Have fun entering the wonderful world of remixing. Let your imagination run riot and don’t be afraid to take the track to new places. With every decision and change you make you’re learning more music production techniques, and improving your producing.

Super-excited about your banger of a remix? Sign up with RouteNote today to distribute your remix out into the world for free. Find out more here.