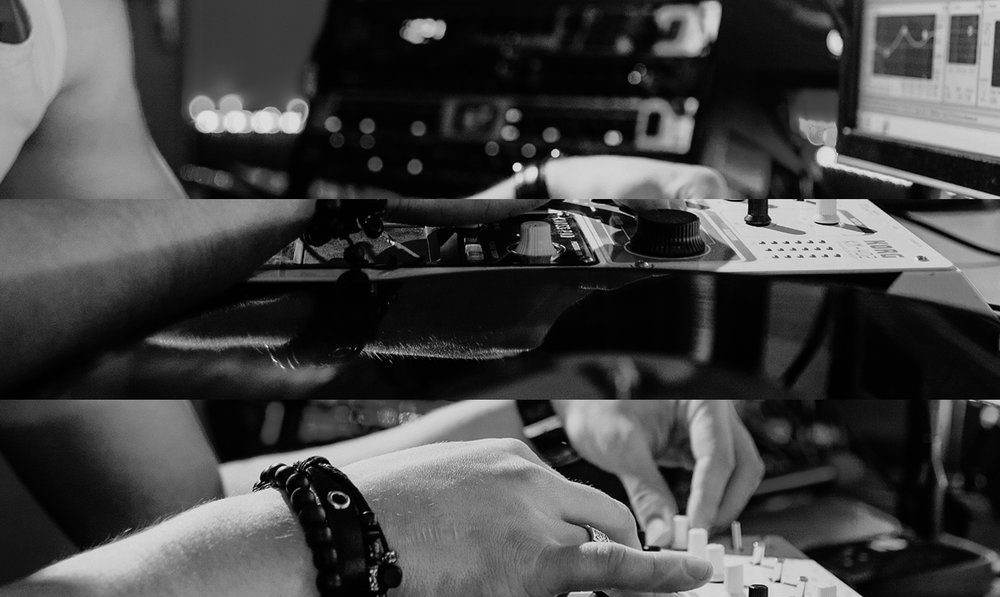 Spotify are making some changes that will mean remixers feel the love every time their remixes are played.

For the first time since they started over 10 years ago Spotify are going to credit remixers for every play of their remixes. In a bold show of support for remixers, Spotify are also making remixes eligible to show up in their Popular and Latest Releases sections.

This change will apply to all songs credited with remixes since the start of 2015. Every time an applicable remix is played on Spotify it will be credited on the remixer’s artist page. So remixers won’t be left out in the cold for taking a different approach to music creation and will finally have in-depth analytics on their performance.

Spotify said in their release statement: “Remixes are a major part of the way music evolves in the 21st century. They build bridges between genres and they connect cultures around the world. Now Spotify is making some changes designed to give remixers the credit they deserve.”

Speaking to one-half of influential house duo Masters at Work, Little Louie Vega spoke to Spotify about the power of remixing and it’s evolution over the years. With remixers gaining more credit for their work Vega spoke on how often people dismiss remixers for their use of other people’s tracks.

Vega said: “I don’t think the normal person gets it, but somebody in the dance scene or the hip-hop scene, they understand what a remix is. But even then I don’t think most people realize how much would go into creating a remix. The perfect way to show somebody – let’s say one of my family members said, what do you do when you remix a record? So I’ll say, “Listen to the original and now listen to my remix. What you hear right here, that’s not in the original. That’s what I did.”

With Spotify crediting remixers for their work and the internet spawning boundless remixers and reworkers in music hopefully Vega and his peers are moving into a more appreciative future.