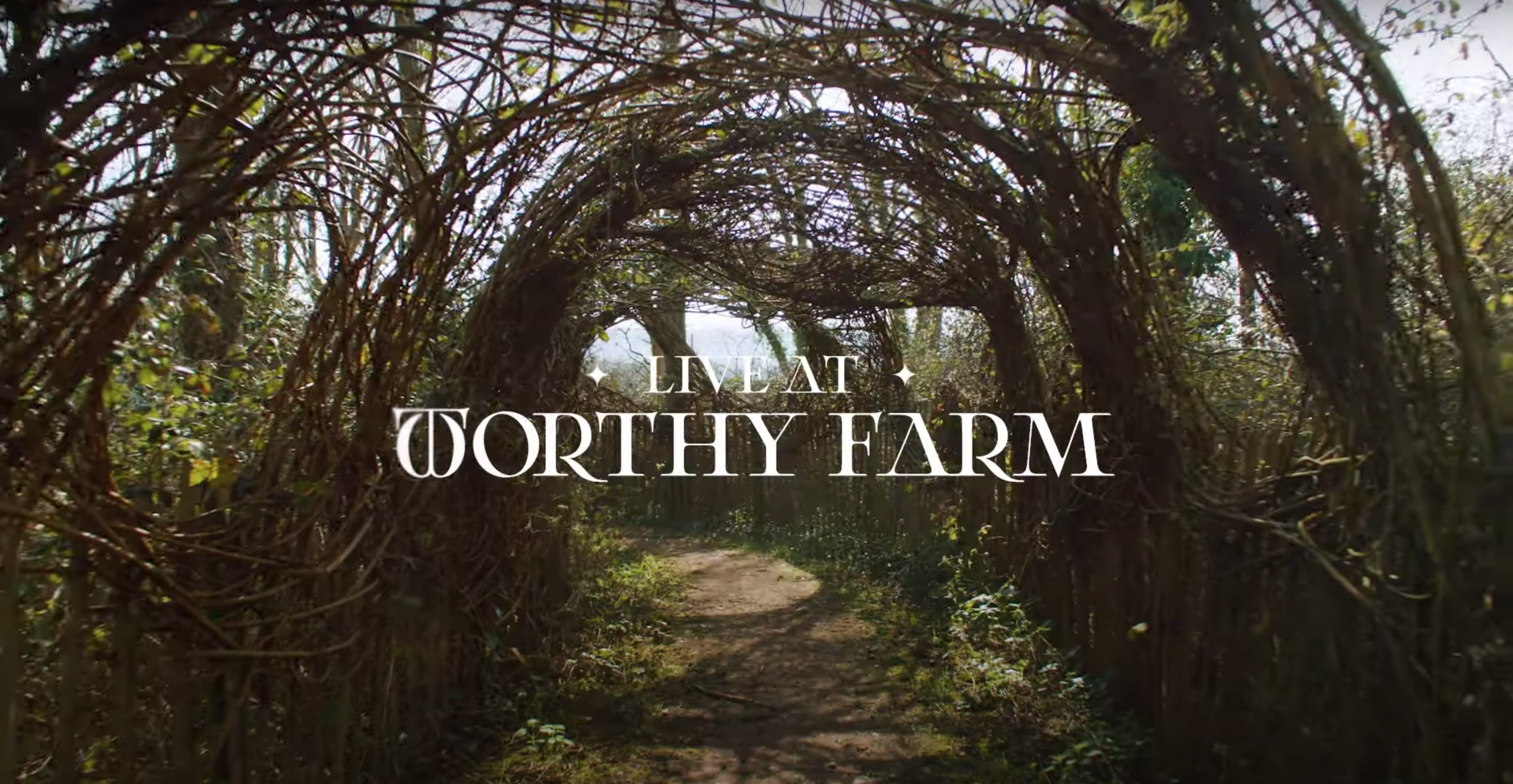 The live stream festival will see Coldplay, Michael Kiwanuka, IDLES, Haim and many others perform live at Worthy Farm for this ticketed virtual event on May 22nd.

The organisers of the world-famous festival Glastonbury have announced that Coldplay, Damon Albarn, Haim, IDLES, Jorja Smith, Kano, Michael Kiwanuka, and Wolf Alice will perform at Worthy Farm for a ticketed live-stream event that will be broadcast on 22nd May.

The live stream will be five hours long and directed by Grammy-nominated film-maker Paul Dugdale and will be an uninterrupted production. Festival co-organiser Emily Eavis has promised it to be “one continuous wild night”. There will be performances at festival landmarks such as the Pyramid Stage, the stone circle, and the notorious south-east nightclubbing corner.

The event is to be broadcast across four different time zones and will cost £20 per ticket with unlimited capacity. Speaking on the ticket prices Eavis said: “We always try to keep the ticket price down.” She adds that: “Some people said, ‘You could charge £60.’ We were like, no. For a while, we thought we could do it for free. But actually, we do need to have a ticket price and £20 seems really reasonable for that many acts.”

Glastonbury took a major hit when it had to cancel late last year, losing roughly £5 million and again this year, though they were able to cancel a lot earlier which would have certainly softened the blow. With this in mind artists like Honey Dijon waived their fees for the Livestream.

In addition to Live At Worthy Farm, the Glastonbury organisers are still planning to open up the site to family camping during the summer. They’re also hoping to be able to stage an event for the public during September.

With restrictions easing and the UK on track with its roadmap, it’s likely that we will have some festivals happening this year, particularly those that are later on in the summer season. Eavis explains: “We’re hoping that the UK festival scene will be bouncing back in August, but we have to take it step by step.”

Watch the trailer for Live At Worthy Farm here: