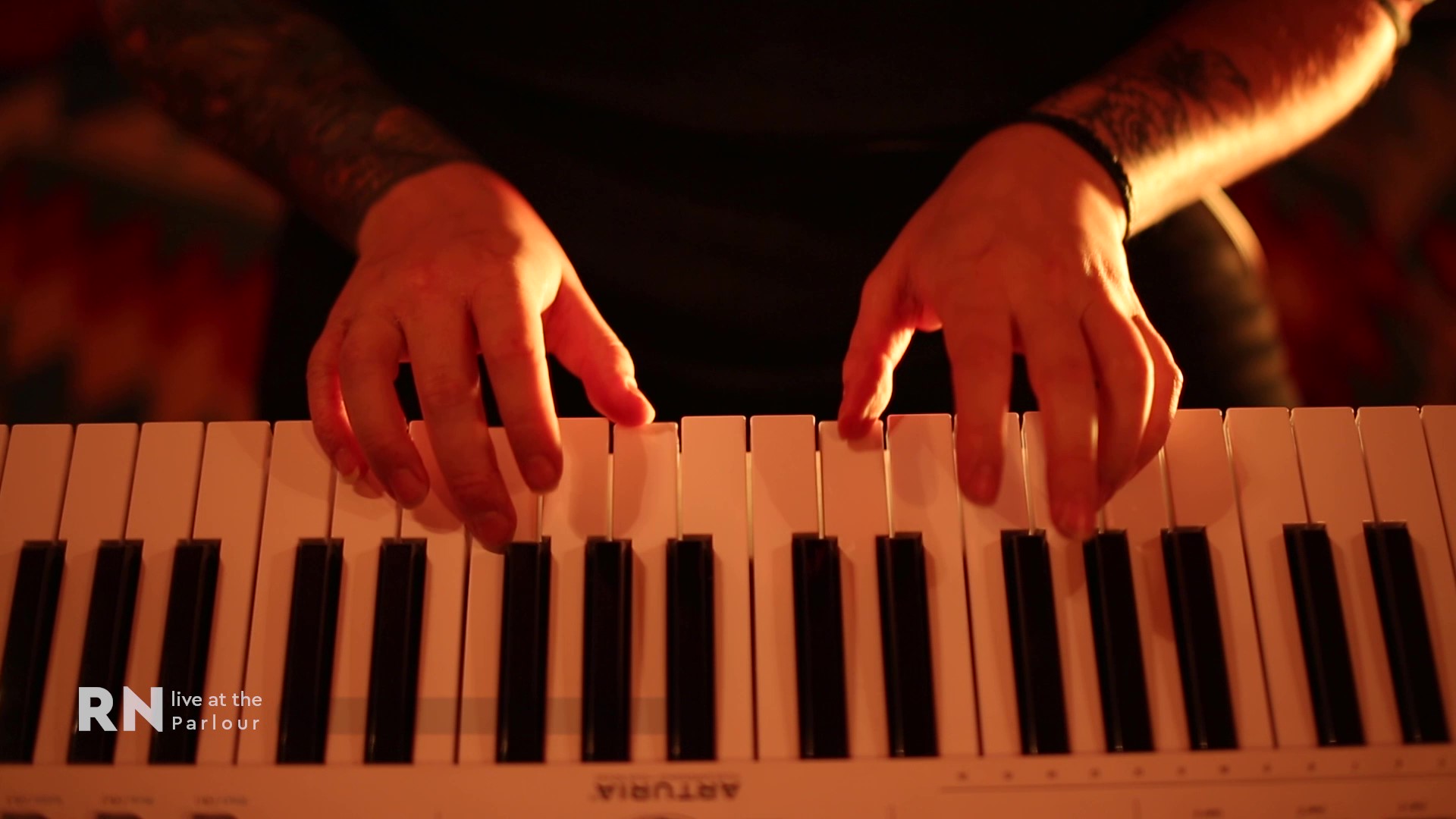 Want to learn a musical instrument? Ease yourself in with one that’s easy to play.

Which instrument is the easiest to learn how to play a basic melody? If you’ve absolutely no prior knowledge then it’s a level playing field, right?

Maybe you’ve only made beats digitally with loops and samples and fancy recording a physical musical instrument. Perhaps you’re a total newcomer to making music.

There are some instruments however that are considered harder to master than others. Everyone learns differently. It’s easy to be put off by trying to master a trickier instrument. We’re talking melodic instruments, rather than percussive instruments such as drums, here.

Let’s strip it down to the basics. Two starter instruments are the recorder and the piano – which is easier?

Learning how to play the recorder

The recorder wind instrument is simply designed, so that the hands fit naturally over the keyholes. There’s a reason that, in the UK at least, the recorder is the first instrument taught in school. It’s unfortunate then that a class of children taking their first recorder lesson sounds like the gates of hell opening up.

At a very basic level, the more fingers you press down at once the lower the sound. Just make sure the thumb of your left hand covers the single hole at the back. You can hear the descending scale as you put down fingers over the holes at the front.

There’s little technique involved to make a noise initially, unlike with a saxophone or flute where you must first master the embouchure (mouth position) before anything else – you pretty much just blow into it.

The recorder could even be considered a gateway to other wind instruments once the basics have been learnt.

Learning piano by yourself

On the other side of the ring we have the piano. Easier than the recorder?

Well, for one you don’t have to assemble it, or master any breathing or embouchure techniques to produce a pleasant sound. You don’t have to worry about sounding out of tune, unlike an instrument like the violin where hand positioning is important. The keys are laid out in front of you: low to high, left to right.

All you need to do is press down and you can hear the tone getting higher or lower as you move your hands.

Start with just one hand – your right. Learn where ‘middle C’ is – put the thumb of your right hand on it and the four other fingers lie naturally over the four white keys to the right. Press down each in turn going up the piano and you’re playing the first notes of the C major scale, C-D-E-F-G.

Once you understand that going up the piano the keyboard is in fact the same set of 12 notes repeated, the amount of keys becomes much less intimidating.

If you’re not excited about an instrument, it can be tough to motivate yourself to master it. It seems very few people are inspired by the recorder. But sometimes you feel a kinship with the instrument and learning comes naturally.

Don’t give up on learning music if the instrument you start out on doesn’t click – there’s hundreds of other options. If guitar is frustrating, try the ukulele instead. If you just can’t master two hands on the piano, play around on the harmonica for a while.

There’s so many resources online to help learn, or you could invest in some online lessons with a music teacher. Once you’ve learned the basics of one instrument, it’s easier to transfer that knowledge to learn another one.

There’s no easy answer to which instrument is the easiest to learn how to play to a competent level. It depends completely on the player and personal preference. All instruments require co-ordination of some kind, and an understanding of rhythm.

What musical instrument did you find the easiest to learn? Let us know in the comments.

Use RouteNote to get your music online for free! Release your songs to Spotify, Apple Music and more. Find out more here and sign up today.