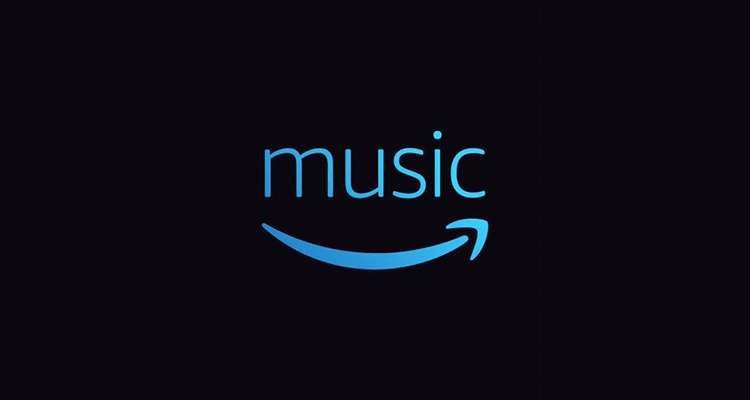 Just like Spotify, Amazon is reportedly looking to launch a live audio app similar to Clubhouse.

The live audio race continues. Axios reports that Amazon is the latest tech giant to be in the process of building a live audio service, joining the ranks of similar apps like Clubhouse.

Live audio platforms broadcast audio-only livestreams of conversations often in virtual “rooms” where nominated speakers broadcast to muted listeners. According to Axios, Amazon’s version would differ slightly. The feature would be be focused on music, based around the Amazon Music streaming service, and integrated with the Alexa voice assistant devices.

Any plans are still in the rumour stage. Musicians could reportedly put out live concerts and events in collaboration with a major record label, and celebrities would host live conversations on the service. As well as music, radio programs and podcasts are also being considered, merging well with the Alexa system. Amazon-owned Twitch is also rumoured to be getting a live audio feature.

Amazon has yet to confirm the leak. If accurate, the company will square up to rivals Spotify Greenroom, Facebook’s Live Audio Rooms and Twitter Spaces, as well as facing off with the original platform that sparked the live audio craze, Clubhouse.

Amazon’s effort is likely to be more similar to Spotify Greenroom than the Clubhouse rivals launched by social media platforms. Axios speculate that the focus is more likely to be on a radio tool for livestreaming performances rather than sparking conversations between strangers on the internet.

Sounds like a good way to sell Alexa devices, huh? There could, however, be valuable opportunities for Amazon Music artists to perform live, and for musicians to gain extra exposure by riding the publicity wave that always comes with the launch of a new tool.