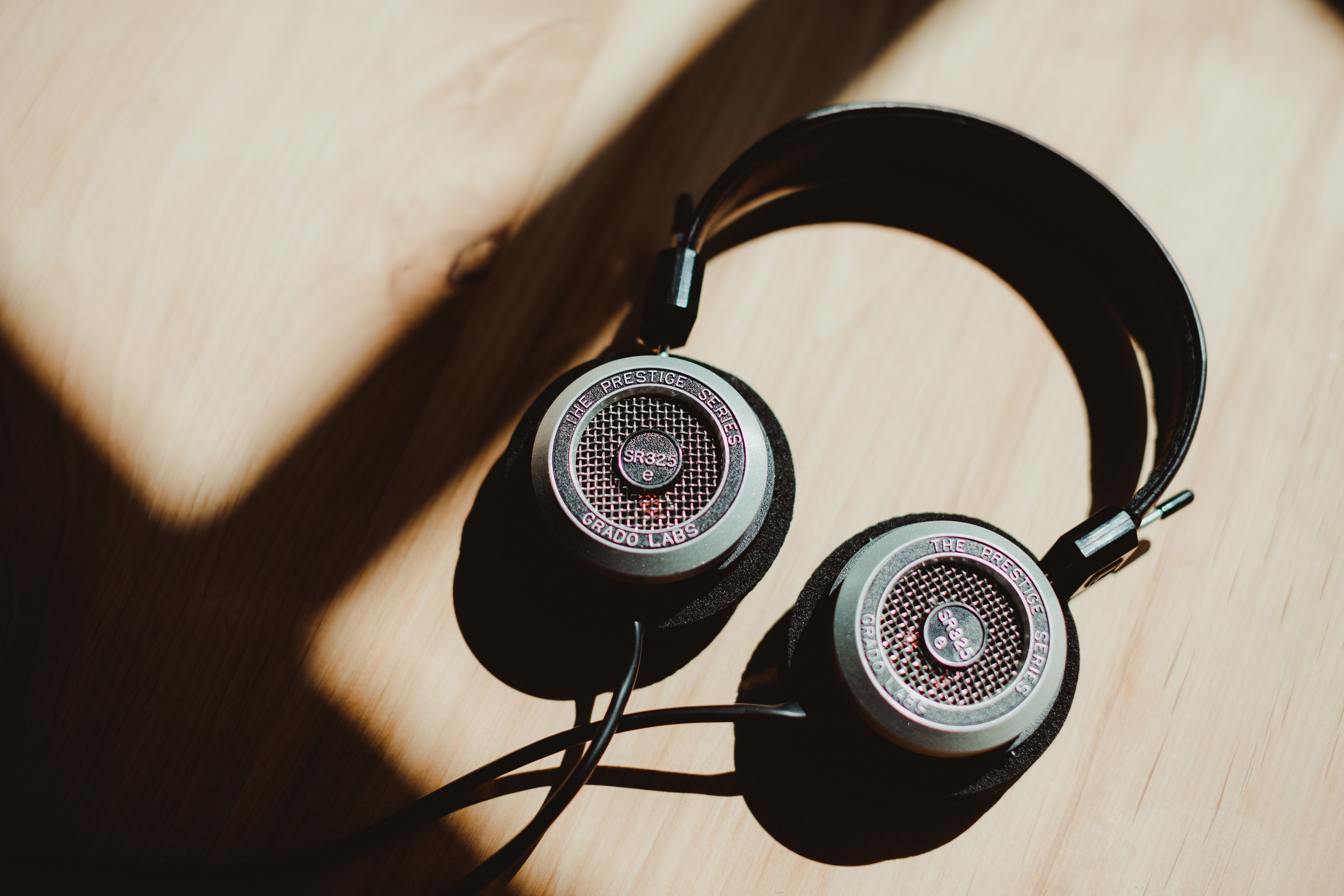 Audio-only social media platform Clubhouse launched in March 2020 and now has two million users. However the app, sort of WhatsApp-meets-Twitter-via-Zoom, is still very much in the ‘this app isn’t for just anybody’ stage.

Built around gathering people to talk, the invite-only app connects people via audio, featuring live voice conversations. It’s very different from Twitter, for example – a more spontaneous social experience. It’s made up of rooms users can dip in and out of to hear people talking to each other, like joining endless Instagram Lives but audio only. If you ‘raise your hand’ the speakers might let you join in the conversation. Gigs, comedy shows, conferences, book clubs can be eavesdropped on, with no recording allowed. The idea is it’s like a house party or club, and you’re wandering from room-to-room catching snippets of conversations and jam sessions.

They’re pulling out all the stops to make the beta version of the app seem tantalisingly just out of reach. The app basically seems to tap into the human urge to snoop on other people’s conversations. It’s all live recording, but there’s nothing to stop users immediately dishing the dirt on other social media apps like YouTube, which is of course what the emerging app wants. Clubhouse is hyper-exclusive at the moment, with Silicon Valley techies, celebrities and journalists getting the invite. Notable sign ups include Drake, Estelle, Jared Leto and Oprah. Members have a limited number of invites to give out to friends to join the app.

Clubhouse offers the possibility of overhearing candid conversations with celebrities, and also the opportunity for exclusive music performances and the chance to hear your musical heroes reflect on their careers. Last month Diddy talked openly about his friendship with The Notorious B.I.G. in an exclusive Last Train To Paris 10 year anniversary celebration in an ‘Appreciation Room’ on the app.

There’s also huge scope for collaboration. One of the first events to go viral was in December, a live performance of The Lion King musical from a cast of 40, with orchestra and choir, with the user ‘pull-to-refresh’ing so accompanying imagery matched the action. There’s also been live auditions for the tour of the musical Dreamgirls and a Hamilton talent show.

The latest round of funding for Clubhouse, rumoured to value the company at over $1 billion, will be spent on expanding the iPhone-only app to Android, improving infrastructure and user safety and support. They’re also investing in ‘discovery’, algorithmically directing users to people, clubs and rooms they might like. Interestingly, Clubhouse is also ‘investing in creators’, so that people who attract a big audience when hosting conversations on the app can be paid through tipping, tickets or subscription.

There’s a waitlist to sign up to if lowly members of the public are eager to join in. It may be a little wait but it’ll be interesting to see if Clubhouse threatens the dominance of apps like TikTok, and how the music industry gets involved in the action.