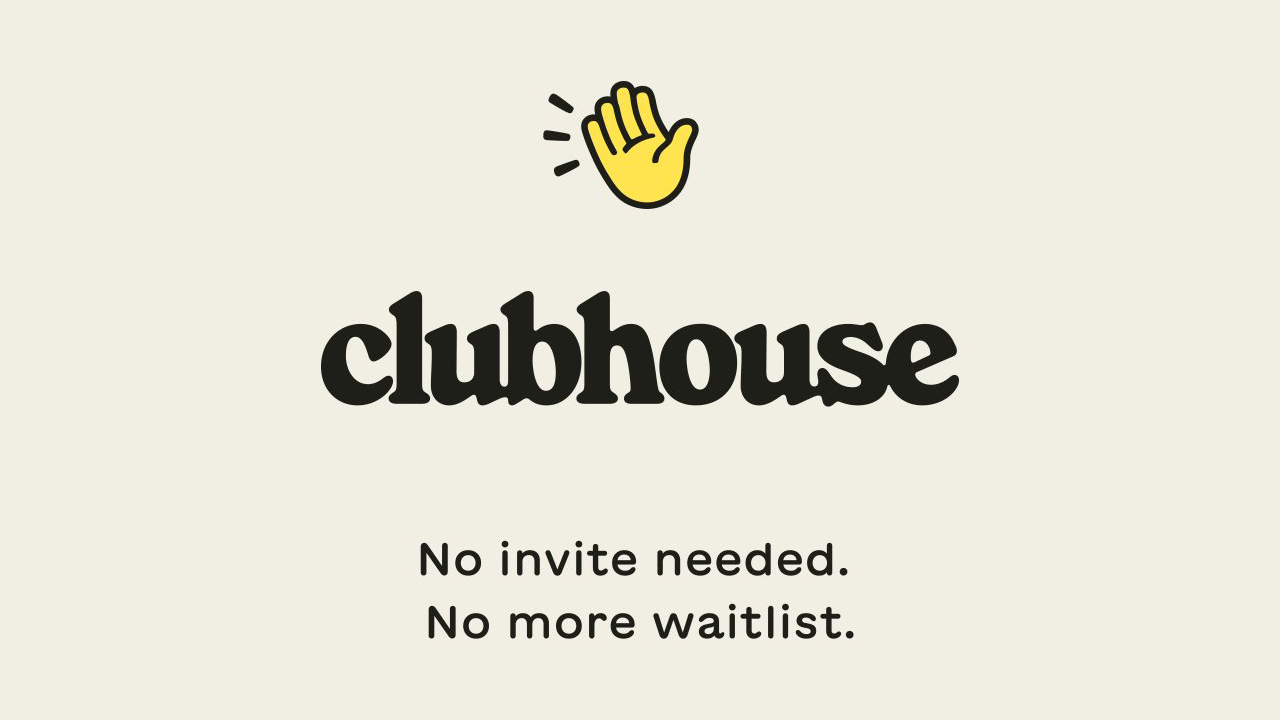 After 16 months in beta, social audio app Clubhouse is now available to everyone, with no invite or waitlist.

Launching in March last year, Clubhouse allows users to host or join audio-only rooms to talk, listen and learn. The app initially released on iOS, with signups only available via an invite-only system. These limitations were a result in the startup having limited resources, but led to a tight-knit, exclusive community feel. A first of its kind, Clubhouse shot to popularity at the start of 2021 as celebrity figures such as Elon Musk and Mark Zuckerberg made appearances on the app. As a result of its success, Clubhouse spawned cometitors from some of the biggest social media and tech companies such as Facebook with Live Audio Rooms, Twitter with Spaces, Spotify with Greenroom, and Reddit with Talk.

A blog post from co-founders Paul Davison and Rohan Seth last week announced Clubhouse has left beta and ditched the invite-only signup structure, making it easier than ever to join. According to a spokesperson, there are currently around 10 million people on the waitlist. Discussing the rapid growth of the app over the last year, Davison and Seth state Clubhouse currently sees half a million daily rooms, with the average listener spending over an hour a day on the platform. The public launch comes with a new logo and website too.

The invite system has been an important part of our early history. By adding people in waves, welcoming new faces each week in our Wednesday Orientations, and talking with the community each Sunday in Town Hall, we’ve been able to grow Clubhouse in a measured way, and (mostly 😬 ) keep things from breaking as we’ve scaled.

The blog post also briefly touched on their competitors. “We suspect there will be many more ups and downs as we scale, and competition from the large networks will be fierce.”

In May earlier this year, Clubhouse finally launched on Android. While this brought 10 million new users to Clubhouse, the hype earlier this year around the excited new platform has somewhat died and downloads have since declined.