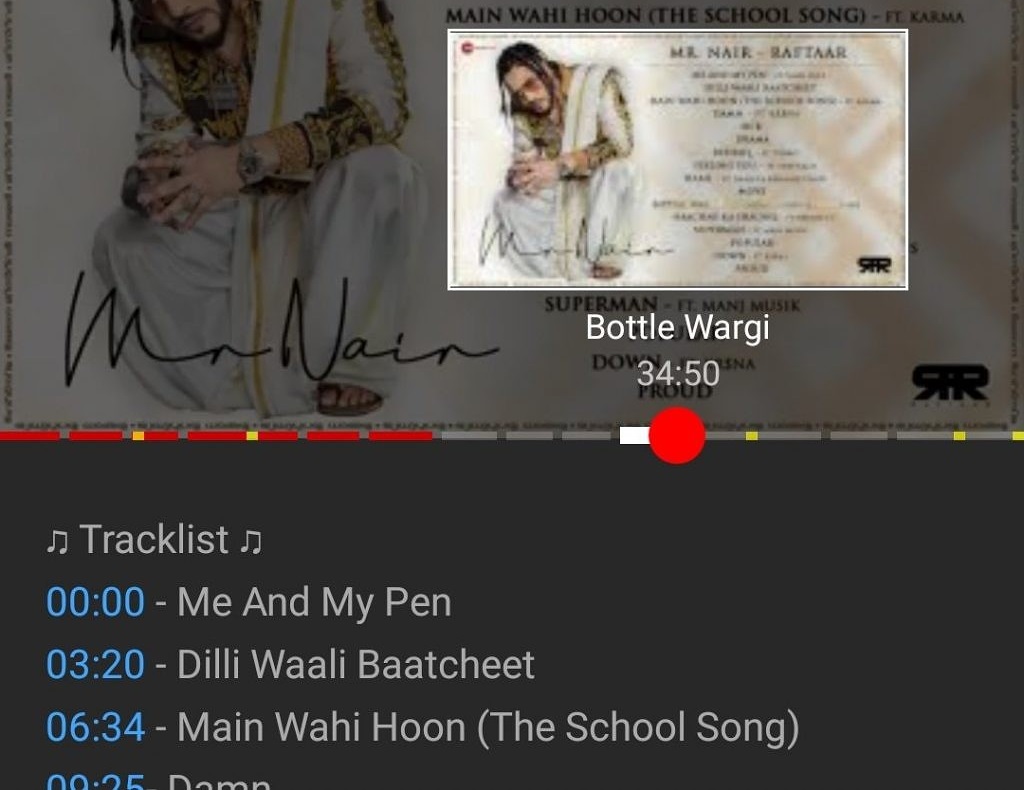 YouTube are taking inspiration from that long-forgotten format the DVD for a new feature being rolled out now.

Do you remember the button on your old DVD player remote, usually next to the fast forward button, that allowed you skip forward through whole scenes? Rarely useful, but a feature none-the-less.

However, imagine the same feature but on YouTube where the diversity of content is so diverse that suddenly such a feature makes total sense. Tutorials where you can skip to the section you’re at, reviews where you can head straight to the features you care about, multiple topic videos which you can select where you want to start. It would be amazing for full album streams which can then split the video into tracks.

Sounds good, right? Well YouTube have actually begun to roll this feature out slowly on their video streaming platform. The feature of course has the potential to be great but could also possibly transform the norm on the video site.

As the feature becomes widespread content that would normally be split into separate videos may lead to longer cumulative videos. It will also likely lead to a trend in which creators introduce their videos with a layout of the content and advice on parts they can skip to if they’re after something in particular.

[April 10 2020] Testing new video chapters on mobile: to help you more easily navigate videos, we’re testing out video chapters, which allow you to jump forward to a specific section of the video, rewatch a portion of the video, and more. Chapters appear at the bottom of the video player and use timestamps from the creator’s video description. The feature will appear on a small selection of videos across Android, iOS and desktop while we gather feedback.
Note for Creators: if you’re in the experiment and wish to opt out, please adjust the first timestamp in your video description to be something other than 0:00 for example, just change it to be “0:01.