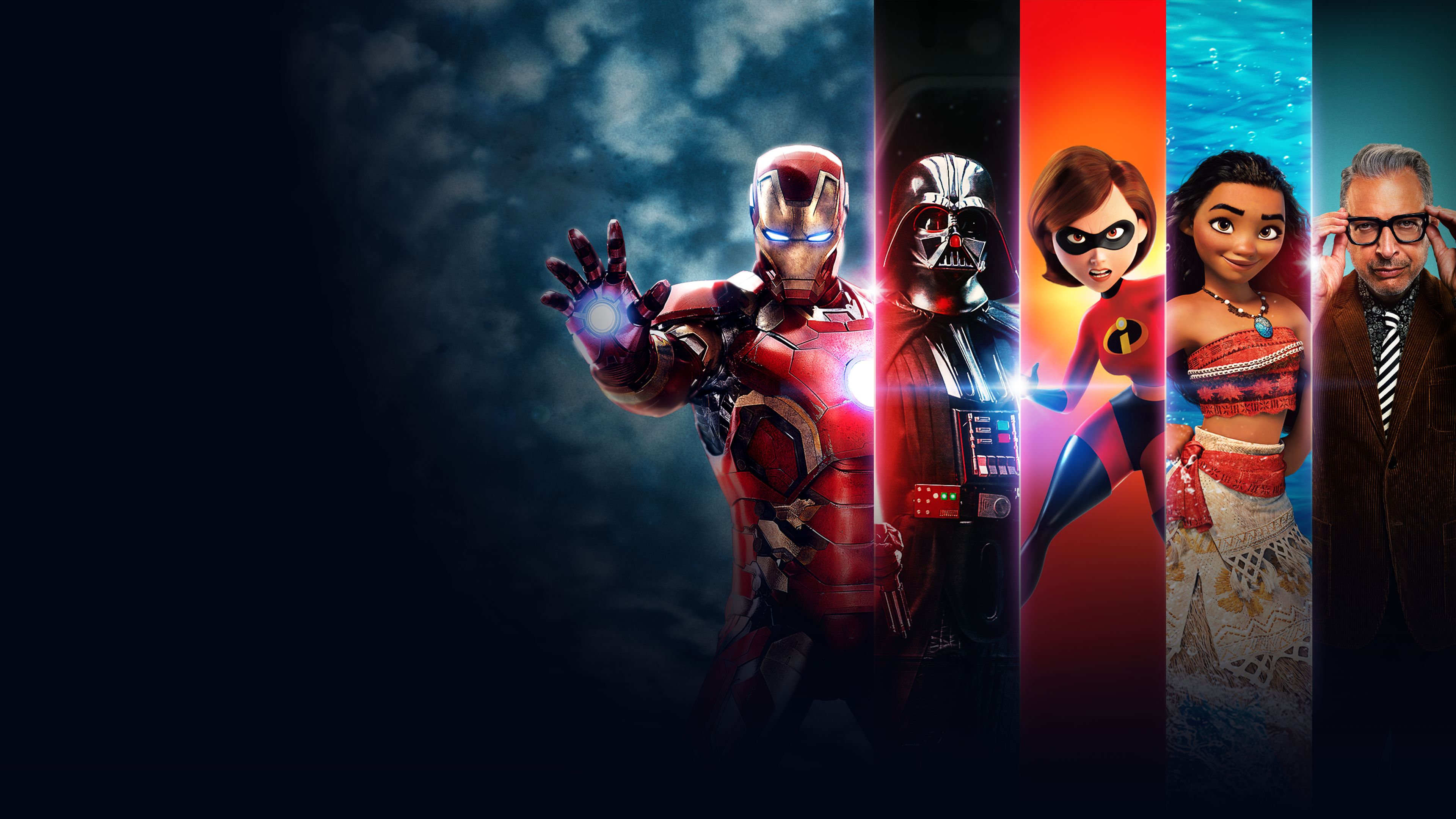 After launching last November in limited markets, video streaming service Disney+ has since expanded to over fifteen territories and signed up 50m subscribers.

Disney+ announced they had 26.5 million subscribers at the end of 2019. In 2020 they continued their roll out to eight European countries and have had a massive impact in India with 8m subscribers. In India Disney+ is merged with the already popular Hotstar streaming service.

These are very impressive numbers, considering they aren’t padded out with extended free trials. Disney+ only offer 7-day free trials. For comparison, Netflix currently hold 169m subscribers. It will be interesting to see Disney’s numbers grown as they expand into more parts of Europe, Latin America, Asia and Pacific over the next year.

“We’re truly humbled that Disney+ is resonating with millions around the globe, and believe this bodes well for our continued expansion throughout Western Europe and into Japan and all of Latin America later this year.”