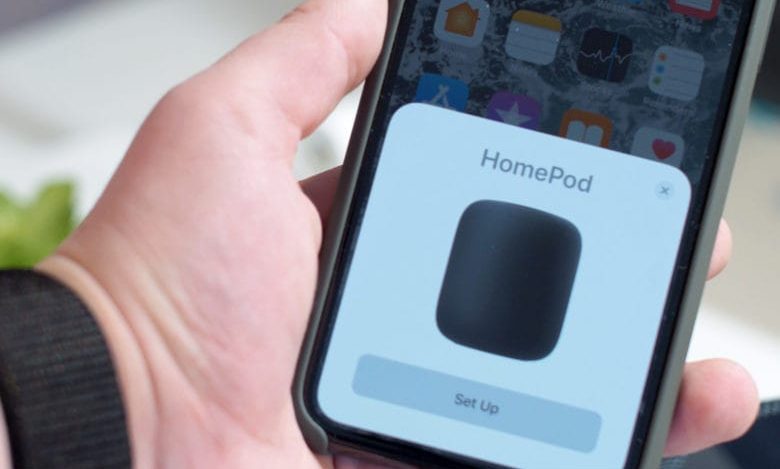 Reporters who claim to have had a look at iOS 12 on Apple’s popular home speaker have revealed some cool new additions including AI-powered phone calls.

French site iGeneration say they’ve had a look at the iOS 12 based software that is coming via update to Apple’s HomePod speakers soon. They are reporting that the update will bring some neat new functions to the home speaker including the ability to make and receive calls from your connected iPhone.

Apple came into the home speaker market late, Amazon had already established and pioneered the product for years with their Amazon Echo speakers, launching the HomePod in December. The speaker was hailed for it’s excellent audio quality but criticised for it’s lack of features and it’s limited access to music services that weren’t Apple owned – who saw that coming from an Apple product. In addition users were also put off by the price tag which came in at $350, way more than their competitors with established Amazon Echo speakers starting from as low as $49.99.

Whilst the new features won’t solve the issues many have with the home speaker it does bolster it’s abilities making it more appealing to existing users and giving more value to those considering it. On top of call functionality the new features reported by iGeneration include the ability to locate your iPhone, set multiple timers instead of being limited to one, and the HomePod will apparently also be able to resolved network issues itself without requiring a reset.

Whilst some people will be happy with the new updates, although they haven’t been confirmed by Apple, it’s not the big shift needed to pull HomePod into a feasible competition with other smart speakers and is unlikely to reverse the speaker’s poor sales. In May Apple did make a better attempt to enhance the HomePod’s appeal by adding their enhanced AirPlay 2 support as well as adding connectivity with other speakers for multi-room functions.