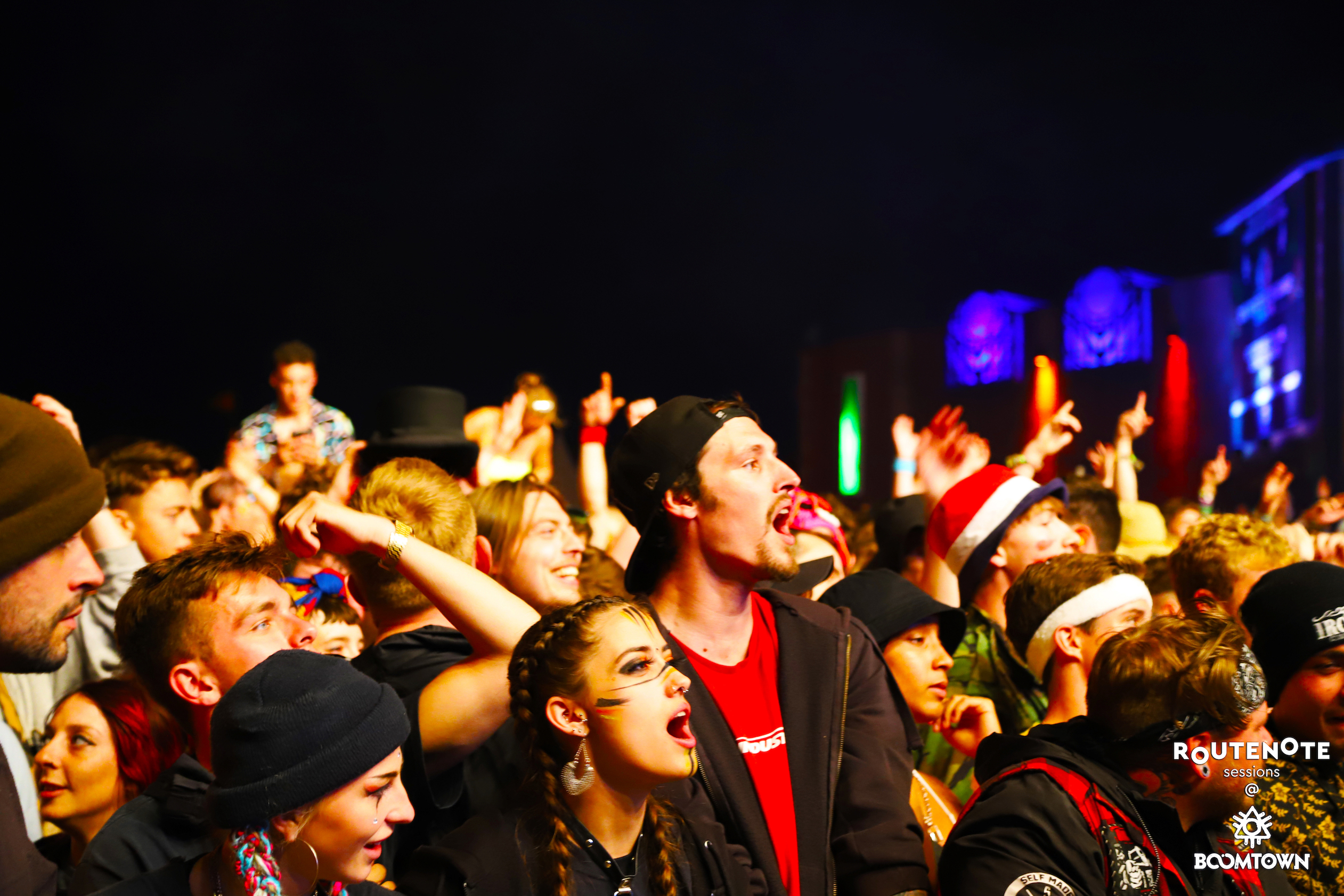 A survey by Bandsintown predicted live streams would still be popular even after gigs came back.

We couldn’t wait for live gigs to return after seemingly endless pandemic restrictions. However, a survey by concert recommendation platform Bandsintown shows that the world opening up again doesn’t necessarily mean that live streams will be a forgotten relic of the COVID era.

Live streams have been a lifeline for musicians during years of lockdowns, offering a way to connect with fans whilst gigs have been out of bounds. In March 2020 Bandsintown began promoting live streams on the platform, a change from previously only tracking forthcoming live concerts. Just over a year later and the platform has marketed over 79,500 live streams played by more than 22,000 artists.

The latest survey of artists and fans by Bandsintown reveals live streaming is here for the long haul. Over 50% of fans surveyed said they’d continue to watch live streams after in-person shows are back, and 85% of artists said they’d keep playing live streamed shows.

Of fans surveyed, over the past year:

Of artists surveyed, over the past year:

The most interesting part of the stats is the continuing appeal of live streaming. Musicians may perhaps have enjoyed the closer connection to fans; the convenience of hitting the live button versus organising a gig; the reduced costs.

Fans, too, like the ease of not having to physically attend a gig. A live stream lets people experience a gig they wouldn’t otherwise be able to attend due to geographical, monetary or accessibility restraints, and stumble upon new acts.

It’s hard to imagine fans preferring to stream a virtual event on their devices, on the sofa they’ve spent the past year stuck on, over seeing a live band. The survey doesn’t touch on the option of streaming a live gig for the benefit of fans watching at home as well as in the venue.

However, artists are clearly enjoying exploring the benefits of live streaming their performances, which offer the potential to reach new fans – and the fans themselves are keen to keep enjoying access to their favourite musicians in a more intimate setting.

Find tips on how to put on your own live stream gig here:

Sign up with RouteNote today and release all your music online for free!