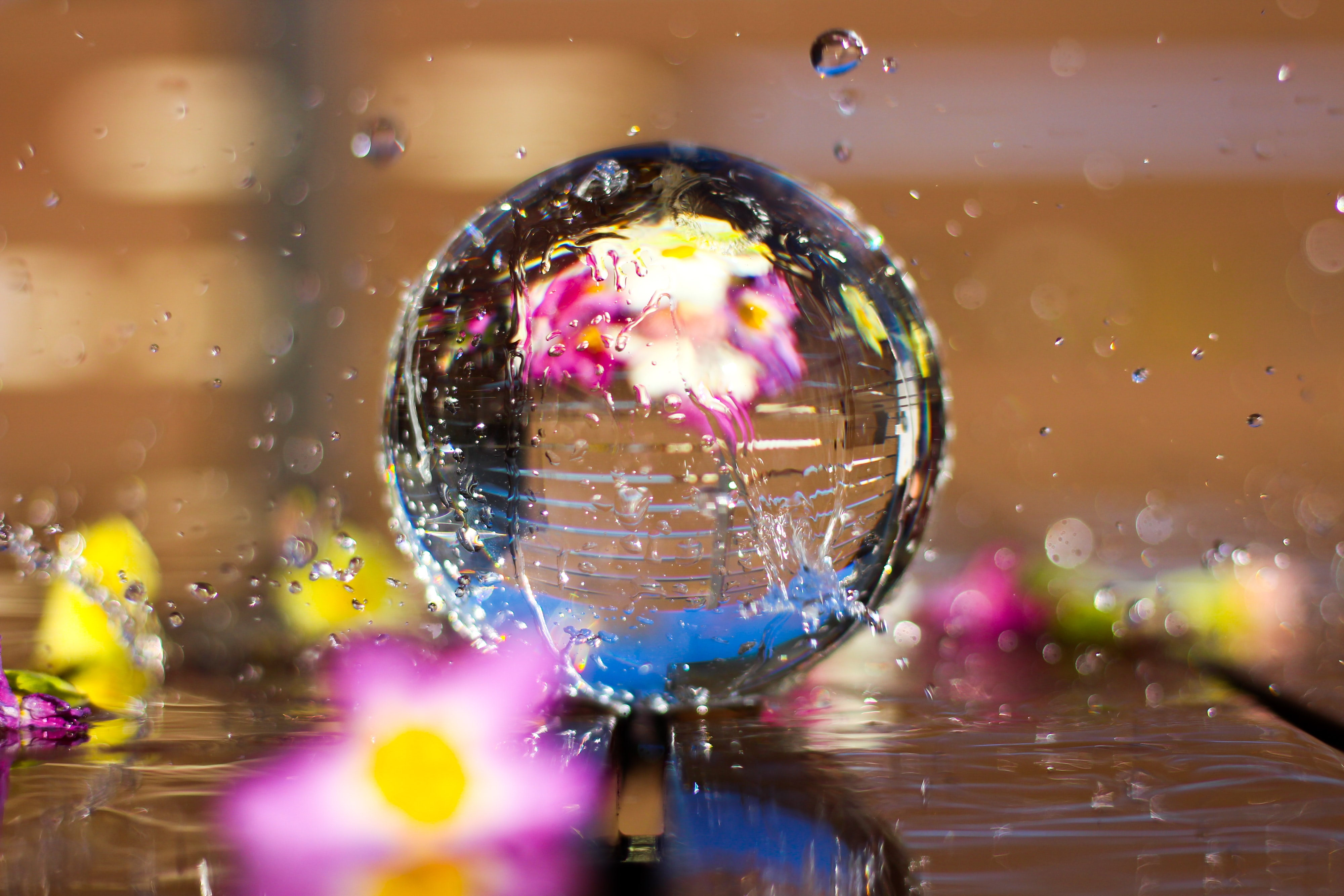 Have rock band Flaming Lips solved the problem of social distancing at live gigs? They’ve found a resourceful way to keep everyone in the crowd safe – by encasing themselves and the audience in giant inflatable balls.

The sight of singer Wayne Coyne rolling about in a Zorb ball is a familiar one to Flaming Lips fans – for years he’s jumped in a plastic bubble at their gigs to spin madly over the crowd. The idea of putting the audience in balls as well is a new one, however. The band had trialled the use of the bubbles for Covid-safe gigs back in October 2020, teased some more by playing a NPR Tink Desk concert in Zorb balls, but the pair of shows in Oklahoma City was the first time the plan had been seen in action.

Coyne told the BBC: ‘it is kind of absurd, I’d be the first to say that. I’ve been doing it as part of our theatrical freak out stuff at our concerts since I started doing it in 2004. We’re probably the only group in the world that probably would embrace this.’

Each ‘space bubble’ is big enough for three people and contained water, a cooling fan and a speaker. Audience members were armed with ‘I Have to Pee’ signs, a signal to staff that they need help exiting the ball to use the facilities, which when flipped read ‘It’s Hot in Here’, asking the staff to pump the ball with new cool air.

Flaming Lips, who formed in 1983, released their latest album American Head last September. Aside from appreciating the safety aspect, Coyne said that the band’s fans ‘like the adventure… it’s not just another concert, you’re part of this thing that’s never been done before, and they’re quite up for it being different.’

Depending on how well you cope with enclosed spaces, the prospect is either a dream or a nightmare. It depends how desperately you’re missing live music. Would you willingly trap yourself in a plastic ball if it meant that you could watch your favourite band again?