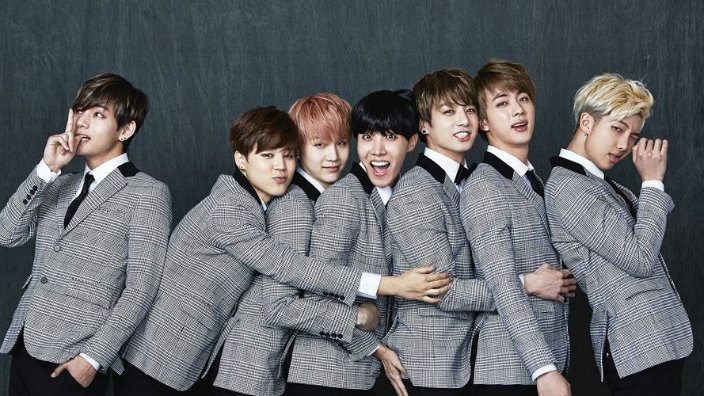 With all of their concerts cancelled for the foreseeable future BTS took to the web to HUGE success.

Over 750,000 people tuned in to watch BTS’s ‘Bang Bang Con The Live’, their livestreamed online performance. That’s a huge amount of people tuning into a digital concert but what makes it even more spectacular is that it was a paid concert!

Every attendee of the South Korean boy band’s gig paid entry – costing around 29k won or $24 for BTS fan club members and more for others. Assuming each attendant paid for entry to the gig that’s at least $18.1 million in ticket sales.

Big Hit Entertainment, BTS’ label said: “This was the largest paid online concert to be held in the world. Even though the performing arts industry is struggling during COVID-19, BTS has opened up new possibilities through this online performance.”

Whilst many artists have taken to the web to perform with gigs off the table for the foreseeable future – BTS have now set a precedent as to what artists can do for their fans through livestreamed concerts.