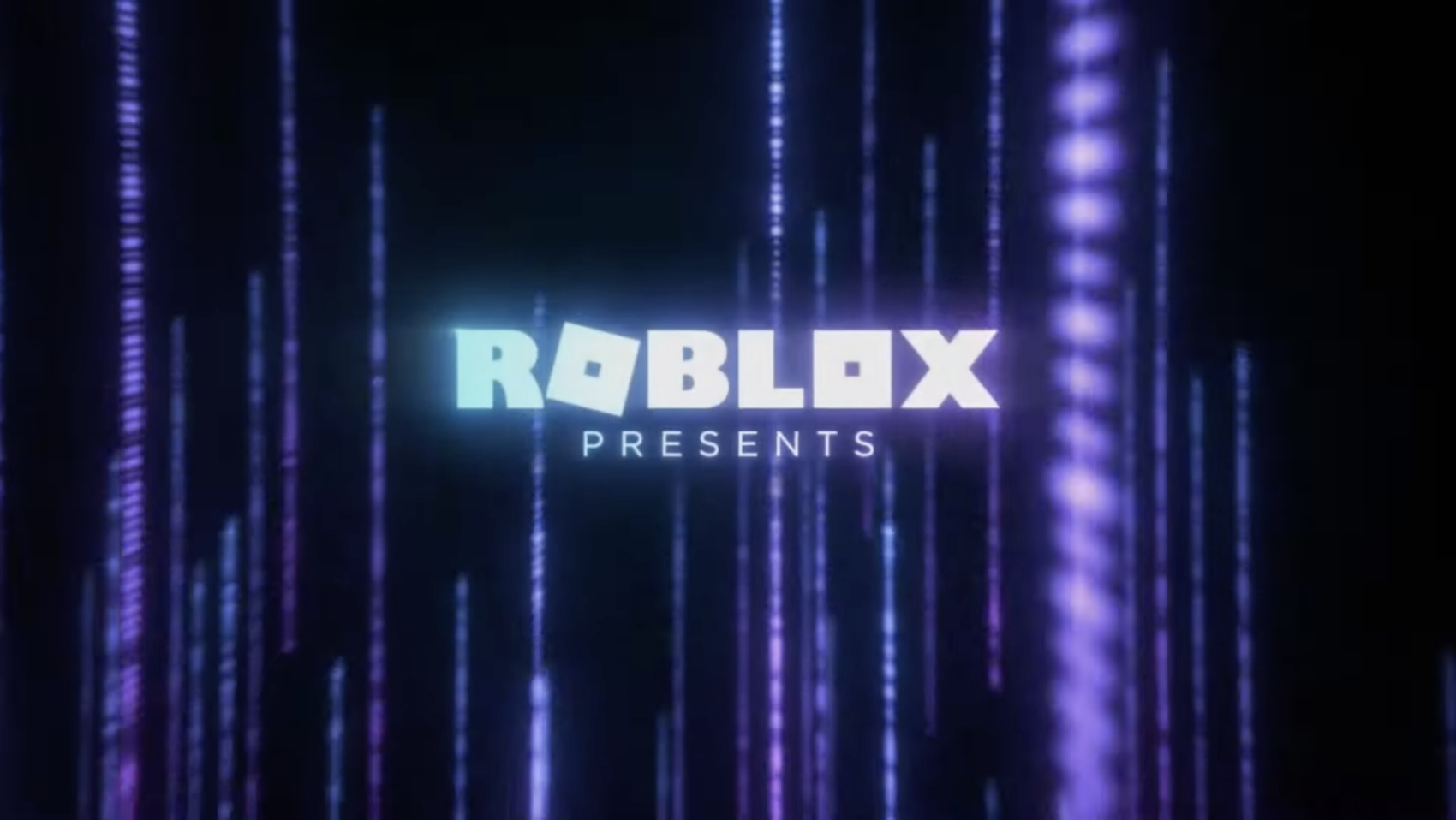 Should music artists be getting involved on online game platform Roblox? With more and more virtual concerts happening on the platform, it might be the next big thing for music in the online virtual world.

Everyday 32 million people use Roblox, spending on average of two and a half hours per day on the platform. It’s massive. Roblox is a collection of online interconnected worlds developed by users, including virtual concerts and backstage areas, with in-game add-ons available to purchase with Robux.

Roblox? Isn’t that for kids? That may have been true when the online game platform and game creation system was first launched, but as the age of the users has grown, so too have the company’s ambitious plans for the future.

Roblox is a platform that’s both extremely popular and incredibly ambitious in its scope. A large part of its plan for the future seems to lie in music. It’s one to keep an eye on. Recently, the good people over at Music Biz Weekly podcast spoke to Jonathan Vlassopulos, Vice President and Global Head of Music at Roblox, about music on the platform and why artists are missing out if they don’t get involved.

The full episode with Michael Brandvold and Jay Gilbert chatting to Vlassopulos is available to watch and listen to online, and we’ve gathered a few of the most illuminating points below.

The Roblox experience combines playing, video and social media. Players can hang out virtually together and create their own games. It’s the sort of experience that’s the norm for a generation that’s grown up used to spending time in a virtual world and spending money on virtual purchases, and young players are on there a lot.

Although initially aimed at a young demographic, as Vlassopulos insisted: “It’s not for kids, it’s for everyone.” The fastest growing group of users on the platform is the 15 plus range.

What’s Roblox got to do with the music business?

The space for music on Roblox is still finding its feet, but the music industry is interested in its potential as the userbase grows up and the technology grows too. Notably, Warner Music made an eight-figure investment in the platform earlier this year. Music has also been integrated in interesting ways, such as startup Popgun adding music-making app Splash to the platform last year.

The next focus for Roblox is on getting users to attend and interact with live music shows. The first official virtual concerts were introduced last year with the Together at Home Global Citizen concerts the first “toe in the water,” and in November 2020 the huge Lil Nas X concert drew 33 million views over two days.

The latest concert was Royal Blood’s live half-time show at the virtual Bloxy Awards ceremony, which saw players in Roblox transported from the awards room to the venue via shuttles. Royal Blood were chosen to perform in part to capture the attention of an older audience, as well as to introduce rock to tweens. The band were represented in what Vlassopulos called “Lofi mo cap”, not full motion capture suits like Lil Nas X, but instead their videos were animated remotely and brought to life that way. The band set up their own avatars.

Virtual platforms, Vlassopulos said, allow concertgoers to hang out with friends at a VIP pre-show as soon as the tickets are purchased, and afterwards at virtual after parties, not restricted by the start and finish times of a gig or festival.

Roblox users commonly make their own versions of artists’ music videos and post them on YouTube. And rather than traditional streaming like Spotify, which generally involves simply uploading music and hoping people stream it, Roblox’s transactional model opens up the potential for for more interactive elements. Developers could license a song to be used in their game.

Can the average music artist take advantage of the world of Roblox?

Roblox is all about community, and the connecting power of music fits in with users finding their tribe on the platform. Vlassopulos said that ultimately the long-term plan for music on Roblox is to allow any artists or label, wherever or whoever they may be, to put on experiences, integrate their music into games that match their genre and style and get merch onto the platform to generate revenue and advertise their brand. Fans of the same bands, or the same genres, could chat together and show off their merch.

There’s the potential for ample opportunities for a revenue stream through merch sales. Artists could help to personalise user’s self-expression on the platform, whether that’s band t-shirts for their avatars or posters to furnish their virtual home.

Revenue keeps rolling in from the Lil Nas X concert, which is still attracting sales of in-game memorabilia and merchandise from around the show. The Royal Blood show has merch, too – you can look like the band and even have a little pet guitar amp following you around the game.

“Artists are looking for more output for their creativity on social media, outside of just a play button and a video,” Vlassopulos said. Roblox offers a 3D palate instead – fans can roam around your music video, and you can run around with your fans and chat to them, which is especially enticing right now when live gigs and meet and greets aren’t possible.

How can an indie artist or record label create their own Roblox world?

Music artists can get involved on the platform right now. Vlassopulos suggested some steps artists could take if they want to get established on Roblox:

What’s next for music on Roblox?

Vlassopulos said they’re playing the long game in terms of the general overlook for music on the platform. The strategy is set to unfold over a few years rather than a chaotic rollout, which is mainly to build a sustainable ecosystem.

“The under 25’s want to participate not just consume, they want to engage not just watch, they want to meet other people. That applies to any age. As more artists join, the possibilities will grow.”

At some point the company would love for artists who are involved to be able to earn a living wage, at every level, echoing the inclusive creative community on Roblox currently. Eventually there will be templates for bands to reference to work out what they want to do on the platform.

Music events on Roblox are due to be rolled out on a more regular basis in 2021, with plans for monthly album launches. Apparently over the next decade fans and artists are going to be able to connect in exciting ways, and the revenue will follow. Vlassopulos also spoke of the “Opportunity to bring artists back from the dead”, perhaps hinting at the potential for revenue to be generated for rights holders from recreating artist’s iconic concerts, and introduce classic artists to a young audience.

As a company Roblox has an overarching ambitious dream to keep expanding its Metaverse, virtual worlds linking to form an in-game universe, a notion that takes inspiration from Ready Player One and other films.

From an outsider’s perspective, the Roblox concerts are a weird-looking sort of gig. Roblox are now a public company and getting a lot more interest than a year ago, but in terms of technology, it’s early days.

Whilst the platform has really only recently got started with events and ironing out the wrinkles, there’s nothing to stop bands and musicians jumping on the platform right now to secure a stake in what could be a major player in the music world in the future.

Beat the rush. If you’re an artist who’s visual, creative and outgoing, and especially if your fans already exist in the space, why not get involved and set yourself up on Roblox before everyone else catches on. If there’s the potential to generate some revenue from a platform, it’s a good idea to get stuck in and check it out.