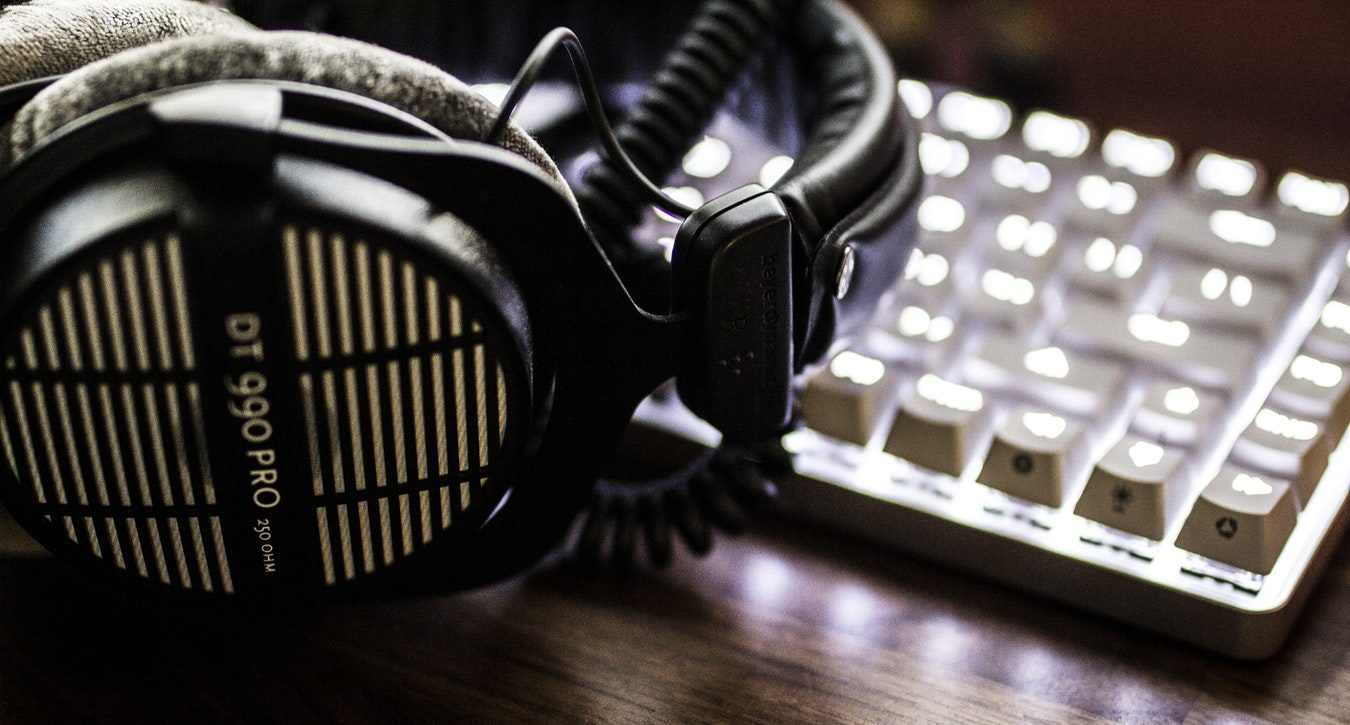 Getting your music onto all of the top streaming services and stores around the world is not only simple but entirely free with RouteNote. But where are people most likely to listen to music online? You may be surprised.

In the past 15 years music consumption has been transformed as people switch out the high street for their home computers. With the advent of streaming services the music industry has seen hundreds-of-millions of people go online for their music and the industry’s revenues are seeing growth for the first time in years.

The latest figures revealed from Apple Music put them at 56 million subscribers worldwide whilst Spotify’s free and Premium streaming offerings have over 180 million monthly listeners combined. These are just the 2 biggest Western music streaming companies, not to mention all of the other music services offered in the West and then the massive boom in music streaming coming out of Asia.

There are 252 million people on India’s favourite service JioSaavn and over 800 million monthly users in China’s QQ Music and Kugou streaming services. We offer free distribution at www.routenote.com to all of the services listed above and many more, allowing independent artists and labels all around the world to get their music online with no cost or effort.

With over a billion people from all corners of the globe coming online to listen to music from a whole range of different services it raises the question, what single service has the most people listening? It turns out that when people want to stream music online they aren’t heading to traditional streaming services but actually going to the video site YouTube.

In fact, a new report from MIDiA reveals that 55% of consumers watch music videos on YouTube regularly. In comparison all other free audio streaming services have a combined 37% of regular usage. Most of YouTube’s popularity can likely be placed in it’s convenience – it’s a free website that is simple to access and immediately use as well as being the biggest site for video in the world.

But that doesn’t mean we should all ditch our streaming services and head to YouTube because, whilst they may be the most popular service for music they are definitely not the best place for artists. In fact last year YouTube had to launch an entirely new music service as part of their site after years of complaints over their astonishingly low payouts for every stream. Whilst they’ve made efforts to rectify this they are still the lowest paying of any popular music service by a long shot.

If you’re looking to distribute your music on online streaming services and stores and are interested in how much they’re all paying nowadays check out our recent post on it. Remember, with RouteNote you can distribute your music to any and all of the world’s favourite streamers and download stores – 100% free of charge.