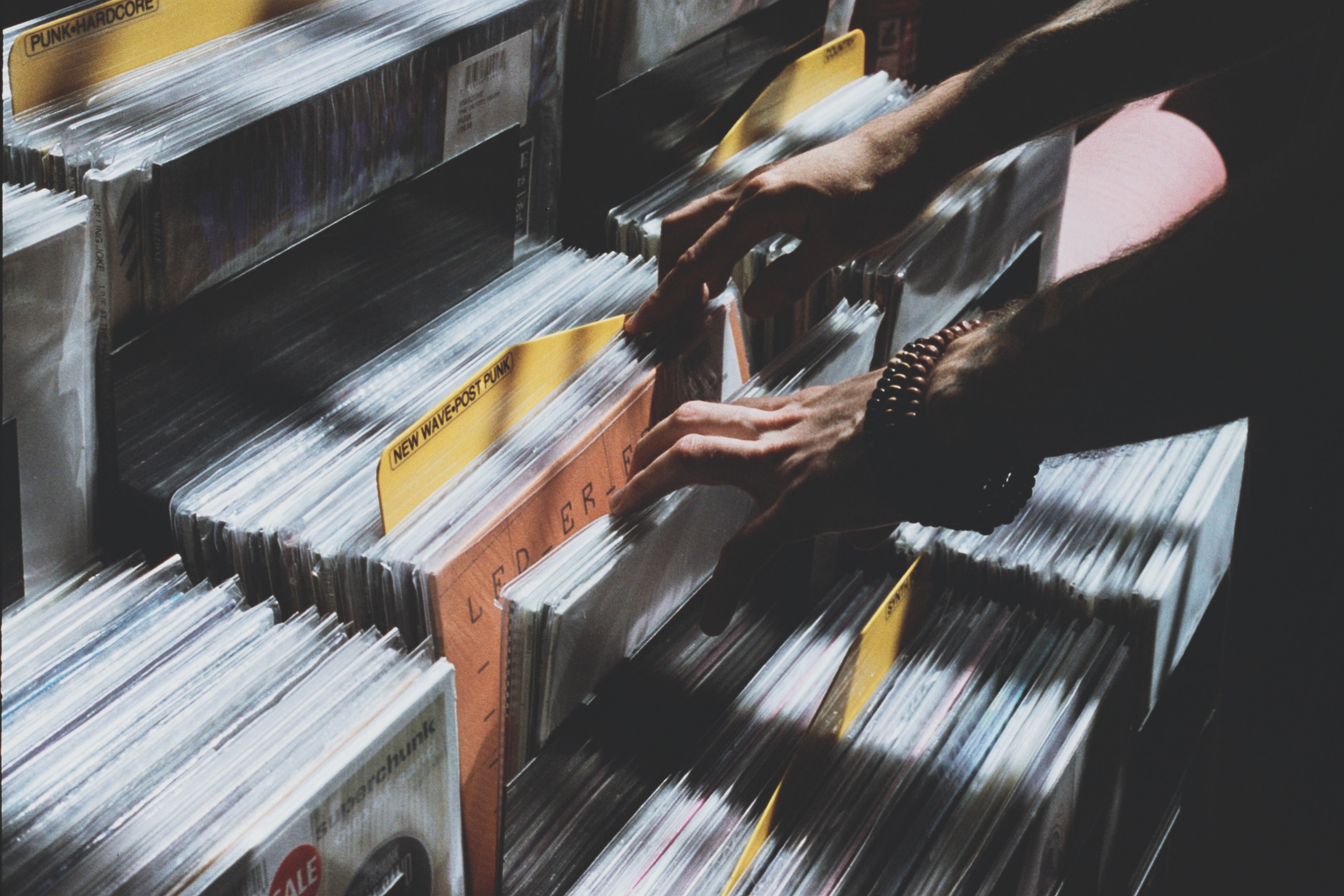 A Record 1.842 Million Units Were Sold In The US Alone In The Run Up To Christmas.

We reported earlier in the year that vinyl sales were heading for a three decade high, showing signs of a tremendous come back. For the past decade in fact vinyl sales have been increasing and more artists have been hustling on wax, including chart toppers Miley Cyrus, Katy Perry and many more.

Billboard reported that a staggering 1.842 million LP’s were sold in the US during the week leading up to Christmas, ending December 24th. This comes as the largest volume of sales the format has ever had since Nielsen/MRC Date began tracking sales information in 1991. The previous record was set a week prior when 1.445 million vinyl records were sold between December 10th-17th.

It’s a massive achievement for the format that was struggling not too long ago, pushed into niche obscurity somewhat. Now, after a record year it’s forcing its-way back into the mainstream. In fact vinyl sales outsold CD sales during four separate weeks in 2020. It’s also worth mentioning that in 2007 there were less than 1 million sales of vinyl in the US and less than 10 million in 2014, however 2019 18.84 million were sold in the US. A staggering increase that is most welcomed by the music fans and industry as a whole.

Interestingly as other formats dissipate, vinyl and streaming continue to dominate. The graph below shows that record sales and streaming popularity have been on an upward arc for the past few years. It’s clear to see that vinyl will dominate the physical realm whilst services such as Spotify dominate streaming. Arguably, streaming services are likely pushing listeners towards purchasing physical. As you become attached to an album via streaming, chances are you’ll buy the vinyl.

The top-selling vinyl album in the last week of Christmas was Paul McCartney’s lockdown album ‘III’, selling 32,000 units, the third-largest sales week for any tiny since 1991. Although McCartney selling that many units isn’t a surprise, being who he is. There was also massive numbers recorded by indie record stores, which normally promote more emerging and underground artists, selling a record-setting 733,000 units during the last week. This beats the previous record which was set on last year’s Record Store Day, which saw 673,000 units sold.

Watching physical music sales grow is something that is going to be celebrated by most, if not all in the music industry. Not to mention the fans, who will be spoilt for choice when it comes to buying records. It’s clear to see that vinyl has climbed its way out of the niche bracket and back into the mainstream.