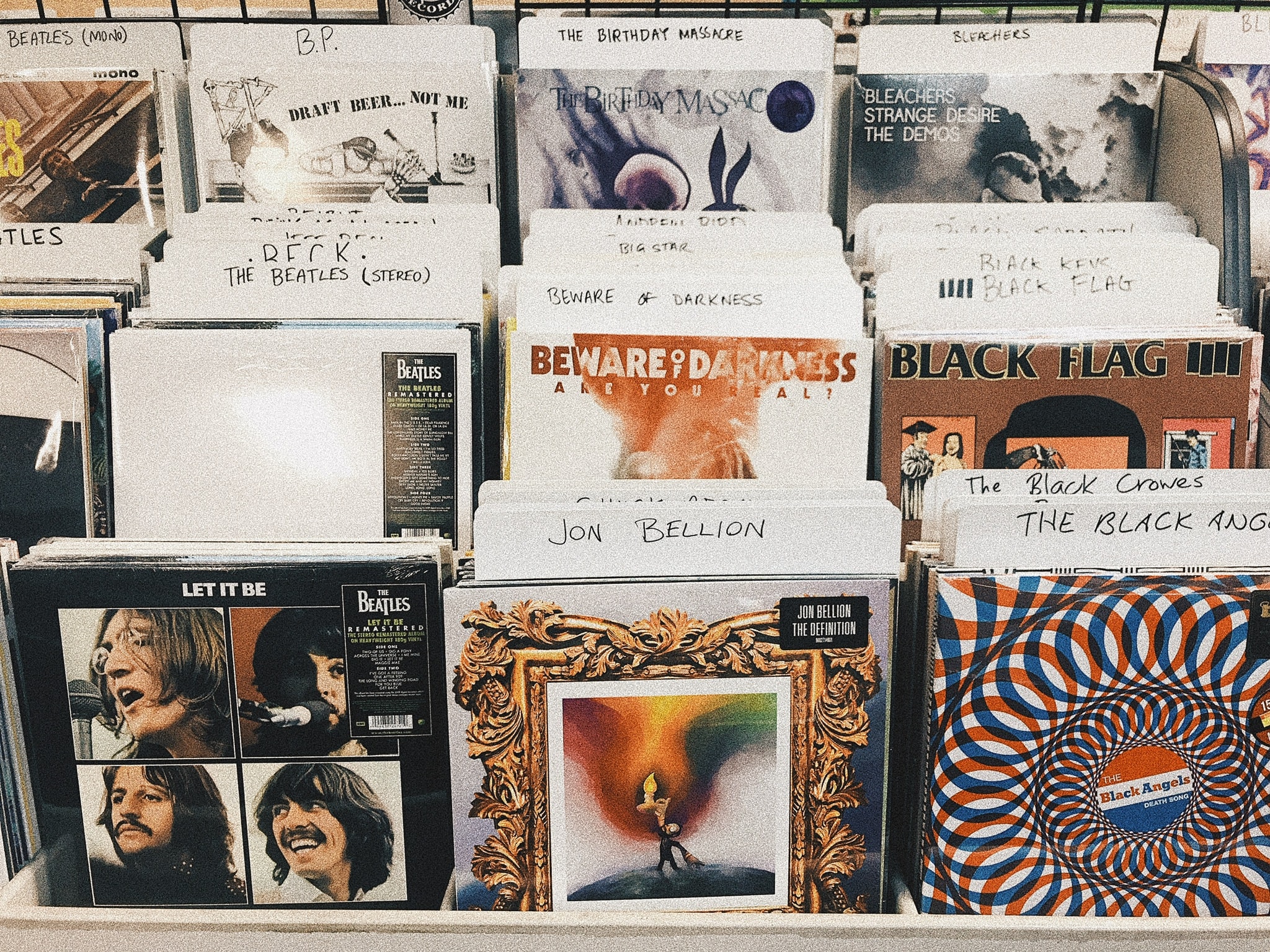 Vinyl Sales Continue To Grow During 2020

The sale of vinyls in the U.K are set to reach a three-decade high, partly due to music fans not being able to attend live music during the pandemic. Vinyl sales are up 10% and is set to break the £100m mark by the end of 2020. It will be the best year since 1990 when Sinead O’ Connor and New Kids on the Block topped the charts.

For the past decade vinyl sales have been slowly creeping up with each year showing a steady growth. The music platform once considered to be dead or dying is now going from strength to straight each year. More mainstream artists have also been heading to wax in recent years, such as Lady Gaga, Katy Perry and most recently Kylie Minogue.

It was uncertain ground for the physical market this year as vinyl, CDs, cassette and DVD sales plummeted by almost half in April as the first lockdown shut down the high street across the country.

Speaking to The Guardian Drew Hill, Managing director of Proper Music, the UK’s biggest independent distributor of vinyls and CDs explains: “We have seen 250% growth from the bottom of lockdown to where we are now.” continuing: “I thought it could be catastrophic for the industry but during lockdown the kind of people buying records also probably went to a lot of gigs. They can’t do that so it seems fans are spending the money they used to on going to gigs each month on records.”

Interestingly CD sales dropped by 30% (according to the Entertainment Retailers Association), arguably due to the increase of streaming platforms. If this trend continues into the final weeks of this year CD sales will be its lowest since 1987. It is predicted that CD sales will reach £150m.

Kim Bayley, chief executive of the ERA describes it as an “extraordinary turnaround” adding that, “Thirty years ago the compact disc was the aficionados’ format as people pursued the dream of ‘perfect sound’. But with the mass market turning increasingly to streaming, vinyl and even cassette have become the aficionados’ formats of choice.”

According to the ERA the high street shut down means that 2020 will be the first time that more than half to the total physical music sales will be from online sales. Amazon taking the largest share with HMV and independent outlets also benefiting.

Although the pandemic has certainly pushed physical sales in replacement of live music; there is no doubt that physical sales, especially vinyl has been on the increase for the past few years. It’s a fantastic trend that is as exciting for artists as it is music fans.

Top-selling vinyl albums of 2020 so far