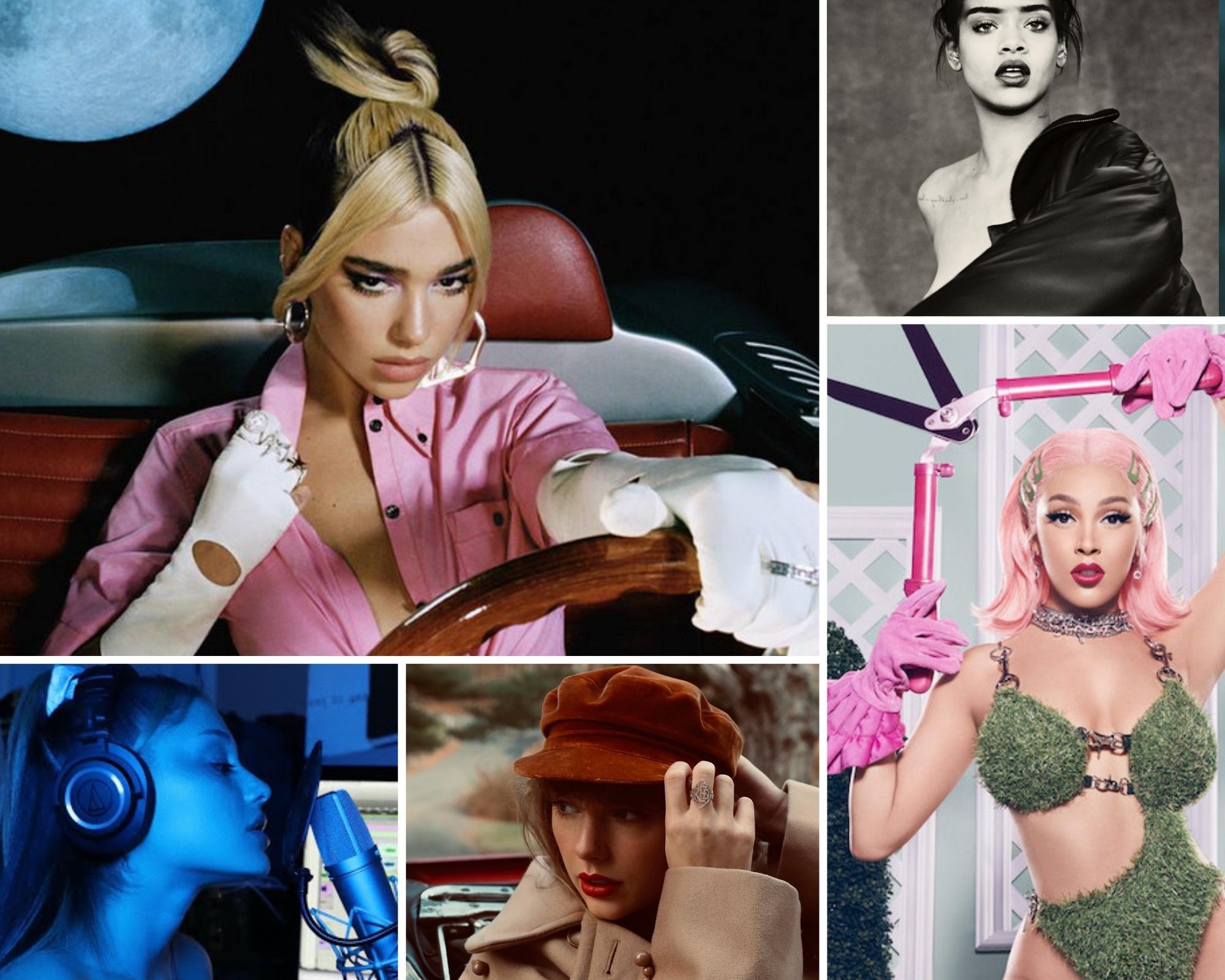 Who are currently the most streamed female artists on Spotify in 2022?

There’s a few ways to judge the top artist on Spotify – by streams, followers, or the most played song on Spotify. How about comparing Spotify’s most popular female musicians?

Spotify is the biggest streaming service on the planet, and the biggest artists on Spotify rack up millions of plays.

Going by monthly listeners, as of November 2022 Taylor Swift is currently the most-streamed female artist on Spotify. And how many monthly listeners does Taylor Swift have exactly? Nearly 74 million. That’s a result of her phenomenally well-received album Midnights, which has broken streaming and chart records.

In the music industry, nothing is set in stone. Adele’s release of her 30 album saw her return to the top five only to drop down again. Taylor Swift initially returned to the top ten as she began re-recording and releasing her old records.

We grabbed all the data from Spotify. You can discover stats like number of Spotify followers and track plays, upcoming concerts and merch on your favourite artist’s page on Spotify.

Did you know RouteNote can get your music on Spotify for free?

If you’re a musician or producer sitting on a treasure trove of unreleased tracks, check out RouteNote free distribution. We get songs by unsigned artists onto all the major streaming services, as well as helping you monetizing your music on YouTube and across social media like TikTok and Instagram.

Stay in control of your music. Sign up to RouteNote today. It’s free and always will be.