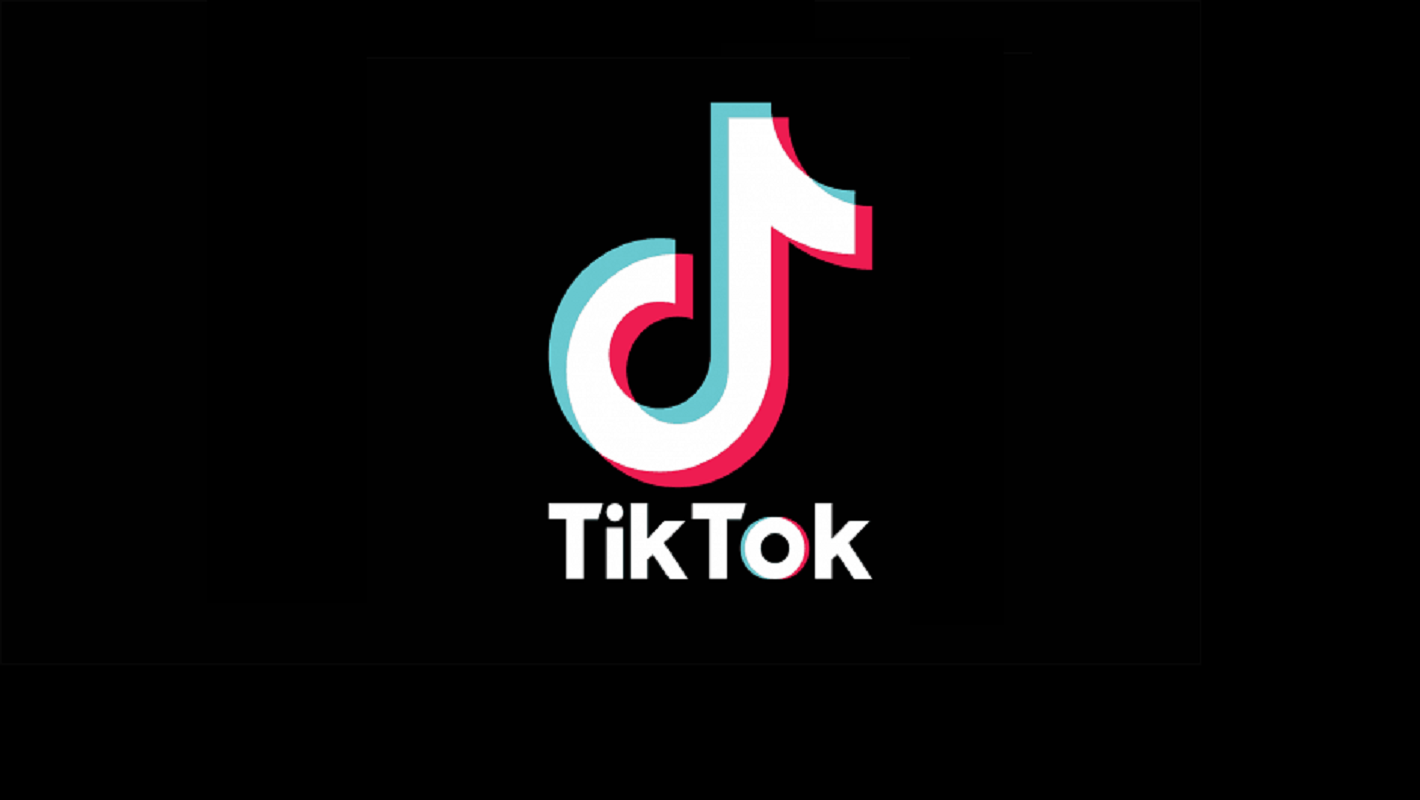 TikTok has taken the world by storm and in just than two years has been downloaded by almost a quarter of the entire world.

TikTok has spread around the world with billions of people making short viral videos. The app launched in 2017 and has been downloaded 1.5 billion times since as it spreads across the whole world as the biggest social media craze right now.

Last year TikTok was the 4th most downloaded non-gaming app in the world. They look to surpass that with even more downloads this year as billions of people use the app to watch videos by creators all over the world. They passed 1 billion downloads in February this year and have added 500 million in just 9 months since.

TikTok is all about short videos for everything from dances, lip syncing, skits and so much more. There is a heavy music focus on the app with millions of tracks to choose from to add to videos.

At RouteNote we’ve partnered with TikTok so that anyone can get their music on TikTok for free to be heard by millions around the world in videos.

It’s free and simple to sign up today at www.routenote.com and make your music available for viral videos on TikTok, earning money each time every time it’s used.