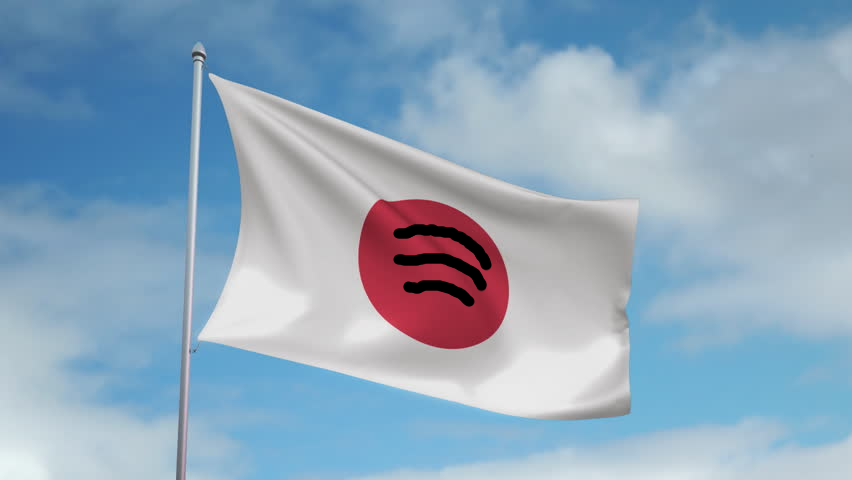 Spotify in Japan has been a long time coming and after an invite-only soft launch in September the music streaming service is now available for everyone in Japan.

Spotify have had an office in Tokyo for 2 years and since then everyone’s been wondering; just when will they launch the world’s most successful streaming service in Japan? The day finally came at the end of September, however it was a limited launch that was restricted to invitees.

Now, at long last, all across Japan anyone can sign up to Spotify for free and stream from over 30 million songs. It’s not exactly clear why Spotify didn’t go straight for a full launch considering that since the release their top streamed track in Japan is getting only about 8,700 plays a day compared to their top market the US whose top track earns 1.8 million streams a day.

As the world’s second largest music market in the world there is massive potential for Spotify in Japan. However the country is still big on physical music consumption so whether Spotify can convert the country over to streaming will have to be seen. It may not be an immediate shift but the preference for streaming has been seen around the world so Spotify should fare well in their new Asian market.

Considering the wait for Spotify’s launch in Japan it’s been a more considerate arrival for Spotify than most arrivals, significant enough that they got Spotify fan and Metallica drummer Lars Ulrich to welcome Spotify to Japan: