Spotify has launched in Japan! 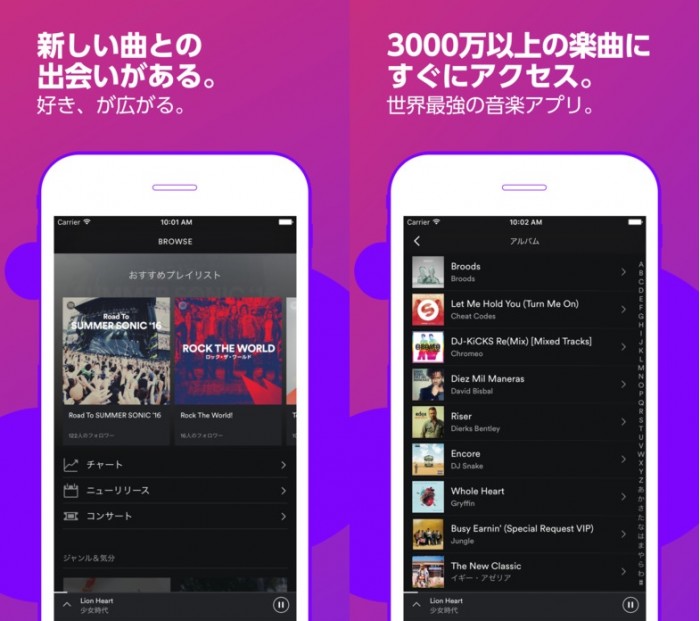 Japan will be a tough market for Spotify as its mostly CD sales. Japan is the second largest music market in the world and its great to see a new player entering music streaming as its expected that Japanese consumers will just directly from CDs into streaming.

Currently there are a few streaming players in Japan (such as Line and Rakuten) but they are still yet to really gain any traction. Enter the thousand pound gorilla!