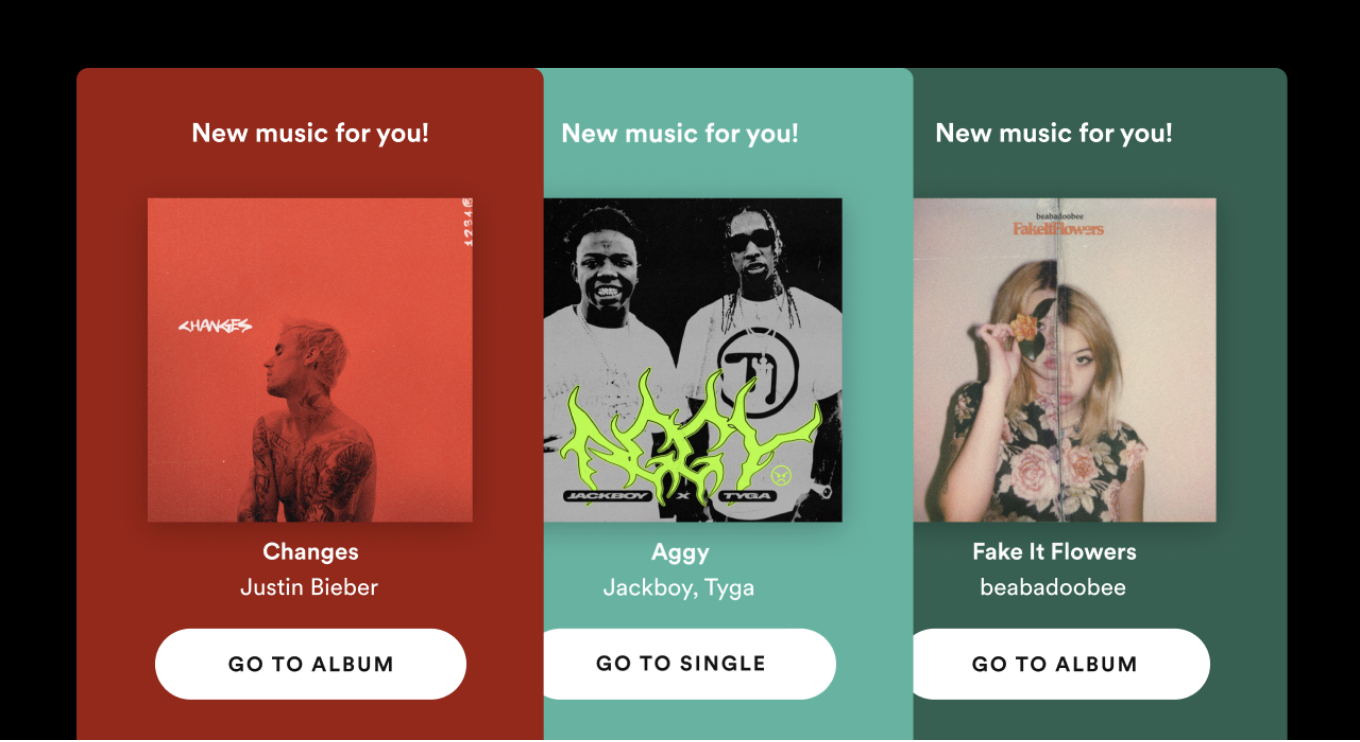 Marquee is rolling out to all US teams through beta testing of campaign management tool in Spotify for Artists to help target potential fans.

Spotify Marquee, a tool which allows targeted smart promotion on the streaming platform, is expanding with a beta test of a new campaign management tool. The beta will roll out to US-based teams in Spotify for Artists over the next few months.

Artists and label teams in the US will be able to schedule Marquee campaigns with a new tool in a Campaigns tab in the Spotify for Artists dashboard. Spotify said it will “be available to artists who can get the most out of the tool.”

Announcing the beta Spotify said: “Since launching, Marquee has become a key marketing tool for promoting artists’ new releases, so we want to make it easier for even more teams to access the tool. With this new self-serve experience, U.S. teams will be able to create Marquee campaigns as easily as they update their profile.”

Marquee has already become part of release strategies for new and established artists. Spotify uses bedroom pop artist beabadoobee as an example. Her label Dirty Hit used Marquee to target listeners who had heard her music but weren’t fully aware of her as an artist, while promoting her debut album Fake It Flowers.

Consequently 40% of Marquee listeners saved a track from the album to their library or popped it on a playlist, resulting in 100,000 saves and playlist adds.

The beta testing is only taking place for teams based in the US for now, who can get access by setting their primary billing country to the US, then waiting for the Campaigns tab to appear as Marquee is gradually rolled out. Spotify has said that the beta will be expanded to more markets “soon.”