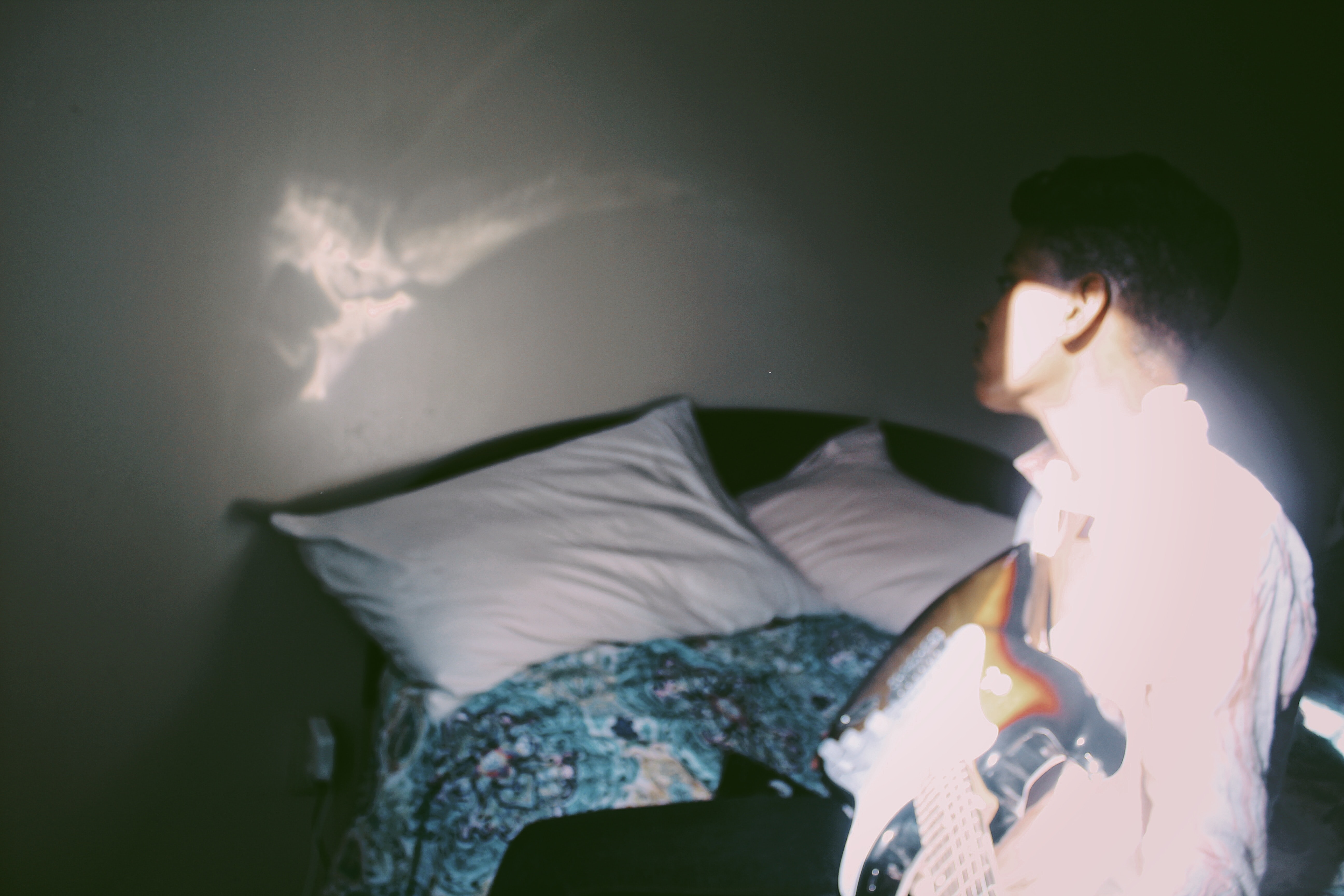 Add these bedroom pop music artists to your ‘ones to watch’ list this year.

The DIY genre of bedroom pop is having a moment. But… what actually is it? Music lumped into the category has a certain aesthetic, rather than literally being recorded next to an artist’s duvet and pillows. Bedroom pop is dreamy lo-fi soundscapes from young artists who’ve often orchestrated their own rise via social media and streaming. Whilst appearing whimsical, the tracks regularly feature provocative lyrics exploring mental health struggles and the harsh realities of youthful romance. It’s a far more interesting genre than the sneering way it’s often referred to suggests. These 10 bedroom pop musicians are on the cusp of breaking out in a big way in 2021.

Releasing their first single back in 2018, Claud was the first artist to be signed to Phoebe Bridger’s new label, Saddest Factory Records. Singles ‘Gold’ and ‘Soft Spot’ teem with sweet melodies, bubbling loops and their characteristic gracefully-layered guitar sound. The interest around Bridger’s CEO role combined with Claud’s debut album dropping on February 12th should generate enough buzz to propel them to the next level.

This 15-year-old Irish guitar player writes and self-produces Radiohead-inspired beats. Quiet without being serene, Lalor’s sonic experiments on her This is How We Connect, While You Stand So Tall EP have a lurking, ominous quality. If this is how artistic and polished she sounds in lockdown with a production team consisting of her mother and sister, imagine the potential.

Bangladeshi artist Dameer’s sound takes a lead from the jazz beats of Tom Misch. ‘Believe’ is the tale of a breakup set to a bright, ‘80s inspired beat, exploring the irrationality of lingering feelings from a past relationship with a knowing wink. Other lyrical inspiration comes from politics and the disparities between generations. Newly graduated from high school, keep an eye on Dameer in the future.

Used to baring all online in a typically Gen-Z manner, 18-year-old chloe moriondo found self-made success through YouTube, beginning by writing songs on her ukulele. Now she has 13.3 million subscribers. She’s broken free of her lo-fi origins lately, with her latest release ‘Girl on TV’ sounding like early-noughties Avril Lavigne. When the world allows live gigs again, performing with a band will shift moriondo’s sound yet again and open up an exciting new chapter.

A sociable, self-taught producer with a dedicated community of fans. After signing with Sire Records, Cavetown’s debut Sleepyhead released last year and included a collaboration with chloe moriondo. The record features sing-song melodies alongside indie-rock leanings in the soaring ‘For You’ and stripped-back alt-pop tracks like ‘Empty Bed’. His army of followers with a deep love for his comforting songs grows by the day.

East London music and visual artist who really does make all his music in his bedroom, creating synth-heavy, dreamy pop. Super-catchy ‘ITYK’ explores our relationship to technology in lockdown – shot on FaceTime, it perfectly demonstrates his DIY artistry. It’s easy to see creative and commercial potential for the future.

The Californian 20-year-old’s latest single ‘No Emotion’ lays down witty lyrics with raw feelings at their heart, as the scuzzy vocals blend into a sloppy beat. Meanwhile ‘Can Ghosts Be Gay?’, released last September, is an unapologetically queer, acoustic-emo reflection on Gen-Z culture and self-acceptance. Flitting between styles, Carpetgarden is newly signed to the House Anxiety label and their new EP is due out in February.

Honest and relatable indie-pop, spinning sincere tales of romance and self-love. The Christmas single ‘Two Queens in a King-sized bed’ has been on heavy rotation across radio stations since its release. With hordes of followers on TikTok and Instagram and YouTube videos racking up millions of views, here’s hoping 2021 will bring continued success for the Norwegian singer.

Irish 18-year-old bedroom indie-pop musician and producer Smoothboi Ezra has been putting out sweet, warm music with insightful lyrics since 2018. ‘My Own Person’, their latest release, is simply but beautifully arranged, the charming melody addressing anyone struggling with identity.

Starting out busking with his guitar on the streets of Reading, Tayo Sound has graduated to smooth, polished tracks with an alt-RnB groove. His songs incorporate Nigerian-inspired rhythms from his father’s heritage and folk leanings from his mother’s Scottish background. The choruses of ‘Someone New’ and ‘Gone’ are instantly catchy. Signed to Black Butter Records, he’s already primed for mainstream success.

Eager to add your own sound to the bedroom pop landscape? RouteNote can get your music out to the people who need to hear it, simply and for free. 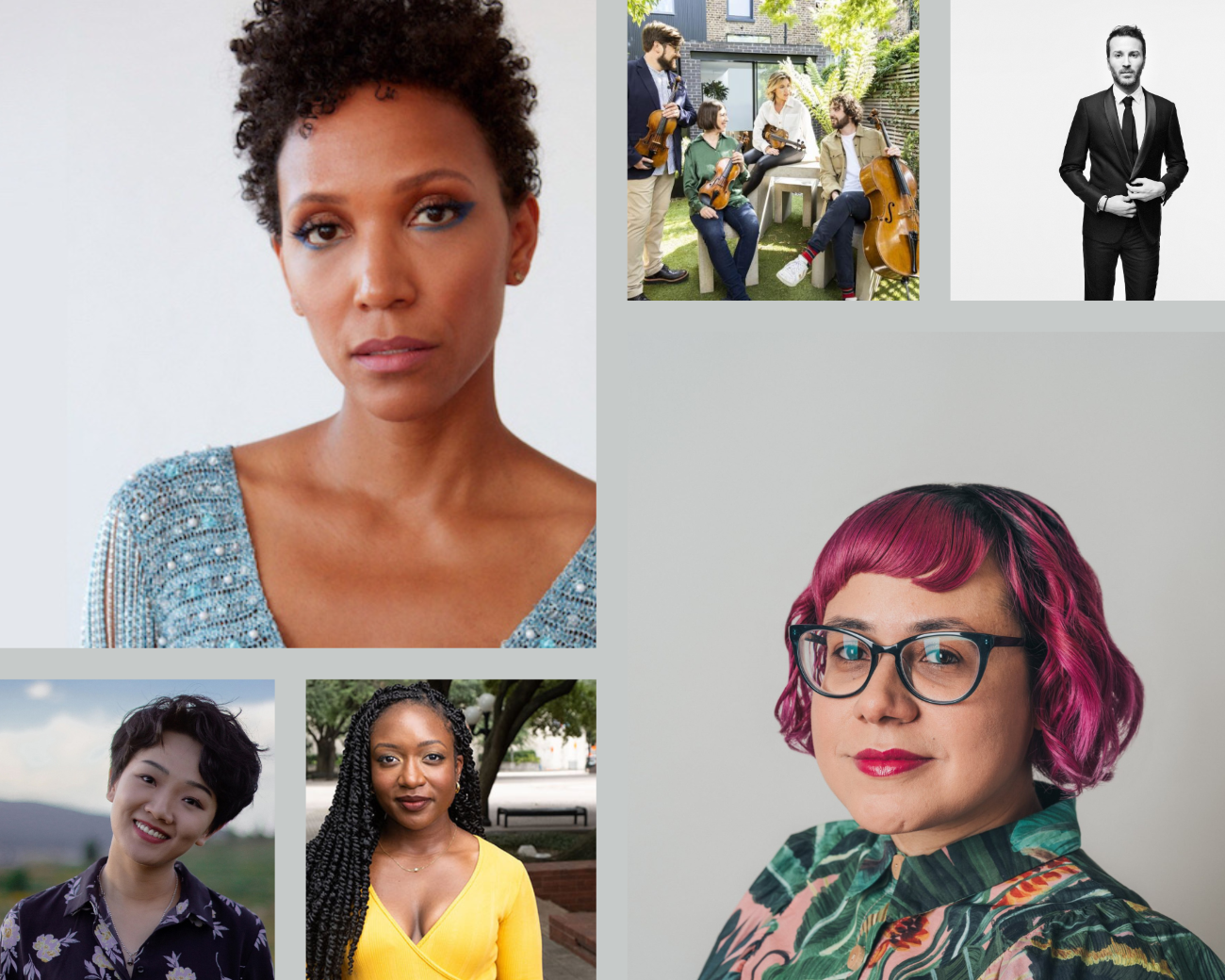