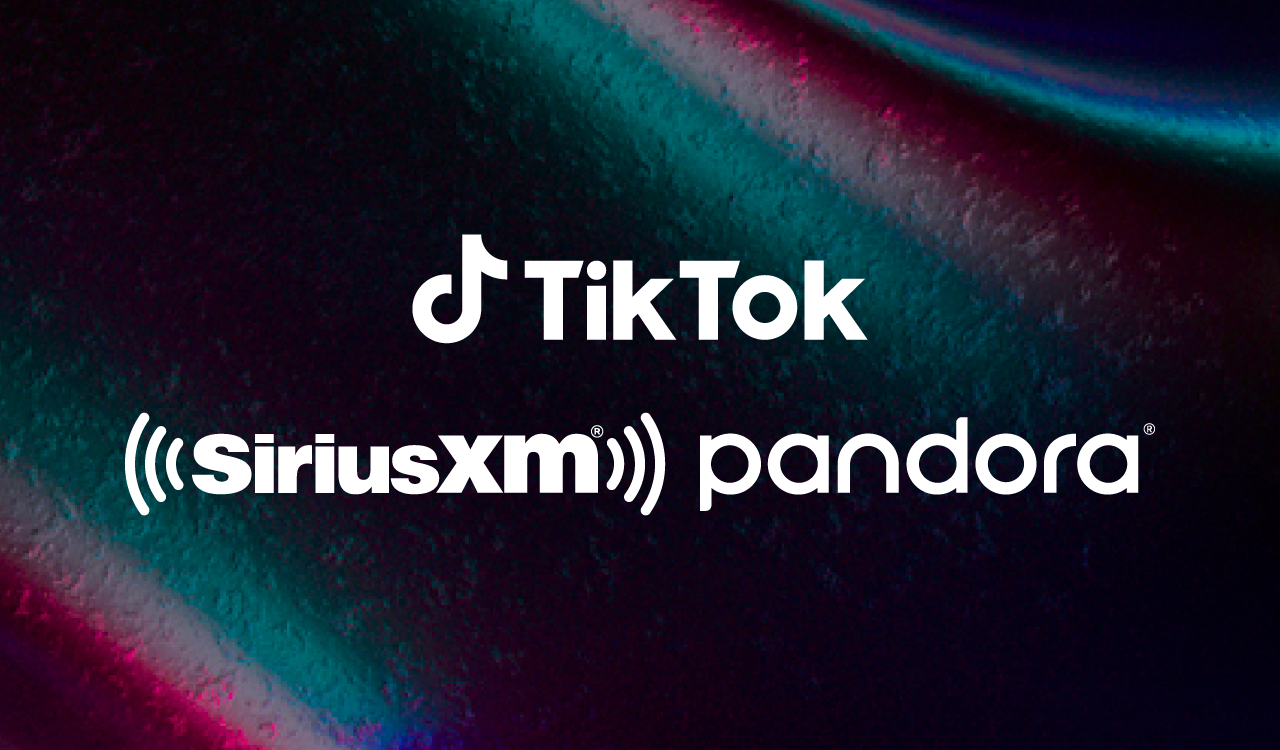 The satellite radio company and Pandora parent has announced that it will be partnering up with the short form video platform.

The satellite radio company has recently announced that it will be partnering with the popular video app TikTok. SiriusXM is also the streaming service Pandoras parent company. The partnership will power several new initiatives such as a TikTok channel on SiriusXM, hosted TikTok playlists on Pandora, and re-airings of Pandora Live events on TikTok.

As of this week, popular TikTok creators will curate, host, and promote their own Pandora playlists to their fans on TikTok, starting with Bella Poarch. The TikTok influencer, who now has 69.6 million followers, is best known for her viral lip-sync video to “M to the B,” which quickly became the most-liked video on TikTok. She also makes videos featuring singing, dancing (obvs), and other content, this month she also released her first single “Build A Bitch,” which has broken into Spotify’s U.S. and Global Top 50 charts.

Other “TikTok Tastemakers” as SiriusXM has named them, will release their own playlists in the months to come, including Christian Shelton and Nick Tangorra.

In addition, Pandora users will be able to tune into the TikTok Hits Playlist at any time, which features popular and trending songs from TikTok.

The idea of a dedicated TikTok playlist isn’t new, however, as Spotify and other streaming services have also recently added such playlists to their platforms.

SiriusXM will also be launching a TikTok Radio, a full-time music channel featuring tracks trending on TikTok, which will see TikTok creators as hosts. The channel will debut later this summer and will stream exclusively on SiriusXM.

There are also plans to re-air Pandora’s original events series, Pandora Live on the app.

Speaking on the partnership SiriusXM president and chief content officer, Scott Greenstein said: “We are excited to collaborate with TikTok to create new content that brings the vibrancy of the leading social networking service to life on live radio and our streaming platforms.” Adding: “The effect TikTok has on music, and pop culture in general, is undeniable. Our platforms will provide a unique opportunity for TikTok creators to engage with our listeners with content experiences that have never been done before in audio.”

The move is a clear push to grab the Gen Z market and bring them to SiriusXM and their streaming service Pandora, which is likely to work. However, if it will be enough to boost their position against the giants such as Spotify is yet to be seen.