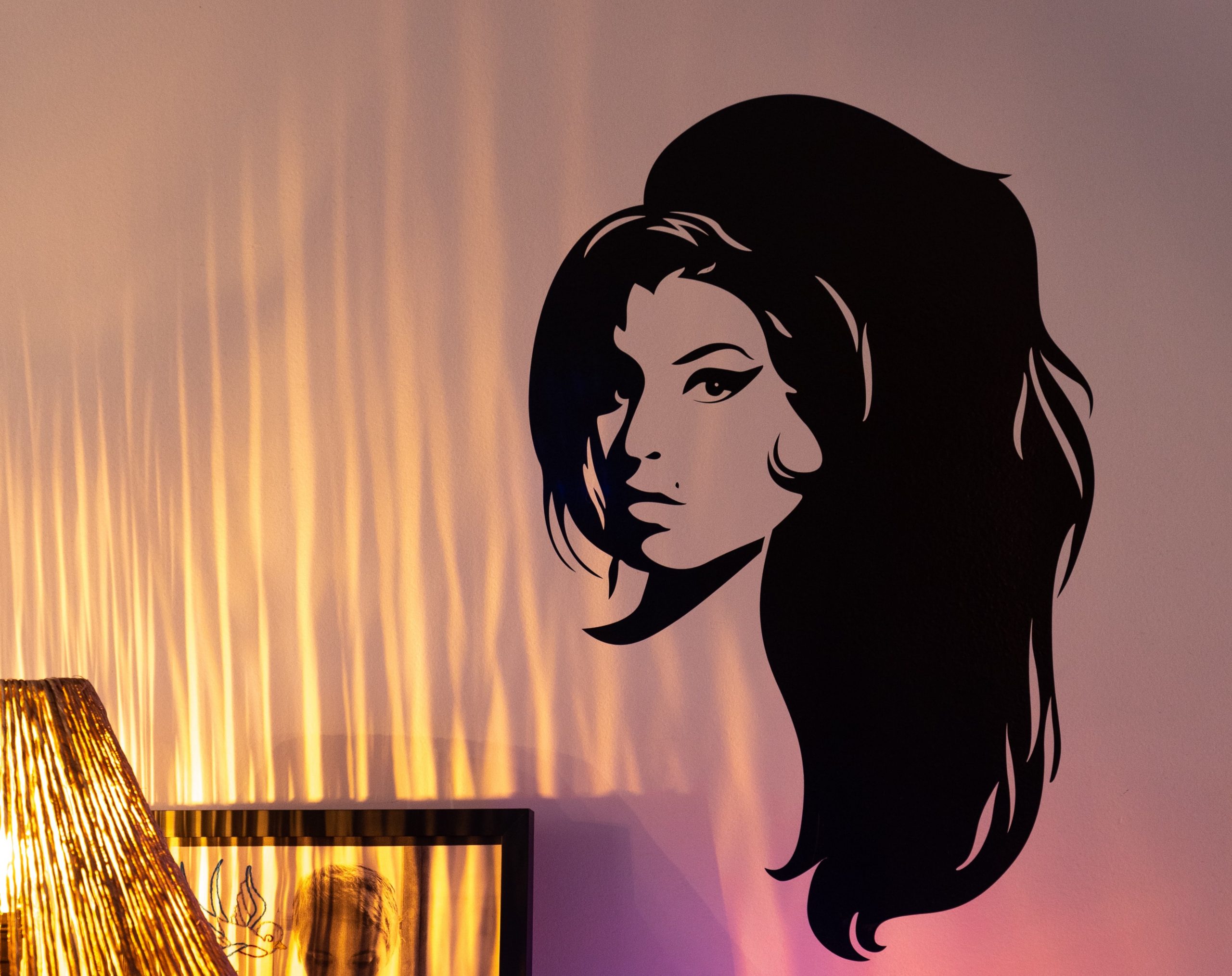 Lost Tapes of the 27 Club uses AI to create an album of songs that the artists never had the chance to write, to draw attention to music’s mental health crisis.

A newly released Lost Tapes of the 27 Club compilation features unheard tracks by Nirvana, Amy Winehouse, Jimi Hendrix and The Doors – except they’re fake songs, generated by an AI.

The eerie similarities to the artists’ existing hits were made possible with Google’s Magenta artificial intelligence software. The AI studied the work of the musicians to create entirely new tracks.

There’s a serious point behind the gimmick of hearing “new” songs from the famous artists. Toronto-based organisation Over the Bridge sought to create songs that the featured artists might have gone on to release, had they not died at a young age.

The aim of Over the Bridge’s project is to draw attention to the ongoing mental health crisis in the music industry – if the featured artists had access to mental health support, would things have turned out differently?

The music on Lost Tapes of the 27 Club was created by Magenta. The program analysed 30 songs from each artist as MIDI files; the pitch and rhythm were turned to digital code and fed through a synthesiser to create musical elements. An audio engineer then took the riffs and melodies to compose the song. The lyrics meanwhile were generated by an AI in a similar manner, using lyrics from the artist’s back catalogue. Vocals-wise, in the case of “Drowned in the Sun” the Kurt Cobain-style performance is provided by the lead singer of a Nirvana tribute band, Eric Hogan.

The tortured artist is still much-romanticised in popular culture. Notions that great art is only created after a struggle are encouraged with ideas such as the “27 club,” made up of talented artists who struggled with mental health issues and all died at the age of 27. The fixation on the age and talent of the artists risks making becoming a member of the club an exclusive, aspirational thought.

The novelty factor of the AI does have the distracting effect of the listener focusing more on analysing the similarities to the original artists rather than thinking about the sombre connotations. They are passable imitations, though – “Nirvana‘s” song “Drowned in the Sun” suitably echoes “Come As You Are.”