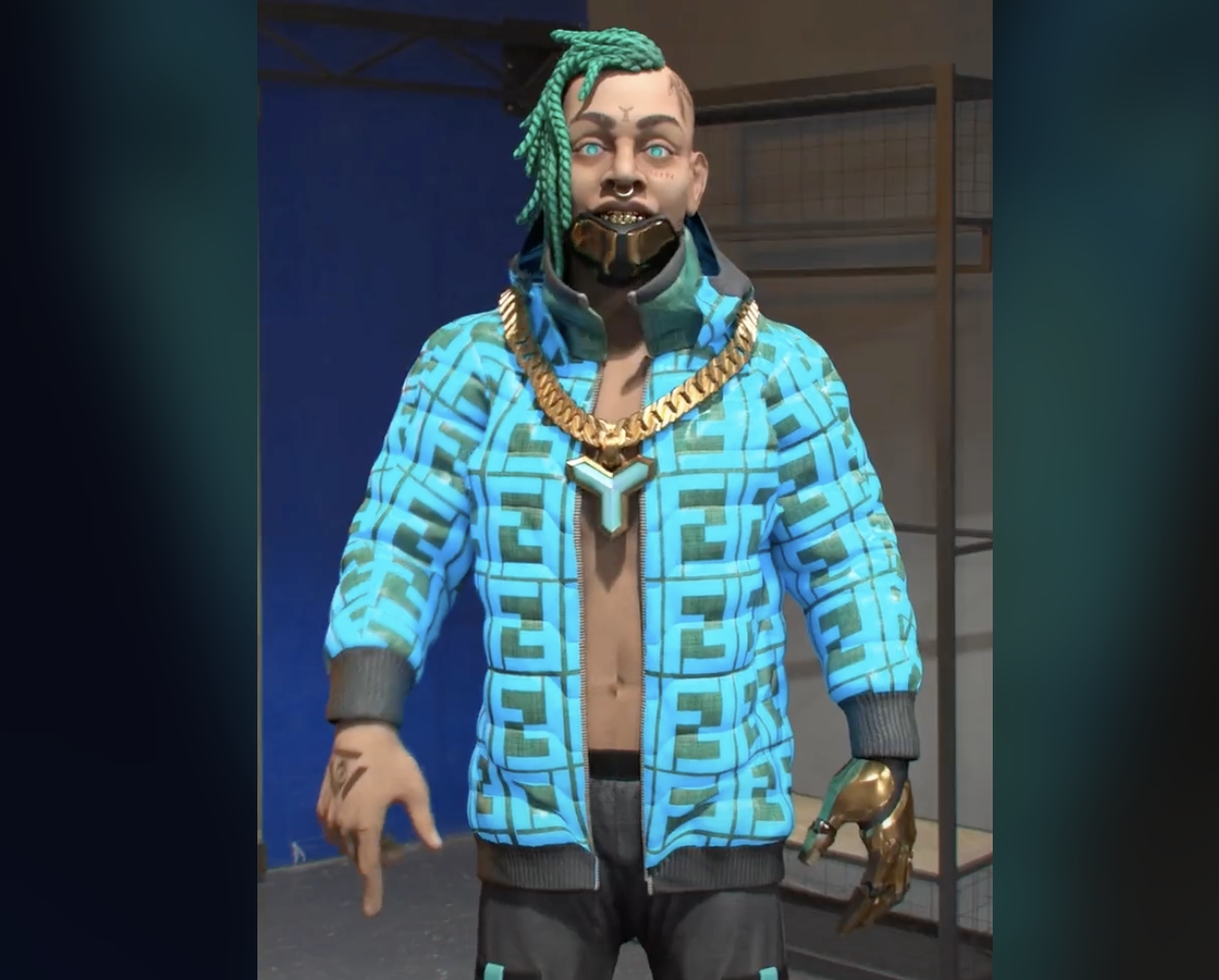 Listen to “Speed Demon”, a trap track created by a robot rapper.

As seen over on his TikTok, FN Meka likes sneakers, Lamborghinis, PlayStation 5s, and shooting Apple AirPods at turkeys, and can be seen driving around with an owl in his passenger seat.

The robot rapper also has a deep love for Travis Scott, who was himself the inspiration for (or victim of) AI experimentation when US-based tech company Space150 used AI to faithfully recreate a Travis Scott song.

“Speed Demon”, meanwhile, mostly features FN Meka rapping incomprehensibly over a generic trap beat and shouting the title of the song. Experience it yourself below:

A self-proclaimed “hypebeast”, FN Meka generally uses social media to promote random brands and Pokémon. It’s both terrifying and hilarious. His previous songs “Moonwalkin'” and “Internet” each have over 75,000 and 45,000 plays on Spotify.

The release is light on details of exactly how the rapper writes and records his beats and makes TikToks. Who knows, perhaps one day soon we won’t need musicians at all, just robot rappers.