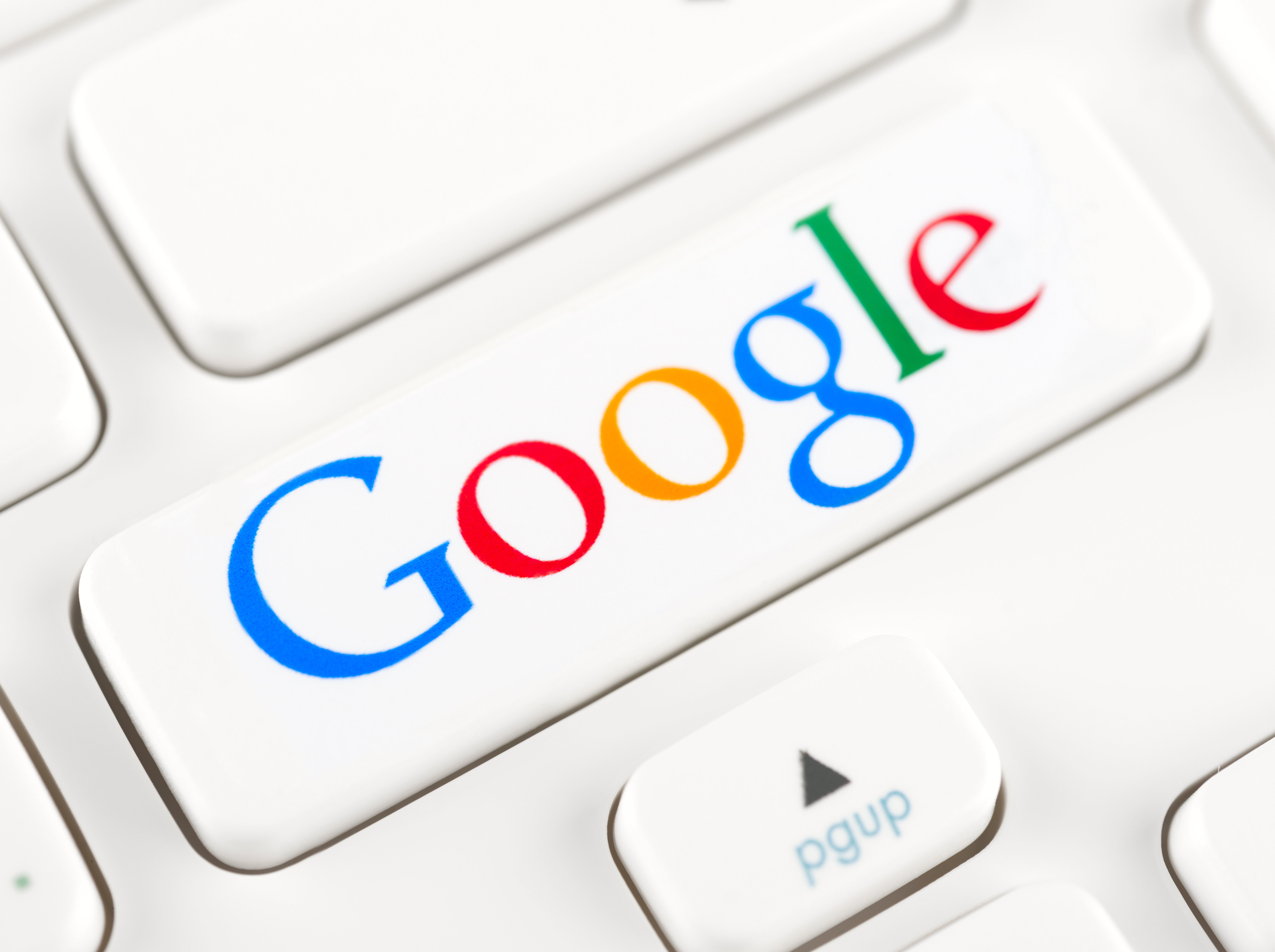 The song you are about to hear has been generated by computer software, so cut it some slack.

Magenta is a new program from tech-giant’s Google that is focussed on looking at the application of machine learning in art. They’re going to be making all their research models and tools available in open source through GitHub, as well as demos, tutorials, and technical papers. It’s only just launched but Google say they’ll soon be accepting code contributions from outside their core team.

Google’s first project for Magenta was to create a song via machine learning. They gave Magenta four notes to use and the rest is the result of a trained neural network (the drums were added in post). It’s not the most pleasingly melodic piece, or very good at all really, but it’s all in key so that’s something right?

In their blog post, Google said: “We don’t know what artists and musicians will do with these new tools, but we’re excited to find out. Look at the history of creative tools. Surely Rickenbacker and Gibson didn’t have Jimi Hendrix or St. Vincent in mind. We believe that models that have worked so well in speech recognition, translation, and image annotation will seed an exciting new crop of tools for art and music creation.”

Google say that they have two goals with magenta: The first is to “advance the state of the art in machine intelligence for music and art generation”. Whilst the second goal is to make Magenta a community effort, through a collaboration of artists, coders, and machine learning researchers coming together to work and improve upon the technology.

Google recognise they have a hard project ahead of them, saying: “Art is dynamic! Artists and musicians draw our attention to one thing at the expense of another. They change their story over time – is any Beatles album exactly like another? – and there’s always some element of surprise at play. How do we capture effects like attention and surprise in a machine learning model?”

Here’s hoping that Magenta’s sophomore release is slightly more refined but whatever the results Google are once again breaking new ground. For any more news on minute-long, machine generated piano pieces stay tuned to the RouteNote Blog.