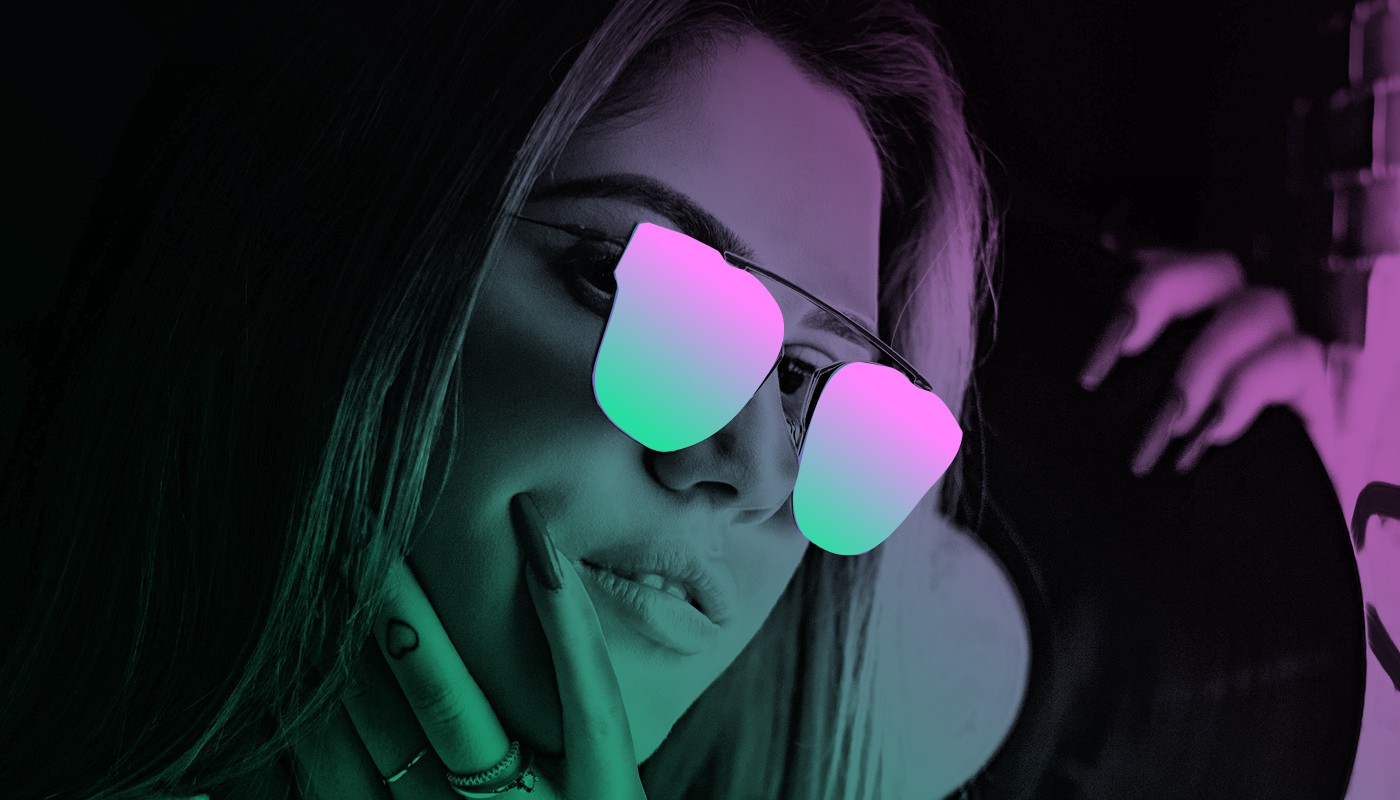 In the battle of streaming vs radio, music streaming is winning. But a new report shows we shouldn’t write off the role of the radio airwaves just yet.

With every new audio invention, the fear follows that the technology will kill what existed before. The radio vs streaming situation is no different. Does the rise of music streaming mean the end for new music on the radio? A report by Viberate found it’s more complicated than that.

What are the most popular songs on the radio right now?

Whilst Olivia Rodrigo had the most streams on Spotify in June 2021 with 1 billion streams, on radio Dua Lipa took the top spot at 445.3k plays. Interestingly, Michael Jackson and Queen were at fourth and fifth place on radio plays, with Drake and Justin Bieber the equivalent on streaming services. This correlates with the findings that 64% of artists played on the radio have been in the business for 15 years or more.

Do people still listen to the radio?

What music gets played the most on radio?

Taking a deeper dive into what artists have the most success on the two different mediums. 75% of radio plays were in the pop (42%) and rock (33%) genres. On Spotify meanwhile, pop made up only 27% of streams, whilst hip hop made up 38% of streams.

The report found that on streaming services releases quickly build up a buzz, but that buzz dies down as soon as the next big sensation comes along. Thereafter however radio picks up the slack, with the track maintaining continued rotations on radio stations and staying on listener’s radars.

So, will we soon see the end of music being listened to on the radio? Viberate reported a co-existence between streaming, radio and video. Whilst the total volume of streams is higher, for the 100 artists with the most radio plays airplays were still up at 154k.

The difference lies in which artists perform best on different platforms and how the arc of a successful release plays out. Radio still has a role to play, especially for established artists.