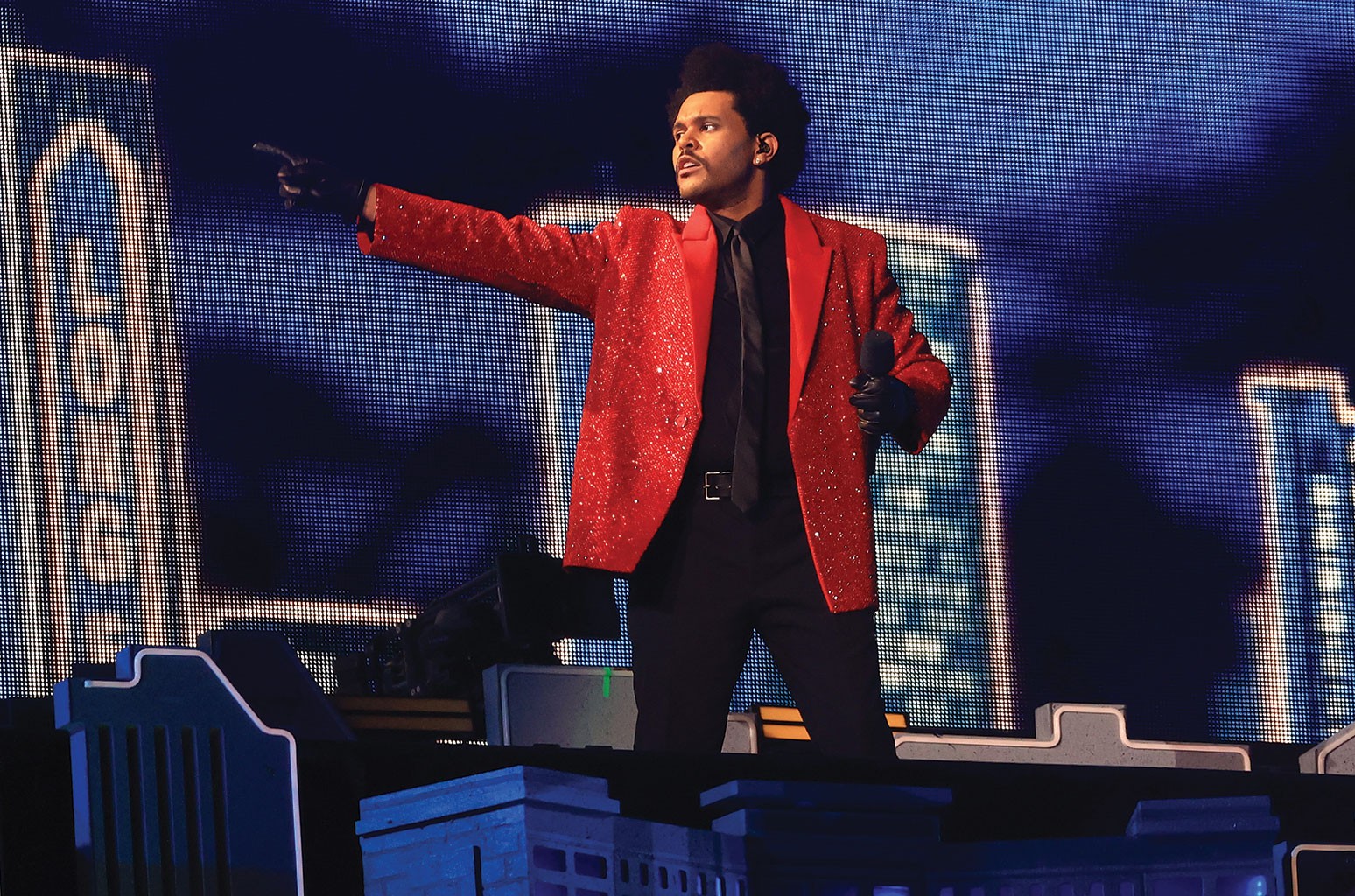 Beating Imagine Dragons’ record 87 weeks, The Weeknd’s ‘Blinding Lights’ is coming up to two years without leaving the Billboard Hot 100.

After hitting a record-breaking 88 consecutive weeks, Blinding Lights by The Weeknd becomes the longest-running song in the Billboard Hot 100. Imagine Dragons’ Radioactive previously held the record in 2012 – 2014.

Blinding Lights is one of three Hot 100 numbers 1s from The Weeknd’s 2020 album After Hours. After becoming the first song to spend a whole year in the Hot 100’s top 10, The Weeknd told Billboard: “After Hours was always meant to be a very personal project. It’s a story I had to tell. The fact I’ve been able to tell it with the world listening is incredible.”

Meanwhile, this week’s Hot 100 sees a new entry from The Weeknd’s new single Take My Breath, which debuted at number 6, becoming the artist’s 13th top 10 hit.