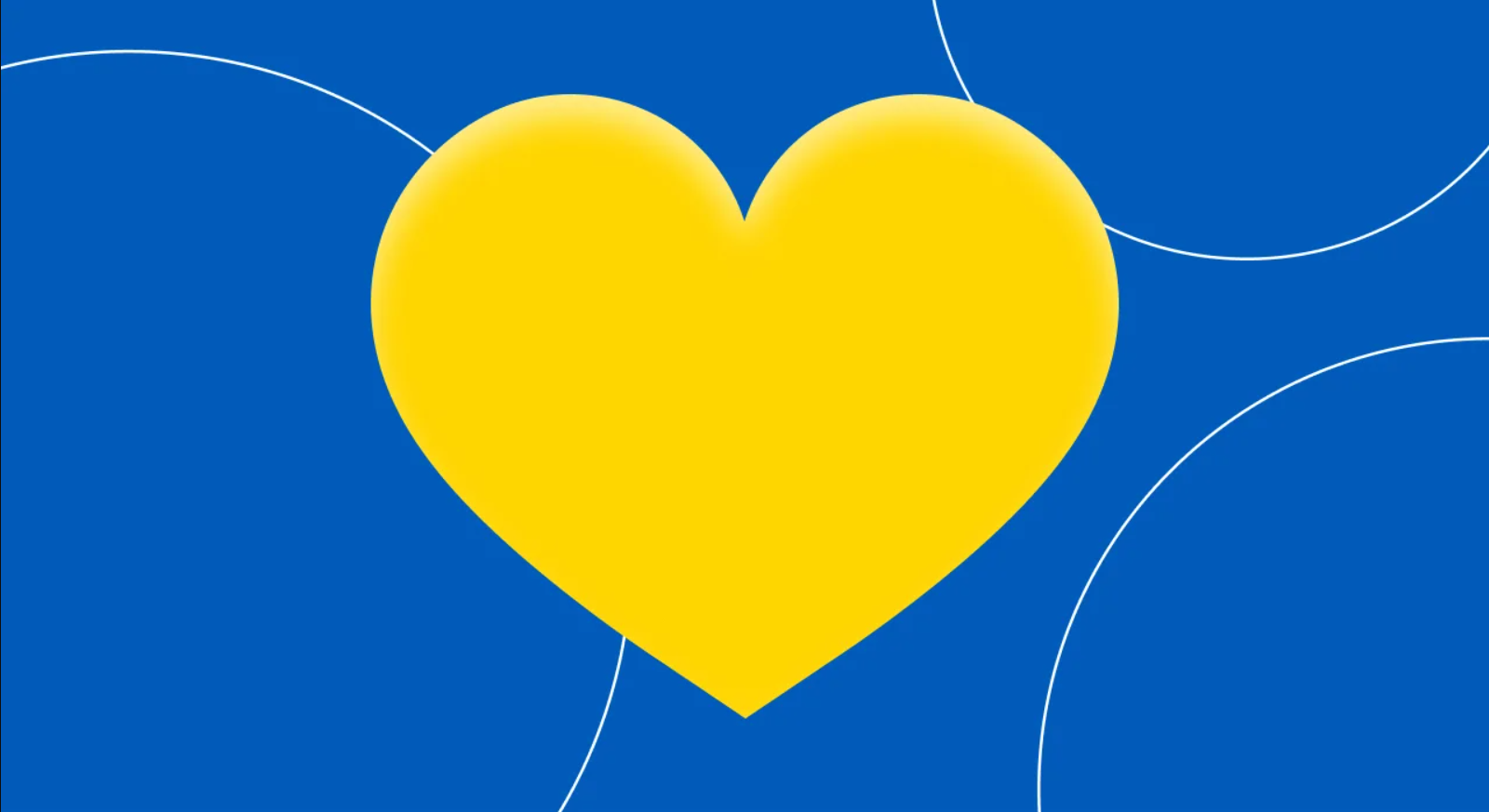 Spotify has stepped up to make it easy for artists and Spotify users to help Ukraine, including using the Artist Fundraising Pick on music profiles.

Six months ago, the war in Ukraine shocked the world into action. Since then major companies have sought ways to sanction Russia and help Ukrainian refugees, whilst allowing their users to easily show their support. Spotify, too, suggested ways that artists can help Ukraine.

How is Spotify showing support to Ukraine?

As the world reacted to the atrocities, Spotify introduced its own sanctions against Russia. Sputnik and RT content has been removed from Spotify in the EU and other regions.

Meanwhile, the Russian Spotify office has been permanently closed. Spotify also said: “Additional steps that the company has taken include providing individual support to our employees in the region as well as our global community of Ukrainian employees… We are deeply concerned about the war in Ukraine and hope that peace will be restored to the region and its people.”

Spotify suggested artists could change their profile images to show support for Ukraine. The company is also aiming to tackle disinformation by putting out a guide to provide trusted news to users, and said it would match employees’ charitable donations two-to-one.

To rejuvenate support for Ukraine, Spotify is marking Ukrainian Independence Day on August 24 by rebranding its Music of Ukraine playlist. Alongside Ukrainian songs the playlist also has music by artists who have pledged support to Ukraine, like Ed Sheeran.  At the top is a link to the UNITED24 donation site that asks for $24 a month towards helping Ukraine.

Spotify have also published a video message from President Volodymyr Zelenskyy in which he asks for continuing solidarity, and encourages music fans to stream songs by Ukrainian artists and donate to UNITED24.

The fundraising site GoFundMe pulled together verified charities in a Ukraine Hub. All artists have to do is select a fundraising destination to sit at the top of their Spotify profile, so that listeners can easily donate. Spotify won’t take a cut of the donations.

Want to become a Spotify artist? Sign up with RouteNote today. It’s free, and it always will be.