The update due later this year will reportedly fix the two major flaws with the original HomePod, adding third-party streaming support and dropping the price.

Apple are said to be ready to release their first revision of the HomePod since its debut in 2017. These much needed changes will help Apple compete in a world dominated by Amazon’s Echo devices and Google’s Home speakers.

The report claims the new HomePod will be around half the size of the original, while keeping the same design. It’s unclear whether the new cheaper model will sit alongside the original or replace it.

The current model launched at $350, at the time putting it way above the competition, justifying the cost with impressive sound quality. The HomePod is currently selling for $299, putting it inline with Google’s Home Max launched in 2017. The best value large speaker you may want to check out is the Amazon Echo Studio. Launched late last year, it has impressive sound quality for $199.

None of this has been confirmed by Apple, but you may want to hold off from investing in new smart speakers for the time being. 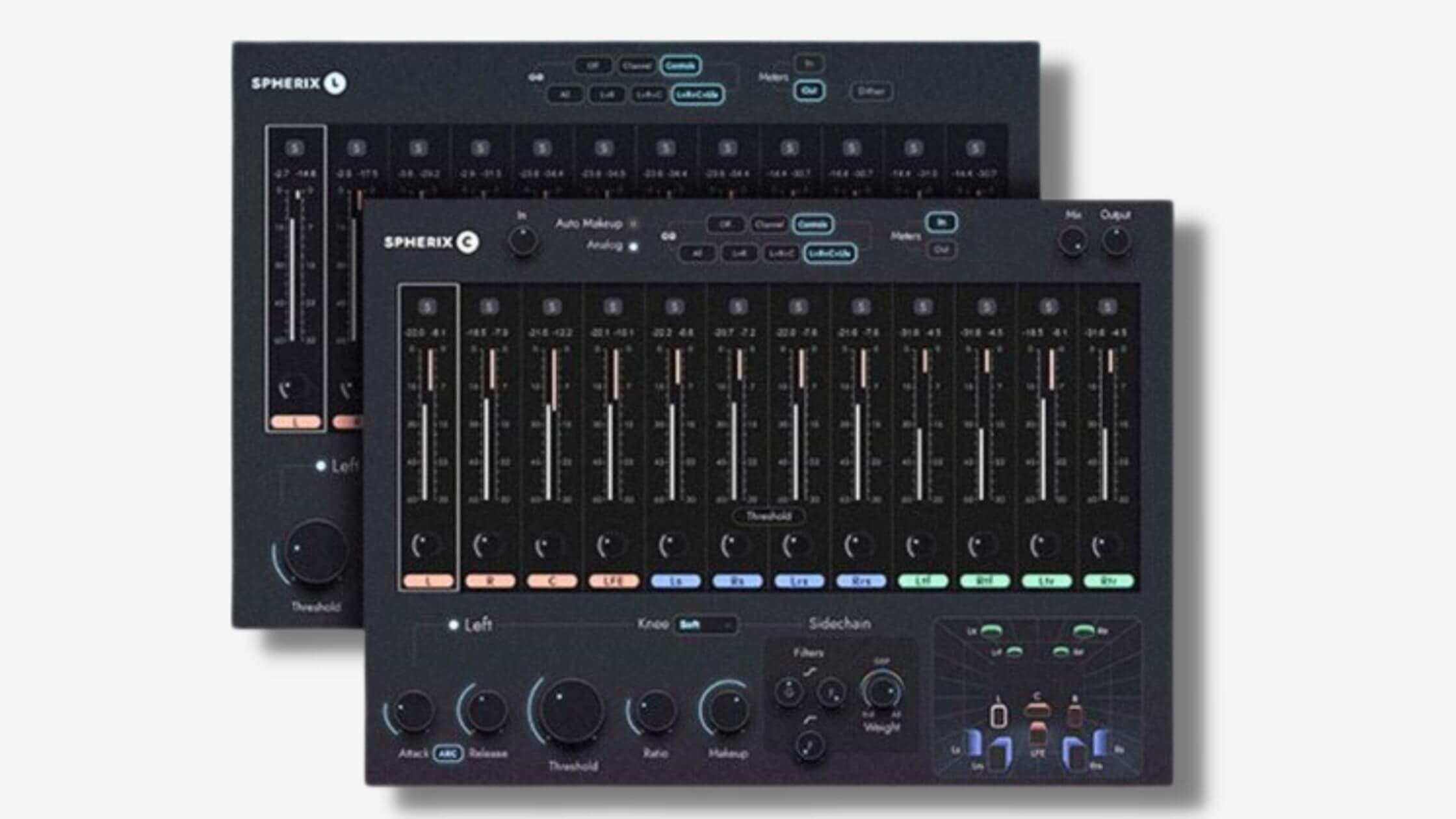 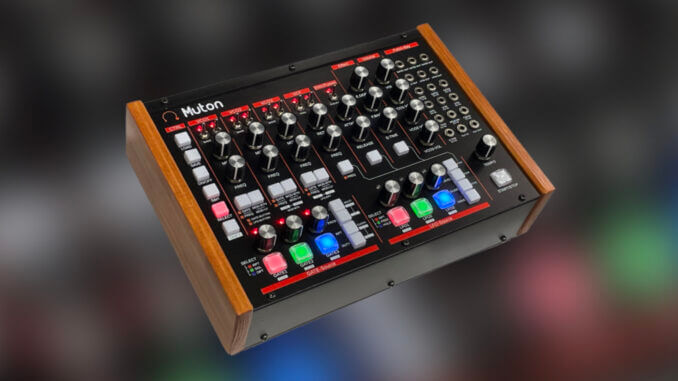