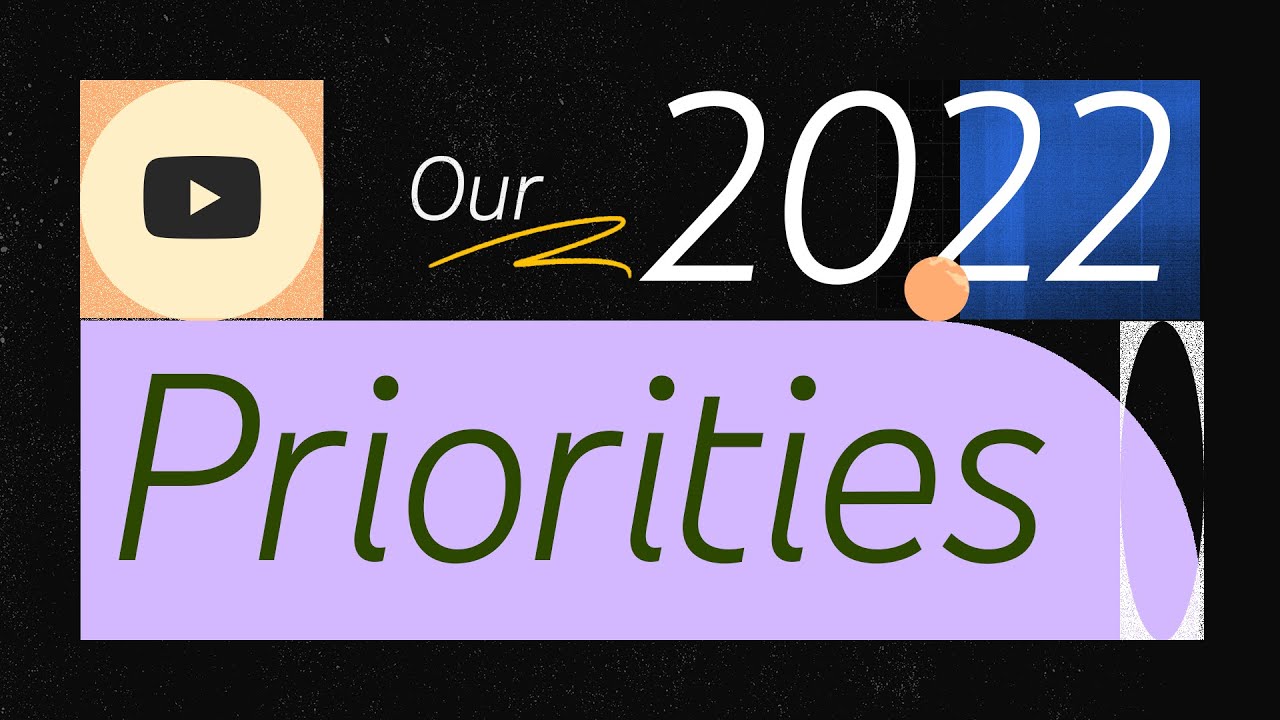 Over the past year, YouTube have seen incredible growth, with creators sharing their lives, building businesses and making a living on the platform. Some videos went above and beyond, with creators like MrBeast and Mark Rober launching Team Seas, successfully removing over 30 million pounds of trash from our oceans, beaches and rivers.

The letter from YouTube’s CEO and video below highlights areas including “the state of the creator economy, innovation, supporting the work of creators, and protecting the YouTube community.” We’ve showcased some of the impressive numbers announced by YouTube in the list below. See the full letter for all of the new features and areas of growth, for example helping creators capitalize on emerging technologies such as Web3, NFTs and DAOs. Wojcicki also addressed the controversy around the removal of the dislike button.

RouteNote help artists around the world get their own music on YouTube Shorts and earn revenue. Click here to learn more.