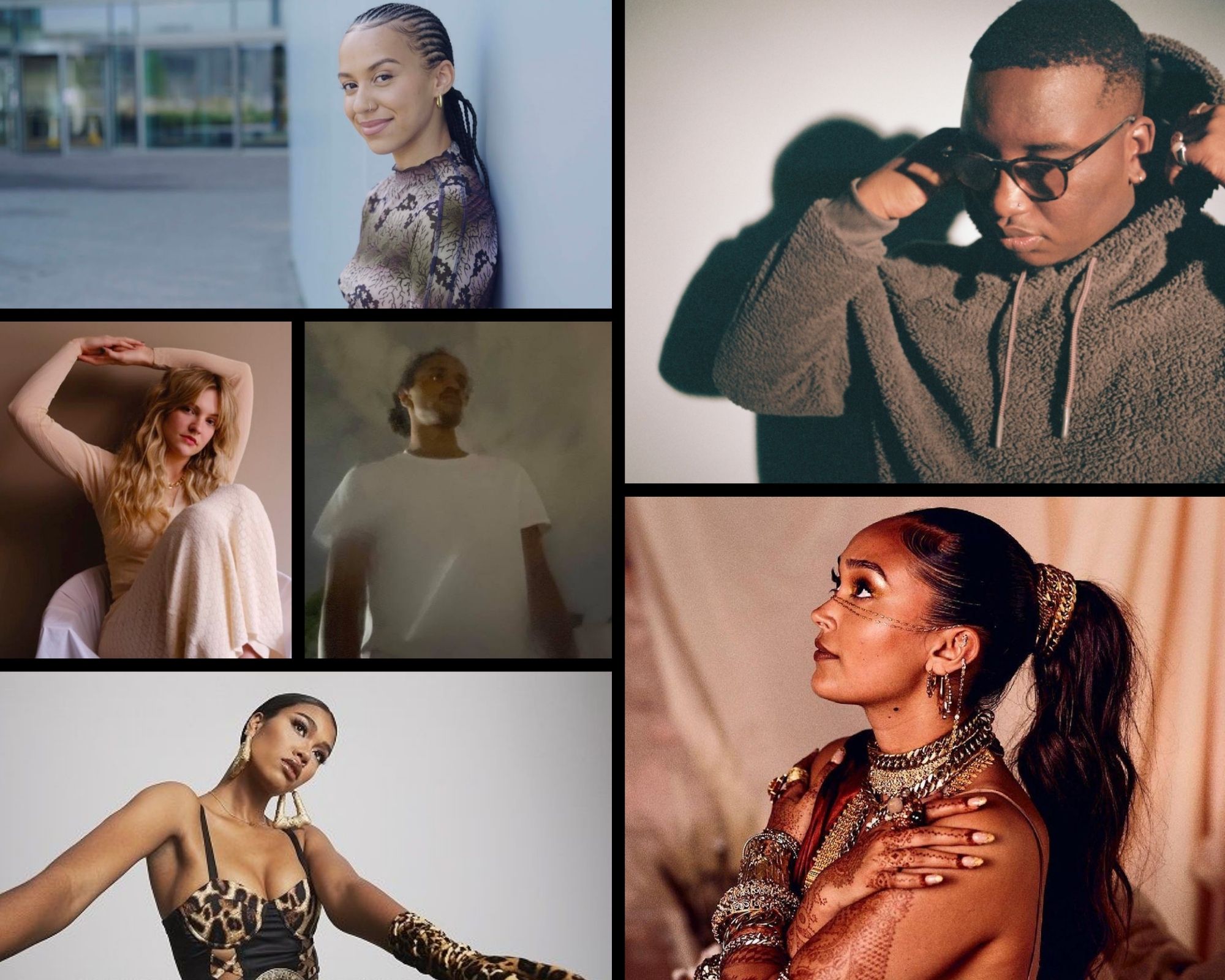 Looking for a newly popular R&B artist or neo-soul star to worship in 2022? Discover 6 artists certain to release great soul songs this year.

Whether making emotional, contemporary R&B, or playing around to bring a whole new twist to old soul sounds, in 2022 soul artists are continuing the genre’s tradition of putting everything into the music and singing from the heart.

What R&B soul music will captivate the world this year? Scroll on to discover six soul artists about to break through in 2022.

As Dawuna, singer-songwriter Ian Mugerwa takes sultry RnB and shakes it up with cold electronica, lo-fi scuzz, and moments of AMSR. His music addresses trauma from his past, voice murmuring and croaking one minute and soaring with the force of a gospel singer the next.

UK singer Eloise’s songs have old-school soul vibes with an edge of contemporary pop, with honest lyrics and tender vocals. Brought up in France, 2022 will see her embark on a rescheduled European tour, bringing her nostalgic and romantic music to new eager ears.

At the end of January 2022 a debut album, Three Dimensions Deep, will finally be released by singer and producer Amber Mark after years of build-up. Previous releases revealed influences from around the world, with neo-soul, hip-hop and pop elements.

With Spotify streams already running into the millions, the album will launch her into further into the mainstream consciousness.

Manchester singer and musician Pip Millett’s relaxed, stunning vocals and simple melodies make her emotional lyrics hit even harder. With a sold-out UK tour just behind her and an album on the horizon, 2022 looks to be her year.

Smooth chameleon SIPHO. dishes out electronic soul and RnB vibes with the occasional slide into slow, slinky rap. His powerful voice rolls effortlessly from gravelly lows to a yearning falsetto.

Keep an eye out for the exciting new roads he’ll go down in 2022.

2022 will see Crookes finally be able to tour the songs from her album. Skin had soaring strings and swinging vintage beats, jaunty horns like an Amy Winehouse song, and South Asian-inspired guitar licks.

Finished a soul or R&B track and confident the world needs to hear it? What are you waiting for? Release your music today with RouteNote and get your music on Spotify and streaming services around the world, for free. Find out more here.