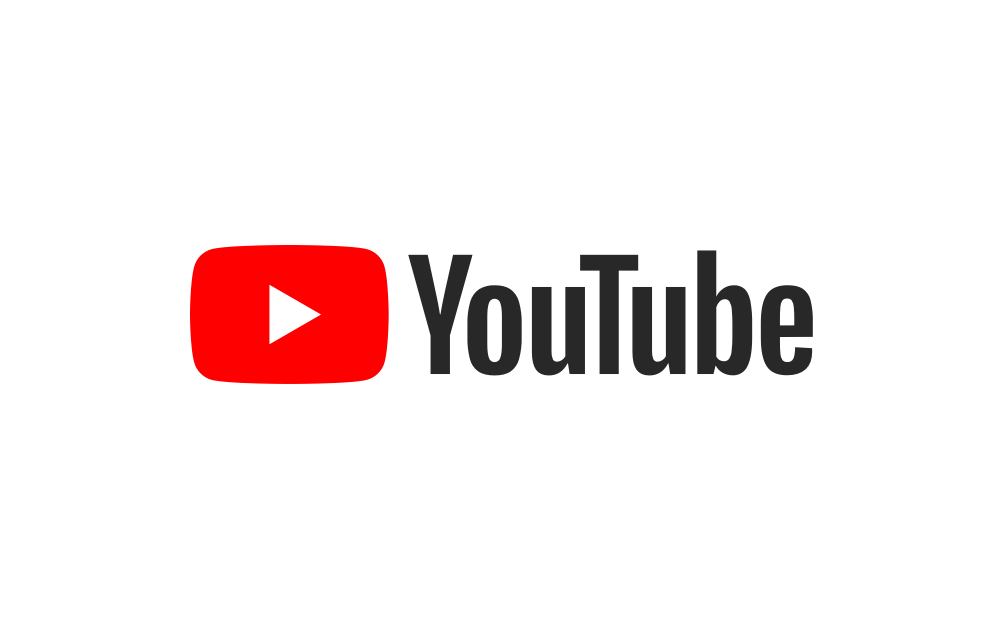 Has it finally happened – is YouTube removing dislikes? Yes… sort of.

YouTube is getting rid of dislikes. Or at least hiding them. Although the button is staying put, soon users won’t be able to see the number of dislikes a video has.

YouTube says it is making the feature private to create a safer and more harmonious environment on the platform. It is also a bid to stop “Dislike attacks,” when large numbers of people work together to use the button to harass the creator regardless of whether they’ve watched their videos.

Removing dislikes was something YouTube trialled earlier this year, and the trial did apparently show a drop in such incidents. YouTube said that smaller creators in particular were targeted, and that it was unfair for those video-makers just starting out.

Detractors – of which there are many – say seeing the number of dislikes is useful to know if the video is worth watching; for pointing out misleading and dangerous content; and for other creators making similar videos to suss out the competition.

Users also say that the viewers who would have spammed the dislike button will now simply take to the comments to show their displeasure, in a potentially more harmful and more visible way.

But dislikes aren’t going away completely. Users can still tap dislike to affect what content they’re recommended on YouTube.

What about the most important question – is the button going because of YouTube Rewind getting loads of dislikes? Nope, not according to YouTube! The official announcement also made the good point that other platforms don’t have a dislike button at all.

Dislike counts are still showing up on videos for the moment, and ironically YouTube’s announcement video currently has 24,000 dislikes, and counting.

Clearly this is not a popular decision for many viewers and creators, but ultimately it could make YouTube a nicer place to be for everyone who uses the platform. It might make people think twice about reacting in a way they wouldn’t if the creator was in front of them in the real world, and not whilst they’re hiding behind a screen.

What do you think? Let us know in the comments.

By the way, if you’re a musician or producer, head here to find out how RouteNote can help you monetise your music on YouTube, and also get your songs on YouTube Music – for free!