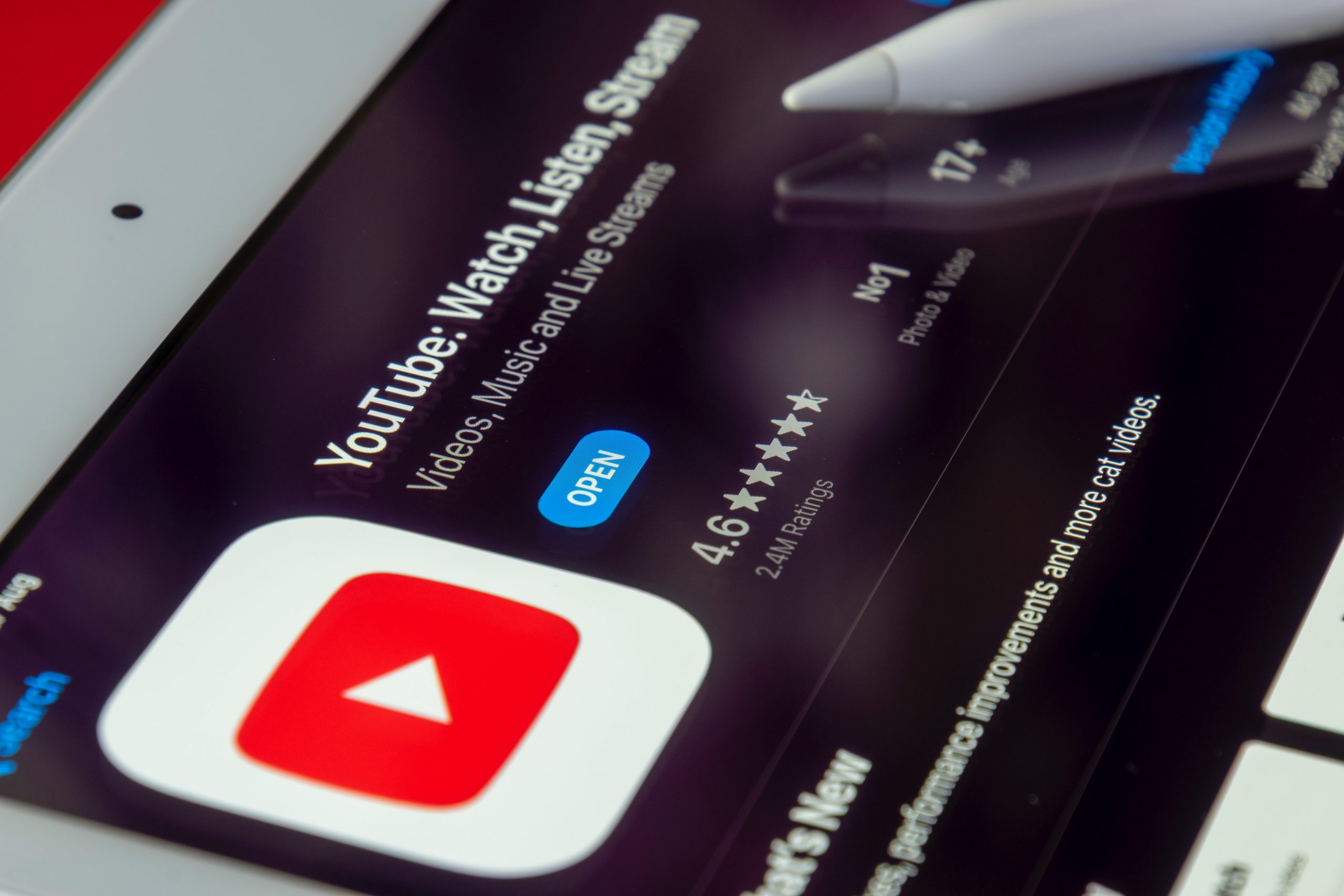 YouTube says they’ve paid more than $4 billion to artists, songwriters and rights-holders over the past 12 months.

In March, along with the launch of their new Loud & Clear site, Spotify announced they had paid out more than $5 billion during 2020, representing 20% of global recorded music revenue. YouTube generated $19.78 billion across YouTube during 2020. Positioning themselves as much more than just a video streaming platform and a competitor to the likes of Spotify, YouTube’s global head of music Lyor Cohen announced earlier this week that the “visual-audio platform” had paid out more than $4 billion over the past 12 months.

Cohen says YouTube helps artists around the world build a career in the music industry thanks to the over 2 billion users watching music videos monthly. 30% of the $4bn is accredited to user-generated content (UGC) such as fan-powered videos picked up by Content ID.

Ad-supported YouTube is available across 180 countries, while subscription tiers such as YouTube Premium and YouTube Music Premium are available across 96 countries. YouTube says that more paid members were added in Q1 ’21 than any other quarter since launch.

Moving forward, YouTube are looking at new sources of revenue for artists such as direct-to-fan products like ticketing, merch, memberships, paid digital goods and virtual ticketed event. BLACKPINK’s paid virtual concert earlier this year, THE SHOW earned the channel 2.7 million new subscribers and sold nearly 280,000 channel memberships across 81 countries at between $29.98 and $39.98 per ticket.

YouTube’s Q1 2021 results showed they made over $6 billion in ad revenues alone during the first quarter, up almost 50% over the same period last year.