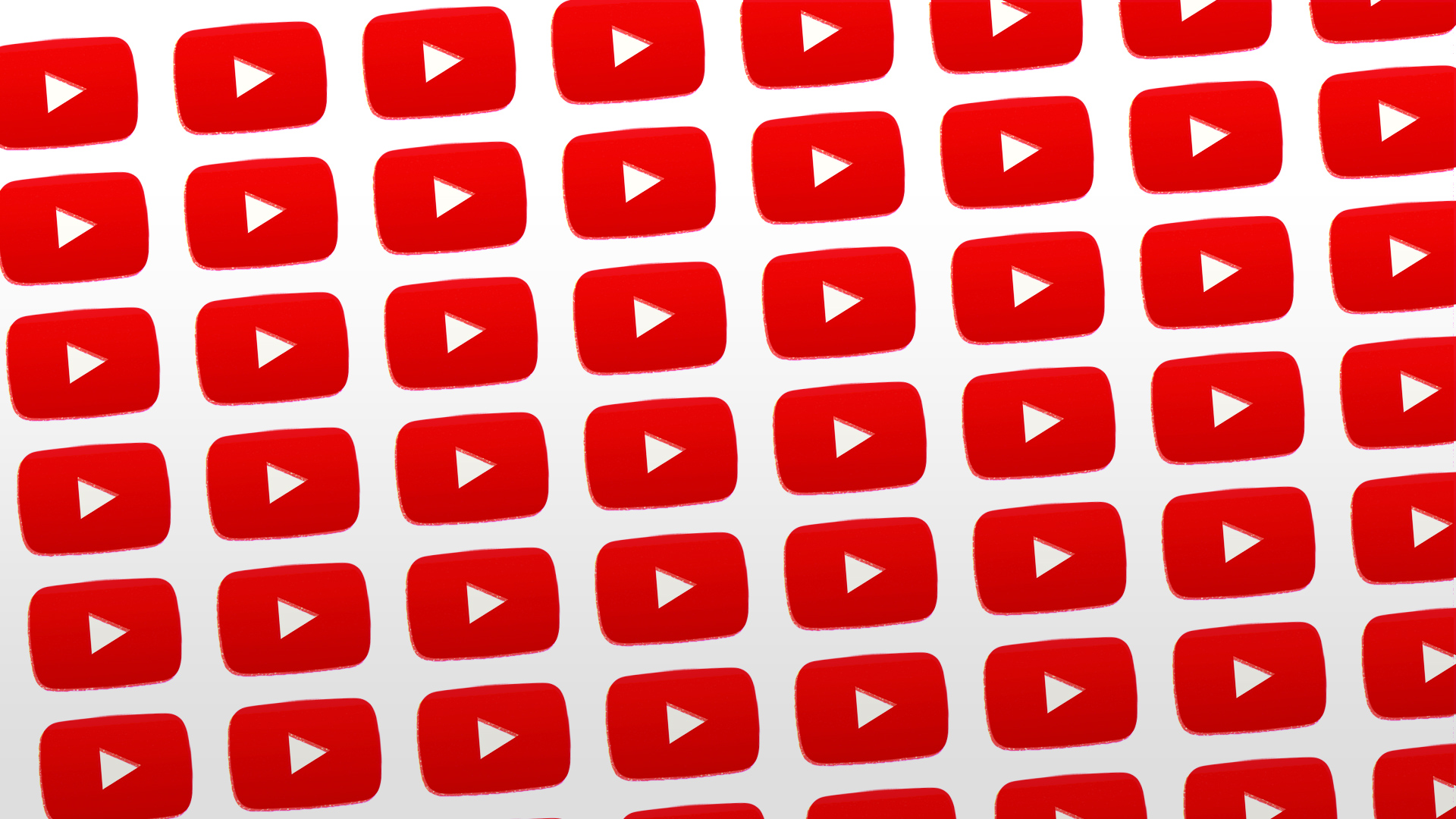 YouTube have a bunch of new things coming, some you may already recognise and others will be a pleasant surprise – but they’re all great.

YouTube say themselves: “As we’re approaching festival season and getting ready to wear our latest ‘shades’ in the sun, we wanted to share some great product updates and exciting news with you.”

First up is Autoplay on mobile, so you can watch to your hearts content without ever lifting a finger. Autoplay launched for YouTube on desktop last November and, when activated, played related videos automatically after the one you just watched. You will have 10 seconds at the end of the video to stop autoplay, after which point it will play the next video which YouTube decides is most likely to appeal to you considering the video just watched. Now you can use this feature on tablets and smartphones too.

Up next is Daydream. If you don’t know about Daydream yet then get ready; it’s a fully realised virtual reality app from YouTube and Google. When Daydream launches later this year users will be able to watch all YouTube videos through a VR viewer, access all the immersive 360º videos on YouTube, and most exciting of all a variety of apps will be made available in VR – like Google Street View and the MLB app. 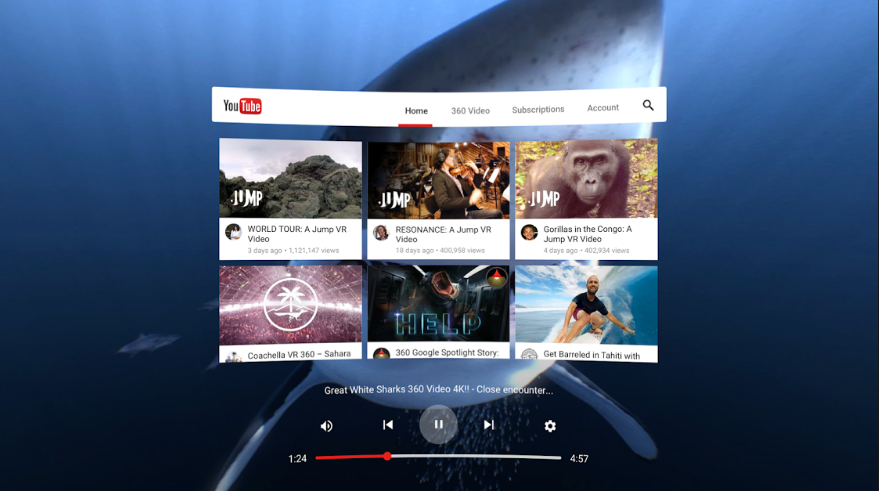 Tilt Brush is another virtual reality app from YouTube’s parent company Google. With a special brush/pad/controller you can step into a world that is blank, and ready for your influence. The air is your canvas in Tilt Brush, with an extensive range of tools, colours, techniques, etc. And this is just the beginning of Tilt Brush.