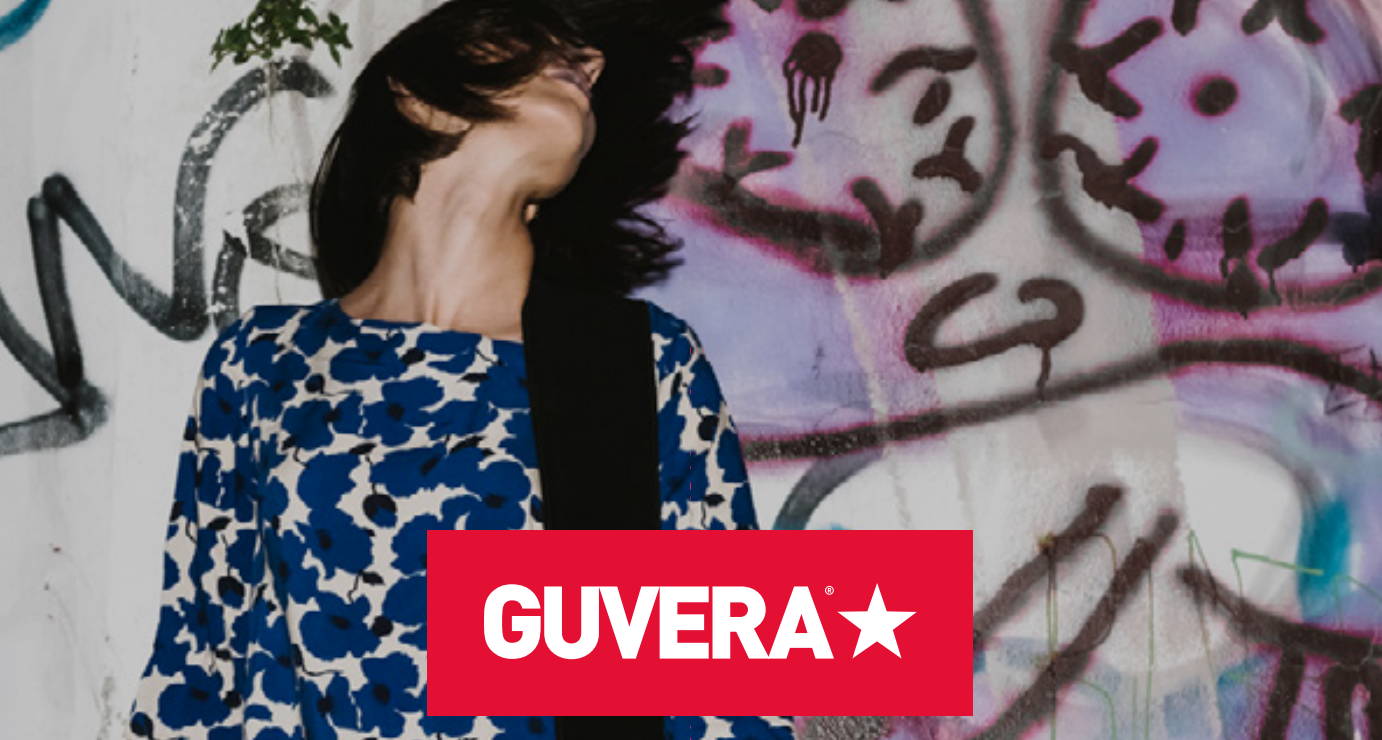 Guvera, the Australian music-streaming service, have released a prospectus a month before their planned Initial Public Offering (IPO) in July.

Guvera claim in their prospectus that they’re “disrupting existing competitors” with a library of 30 million songs available across 10 countries. Guvera also reveal they have a regular user base of over 14 million people with over 3,000 existing shareholders having raised the company more than AUD$180 million in the past 7 years.

That’s not to say Guvera aren’t necessarily doing well as lot’s of successful startups make a loss, sometimes for years. The most successful music streaming platform in the world, Spotify, still makes an overall loss 8 years since launching the service. This is why IPO’s are so important to startup companies as they allow investment into companies with great potential that don’t yet have the resources to sustain themselves.

These losses aren’t quelling Guvera’s ambitions either as their chairman, Phil Quartararo said: “The music industry’s revenues have declined… The directors and I believe that Guvera must be the company that changes this for the better, and that introducing brands into the equation is the answer. When I first heard of the Guvera story, what caught my eye was that it was giving everyone what they wanted – brands received focused advertising, consumers received better access to more music and Guvera pays fees through agreements with music labels and publishers.”

It’s big talk but introducing brands into a free music streaming service isn’t new, I refer you back to Spotify… But Guvera seem to have drive and have been doing something right for the past 7 years. We can only wait and see what they manage to achieve depending on the success of next month’s IPO.