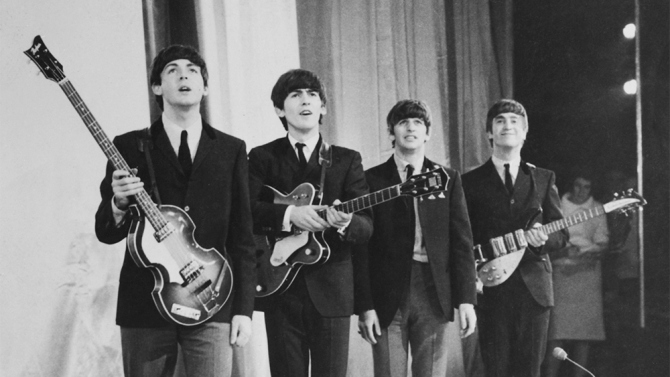 This christmas you will finally be able to stream The Beatles on music streaming services.

Probably the most loved band in history, The Beatles are reportedly arriving on music streaming services this week after an extended absence. According to sources close to Billboard we can expect to see The Beatles arrive very soon, with December 24th being the most consistently assumed date.

Last year there were rumours that The Beatles music was involved in an exclusivity deal with a major streaming service, but that fell through and then it went silent again. Now at long last we have the most definitive proof that the four British icons are arriving to stream, although which services they will be available on hasn’t been disclosed.

So far The Beatles catalog has been available on Pandora, due to different licensing for web-radio. According to Billboard – Spotify and Rhapsody refused to comment whilst other services didn’t immediately respond.

It may seem a bit late in the day to be joining services that have been staple in many music listeners’ lives for years now but The Beatles entity haven’t been the quickest to adopt new platforms since their breakup in 1970. It took 25 years after the band broke up to release their ‘Anthology’ documentary and they were made available for digital download on iTunes 6 years after iTunes conception.

Although Apple have certain exclusive deals with some of The Beatles content, such as the digital version of their ‘1+‘ compilation with extra videos, films and remixing, it’s under the assumption that The Beatles discography will come to a number of services.

Now is probably the best time for The Beatles to arrive on streaming platforms, introducing a new generation of streamers to their music. This year also marked the shift where streaming created more revenue than digital downloads. So this move could be the last to mark The Beatles legacy, their music available to all at last.