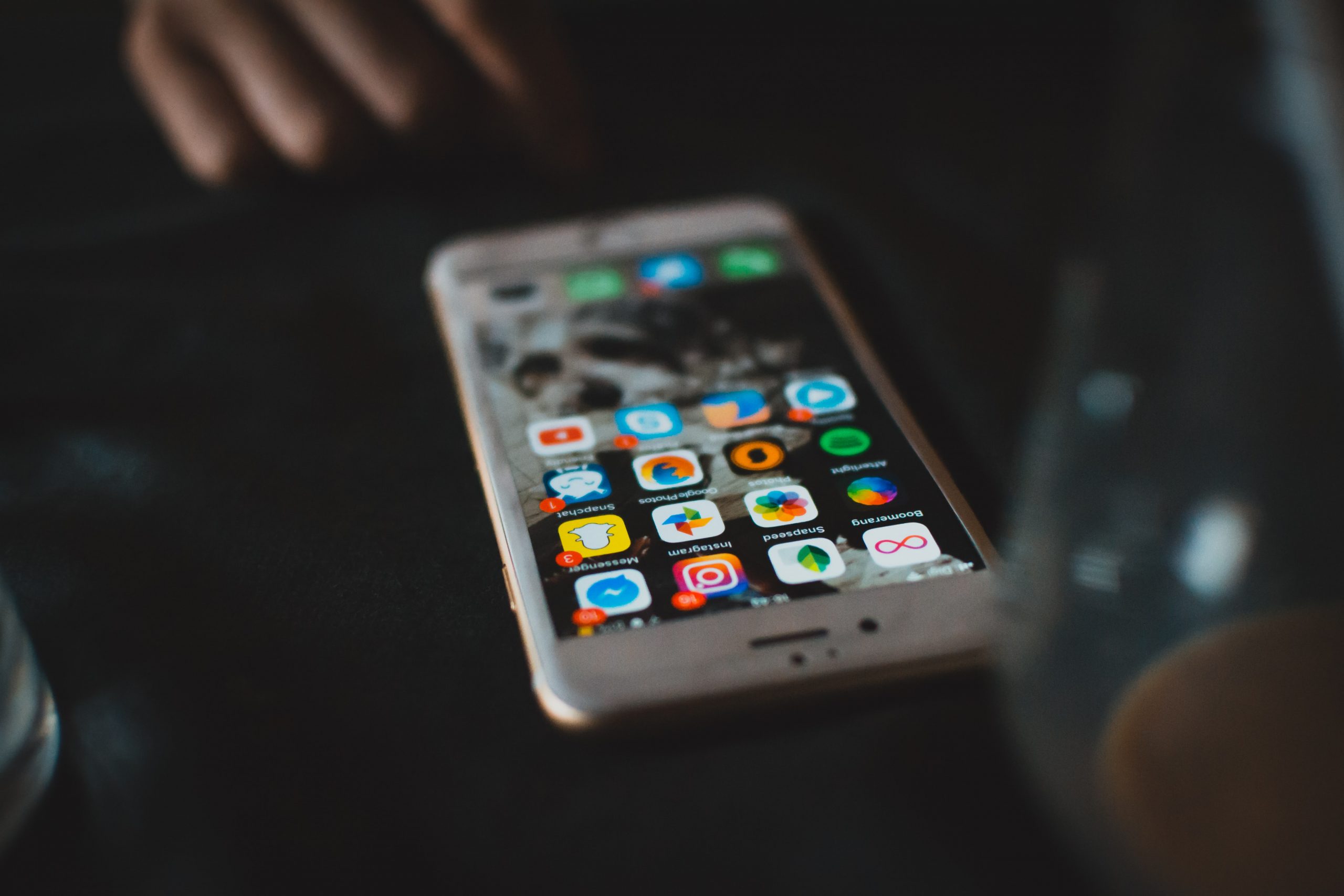 Apple now makes it easier for app users to find out how much of their personal data is being shared to third parties – but where do music and audio apps come in the privacy-sharing rankings?

The sharing of your personal user data is an inevitable part of life on the internet. It’s something that pretty much everyone is aware of but generally accepts, because the use of apps is inescapable. Coping without music and audio apps, which amongst other things do such an incredible job of getting the music of independent artists to the ears of potential fans, is unimaginable.

That doesn’t mean you’re wrong to feel indignant about your personal data being shared around the internet. But each time you download an app and tap accept on the terms and conditions (which, let’s be real, almost nobody reads), you opt in to sharing whatever information they’re gathering on you. That’s the trade off for access to billions of hours of music.

The good news is there’s greater transparency available about who is sharing what data about you as you use an app. Apple has a new privacy policy which means that apps have to share information about how much data they’re collecting on users. New labels on the App Store make it clearer when your data is being collected.

Instagram is a particularly bad offender, guzzling up information about its 1 billion monthly users. It shares 79% of that user data, including browsing history and purchasing data. Facebook sells on just over half of user data, 57%.

How about apps with a focus on music and audio? What percentage of data do they collect and share on to third parties, and where in the rankings do they appear?

Third parties access user data to target ads, that’s why it’s common to see an ad for a company pop up when you’ve recently been looking at it on the app. All apps have a responsibility to keep your data safe, and presumably there’s nothing more malicious going on beyond spamming you with ads in an attempt to have you purchase something from a brand.

Arguably, online ad targeting is what lets companies that offer free services, like YouTube and Spotify, survive; and it’s how those companies generate revenue for the artists whose music is on the platforms. It’s the price you pay to be able to access free music.