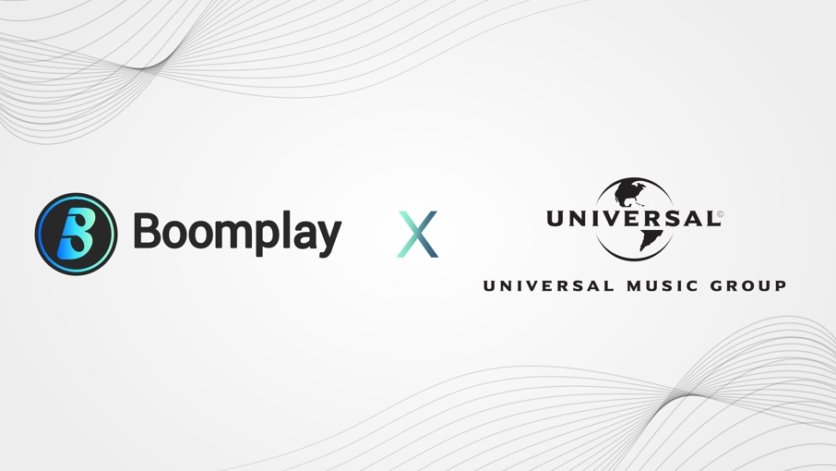 The African music streaming platform Boomplay and UMG have struck an expanded deal that will bring UMG’s music catalog from 7 to 47 countries across the African continent.

The deal has allowed for UMG’s catalog to be heard in emerging and key markets such as South Africa, Ethiopia, Côte d’Ivoire, Cameroon, and Senegal. This is the first time that UMG’s music will be so widely available across the French-speaking territories.

In 2018, UMG became the first major label to license their catalog to Boomplay, a service that now boasts 50 million monthly active users. The streaming service first launched back in 2015 and surpassed 100 million app downloads on Google Play in December 2020.

Boomplay’s catalog currently stands at more than 50 million tracks and is claims to have the latest repertoire of local African content globally.

UMG’s African labels will also be supported under the new agreement, including Def Jam Africa, Motown Gospel Africa, Al Records, Afroforce1 and other distributed labels that include Kalawa Jazzmee, Aristokrat, Family Tree, and Soulistic, and many more. The agreement also includes artists and labels distributed via Electromode and Ingrooves Music Group within the continent.

UMG claimed the agreement will allow for the “ongoing commitment to support and grow Africa’s domestic music ecosystems, while also creating new opportunities for Pan-African talent to reach new audiences domestically, regionally and around the world”.

UMG has been looking to have a foothold on the continent and has seen the label open divisions in Nigeria, Kenya, Côte d’Ivoire, Senegal, Cameroon, and Morocco as well as expanding their longstanding operations in South Africa.

In addition to an array of local artists, the selected countries will also have access to UMG artists such as Da Baby, Drake, Lil Baby, Justin Bieber, The Weeknd, Bob Marley, and many more.